Prof. Nevzat Tarhan and Prof. Fadıl Hoca stated that the cooperation agreement is a beginning and that the academic cooperation between them will reach a higher level given this protocol.

Following the signing of the protocol, a family photo was taken. 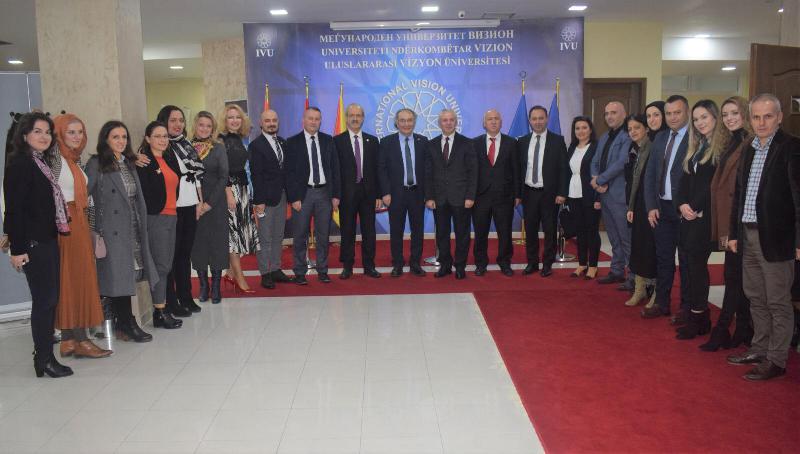