Young Brains Academy is the Winner 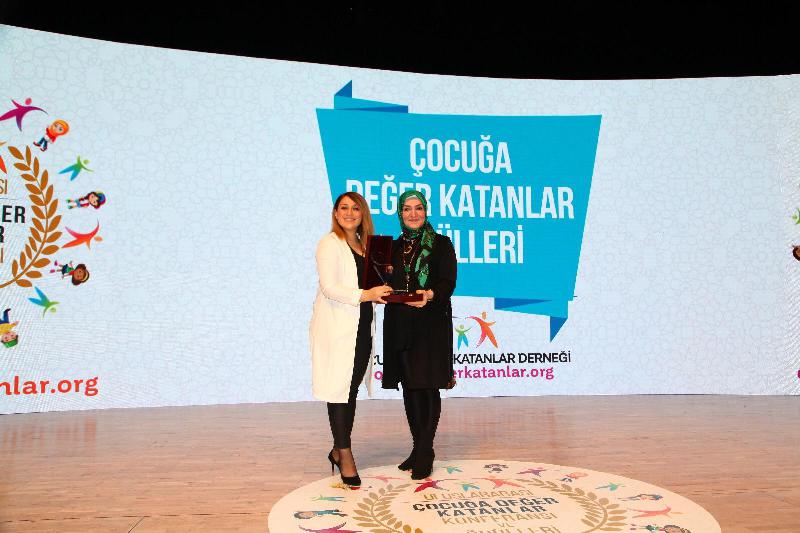 Üsküdar University Young Brains Academy is awarded the 1st prize in the category of the International Add Value the Child Conference and Award Program, which was held for the third time this year by the Association of Add Value to Child.

In this study, thirty different categories of “those who add value to child” were determined with the studies of institutions and individuals downloaded to www.cocugadegerkatanlar.org.

The selective committee carefully examined the above-line work of institutions and individuals for the child. Academics, public institutions, non-governmental organizations and processes were discussed in separate categories. Many publicly known names have been evaluated within this context. 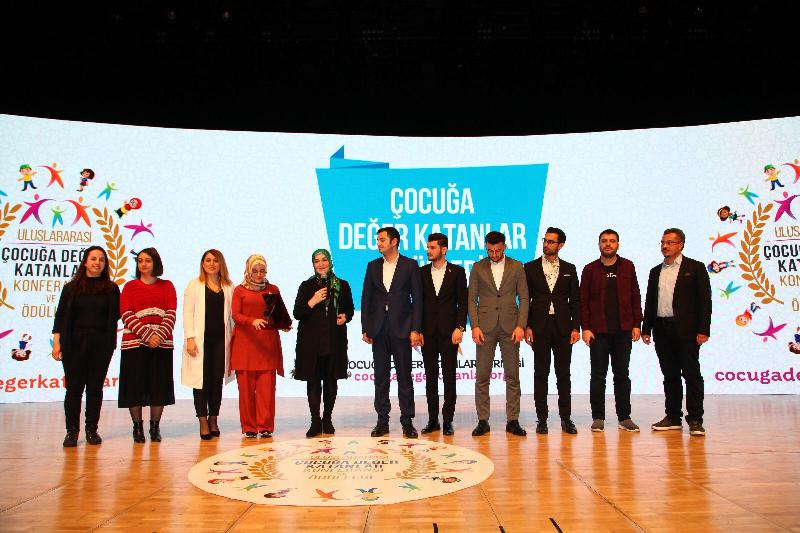 ‘Come and hold my hand’ project is awarded

Üsküdar University Young Brains Academy, which has implemented dozens of projects related to children, became the first in the national and international voting in the project titled "Come and Hold My Hand" with more than 30 thousand votes.

Director of the Young Brain Academy Dr. Nebiye Yaşar, spoke at the award ceremony and stated that giving value to a child means the world and that children are the most important asset for our future. Üsküdar University Faculty of Communication, Assoc. Prof. Dinçer Atlı was also present at the award ceremony and stated that a world where a child is a priority obtains the real vision of humanity.