The Experimental Research Unit (ÜSKÜDAB) and the Animal Experiments Local Ethics Committee (ÜÜ-HADYEK) of Üsküdar University's Neuropsychopharmacology Practice and Research Center (NPFUAM) are the units that are under the supervision of two ministries. 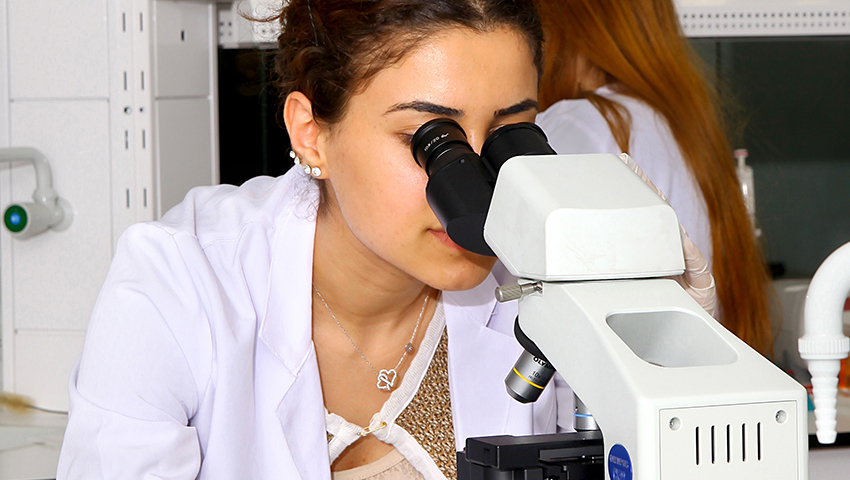 On 19.03.2014; the General Directorate of Food Control of the Ministry of Food, Agriculture and Livestock, has granted a work permit to Experimental Research Unit (ÜSKÜDAB).  Two types of experimental animals such as mouse and rat, are being generated in our Center. The produced mouse breeds are; Balb-C, Swiss webster and C57BL6. The produced rat breeds are; Wistar albino, Spraque dawley and Long evans. Our center has a total of 1,000 mouse and rat care and production capacities.

Ongoing TÜBİTAK Projects in our center;

The three molecules patents have been granted in the treatment of schizophrenia patients.

Investigation of the role of paraventricular thalamic nucleus activity in psychotic disorders by behavioral testing of surgical intervention in the rat model.

The behavioral effects of different forms of zeatin, which is a cytokine analog; on anxiety and psychosis.

The effect of agmatine on sex-dependent locomotor activity in caffeine sensitized mice.

The effect of combination of alcohol and energy drinks on epileptic seizure threshold in rats.

The Direct Approach to achieve Excellence in Medicine

Precision Medicine, which we can define as a nuanced medicine, is an approach that aims to reach the highest effectiveness in treatment while taking the genetic makeup of the person, differences in environmental factors and lifestyle into account.

Pharmacogenomic studies constitute the most important aspect of this approach.

For this purpose, our advanced toxicological analysis and pharmacogenetics laboratory was established by Üsküdar University and NPİSTANBUL Brain Hospital in 2010, which has been the first in Turkey with the ISO 17025 certificate, that is internationally valid. In these laboratories; drug blood levels are measured at regular intervals and patients are closely monitored in terms of their response to the treatment and the risk of side-effect.

Since these analyzes also provide guidance as to whether genetic profiling is necessary, genetic tests can be performed at appropriate times as the reports are prepared to provide knowledge to current and future treatments of the patients and also related genetic cards are provided.

In addition, smart medicine development and brain computer interface program software are targeted within the scope of researches and developments in our University. 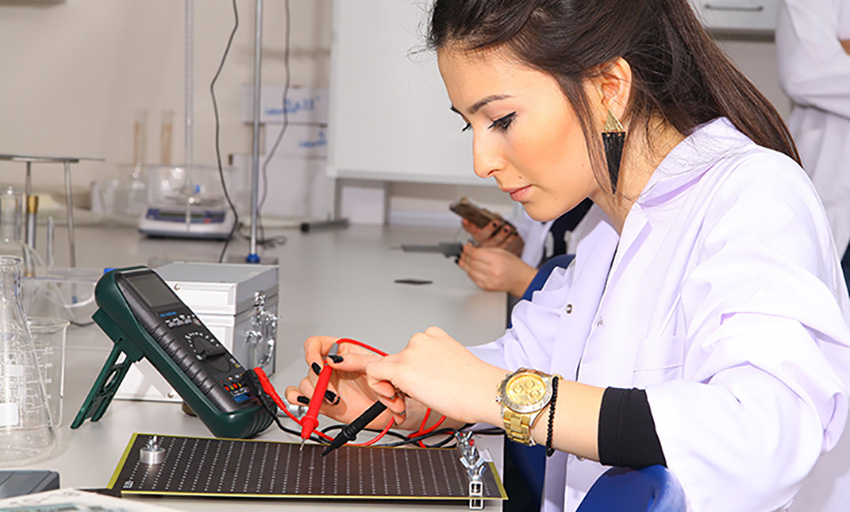 It is the first brain research and practice development center in Turkey founded by a foundation university where experts come from different fields and work with multidisciplinary approaches. Molecular biology and genetics experts, pharmacologists, computer engineers, psychologists, neuroscientists, psychiatrists and neurologists are working under this structure.

BrainPark studies are divided into practical and basic brain studies. Studies in this context are carried out as following.

Many scientific studies are carried out in a wide spectrum starting from the computer modeling of brain activity, cells and proteins in basic brain studies to the study of brain-behavior relation in experimental animals.

Development of new drugs that can be used in the treatment of psychiatric diseases as well as basic brain studies in laboratory animals’ laboratory in BrainPark and the efforts continuously made for this purpose are some of the key aspects of Brainpark.

In applied brain studies, the measurement of brain activity using neuroimaging and neuromodulation methods and the scientific studies are being carried out to be modified by external stimulations.

Brain changes in schizophrenia, attention deficit hyperactivity, depression, addiction and in other psychiatric and neurological disorders and the effectiveness of brain stimulation methods in the treatment of these disorders, is at the forefront of the most important clinical issues in which BrainPark is interested in.

Due to the research and application centers located in BrainPark; cognitive properties of normal healthy brain are examined with imaging methods such as electroencephalogram and functional magnetic resonance and researches are conducted to understand cognitive problems better.

In addition to scientific researches; BrainPark has also undertaken the mission of informing society about brain diseases, the principles of how brain works. The simulation laboratories as well as individual brain trainings are organized from every part of the society.

As Üsküdar University, one of the most important goals obtained is to facilitate Turkey’s first BrainPark. Within this project, we aim to bring neuroscience, engineering, health sciences and social sciences together with a multidisciplinary discipline and to be Turkey's first brain base. The former US President Barack Obama gathered the institutes known as NATURAL INSTITUTE OF HEALTH together in April 2013, made a 14-minute presentation on BrainPark and declared to the whole World how much importance is given to the brain.