Prof. Sevil Atasoy, Vice Rector of Uskudar University, Director of the Institute of Addiction and Forensic Sciences, participated in the 132nd tour of the United Nations International Narcotics Control Board (INCB) in Vienna, where she has been a member since 2005, chaired and is currently chairwoman of the Permanent Commission on Predictions. 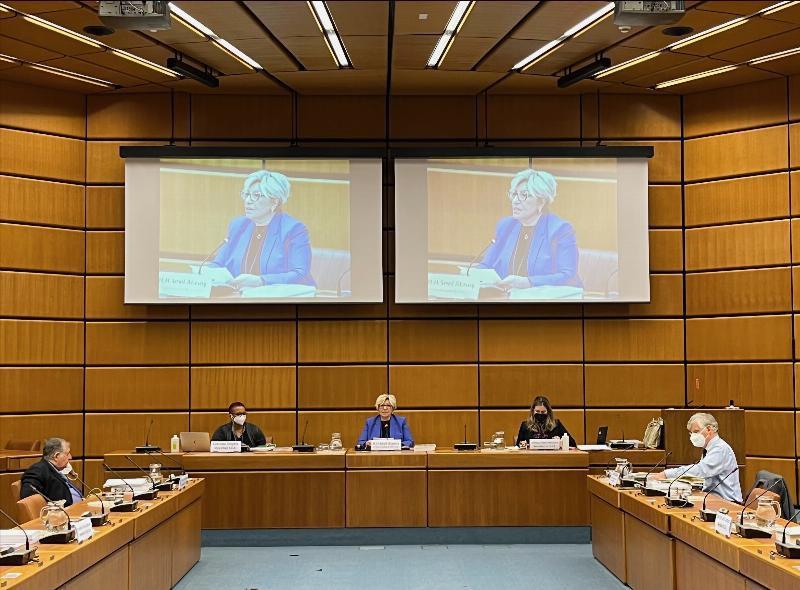 In the 132nd session, which was held face-to-face for the first time since the beginning of the pandemic, the members of the Board, together with their secretariat consisting of 42 experts working in 5 different departments, continued to audit the compliance of the legal trade of the substances under audit with international conventions for three weeks. The adequacy of 136 narcotics and 144 psychotropic substances for medical and scientific purposes, the compliance of member states with the current international conventions and the completion of the 2021 world report, including periods of disasters such as earthquakes, floods and pandemics, were part of the agenda.

Meeting with the permanent representatives of the countries, the Board informed about forty precursor chemicals, tools and equipment such as APA, APAAN, MAPA, acetic anhydride, ephedrine, which were used in illegal manufacturing to support the implementation of Articles 12 and 13 of the United Nations Convention against the Trafficking of Drugs and Psychotropic Substances of 1988.

In addition to the efforts of member states to achieve their UN 2030 goals, the Council met with the heads and experts of the Office of Drugs and Crime (UNODC), the Drug Substances Commission (CND), the Economic and Social Council (ECOSOC), the World Health Organization (WHO), the World Customs Union (WCO) and Interpol to learn about illegal use and anti-trafficking activities while promoting the legal trade. 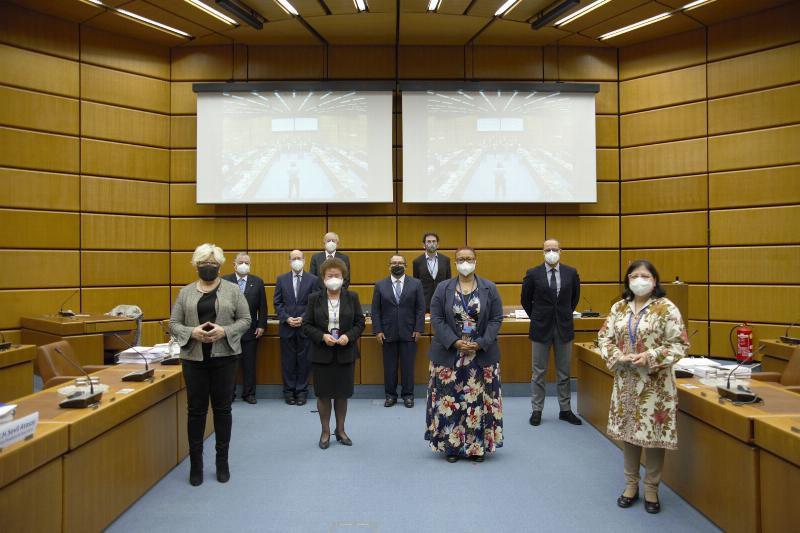 The Board's agenda included issues such as developments in Afghanistan, the impact of illegal revenue streams related to drug trafficking on economic development and security, and sanctions against those who allow the use of cannabis in violation of contracts, except for medical purposes.

INCB's next meeting will be held in Vienna between January the 31st and February the 5th, 2022, and the 2021 World Report, including details on Turkey's struggle with supply and demand in line with contracts, will be shared with national and international media outlets on March 10, 2022.