An educational collaboration between Üsküdar and India 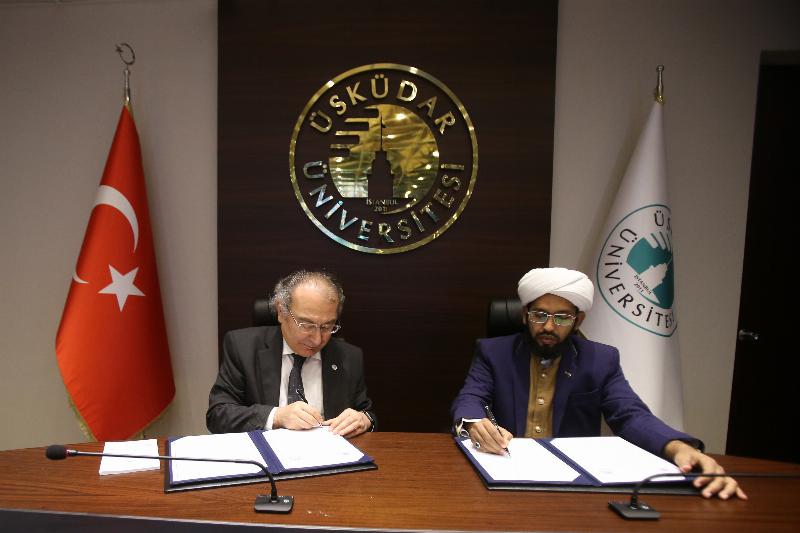 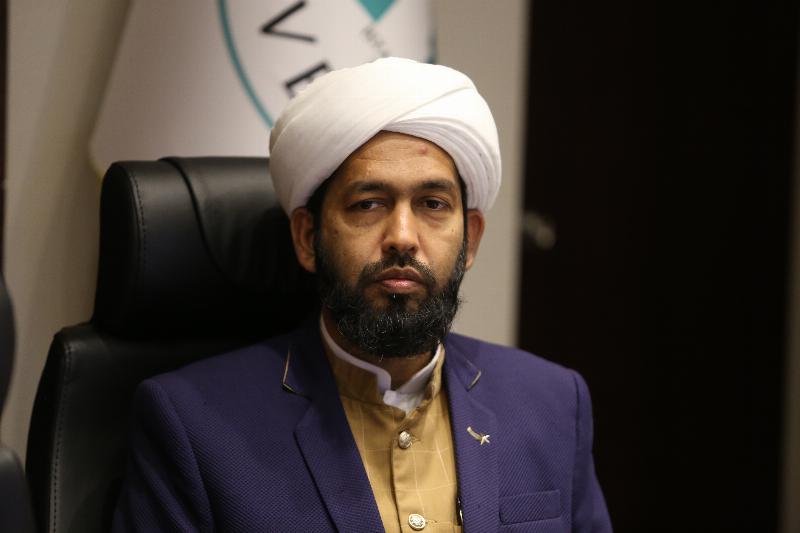 “Mutual programs will be initiated between the two universities”

Kandi, who talked about the education programs and methods of Markaz Sahping A Cultur University, established in India in 1997, said that he was pleased with the agreement to be made with Uskudar University and that joint conferences could be held as well as student exchange programs between the two universities. 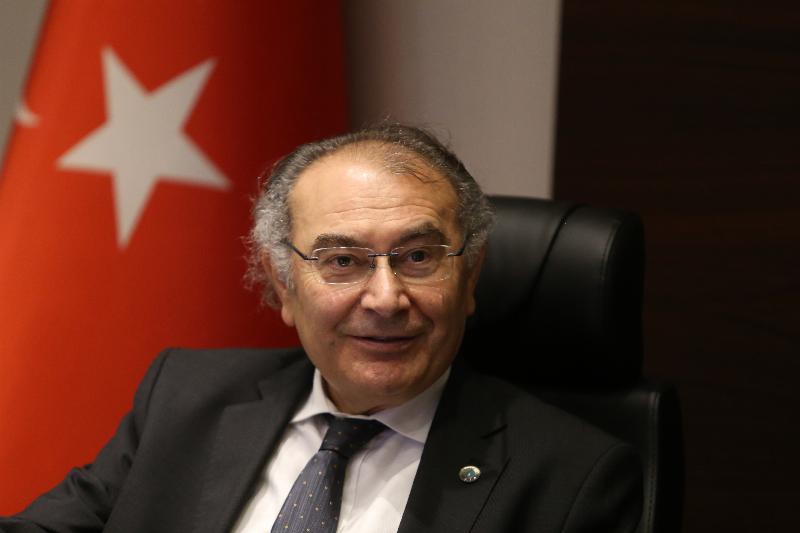 Markaz Shaping Kandi, who emphised that A Cultur University executes the use of both the modern and traditional medicine, mentioned that he wishes Üsküdar University to attend the conference to be held on 25th November and hoped that this agreement would lead to better associations and cohesions in the future.

Prof. Tarhan stated that he was satisfied with the cooperation in the field of education and continued, “What we think should not just be on paper. The Exchange student programs and our mutually planned conferences should be valid.” 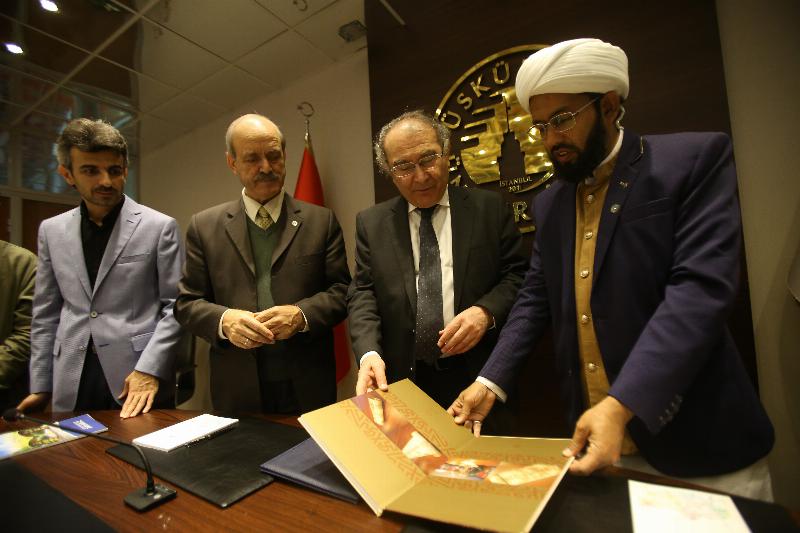 The meeting was concluded with a family photo. 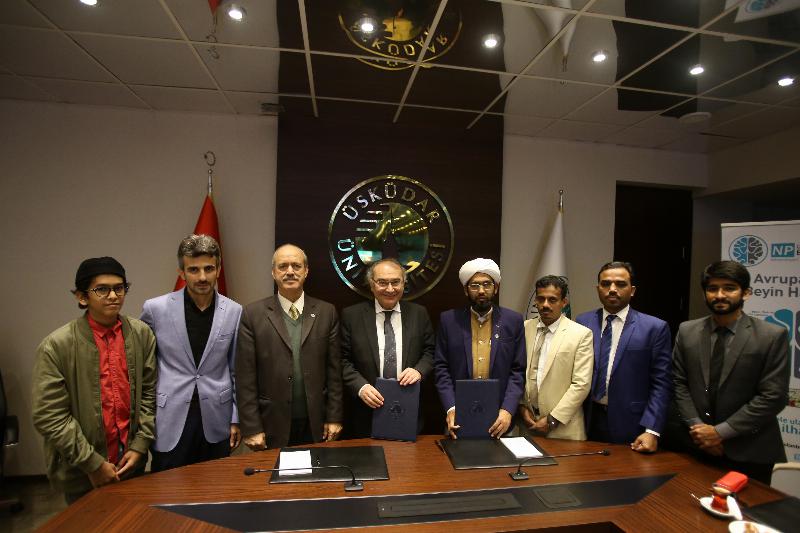