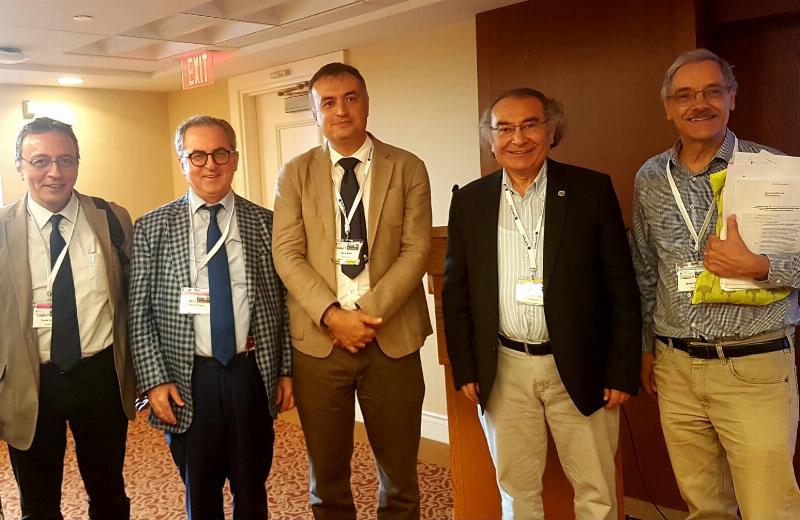 The ECNS Congress was organized by Pittsburgh University Club on 5 - 9 September. President Prof. Nevzat Tarhan administered the session on “Gamma Oscillations as a Biomarker in Psychiatric Disease” in the Congress that Üsküdar University faculty members also attended. 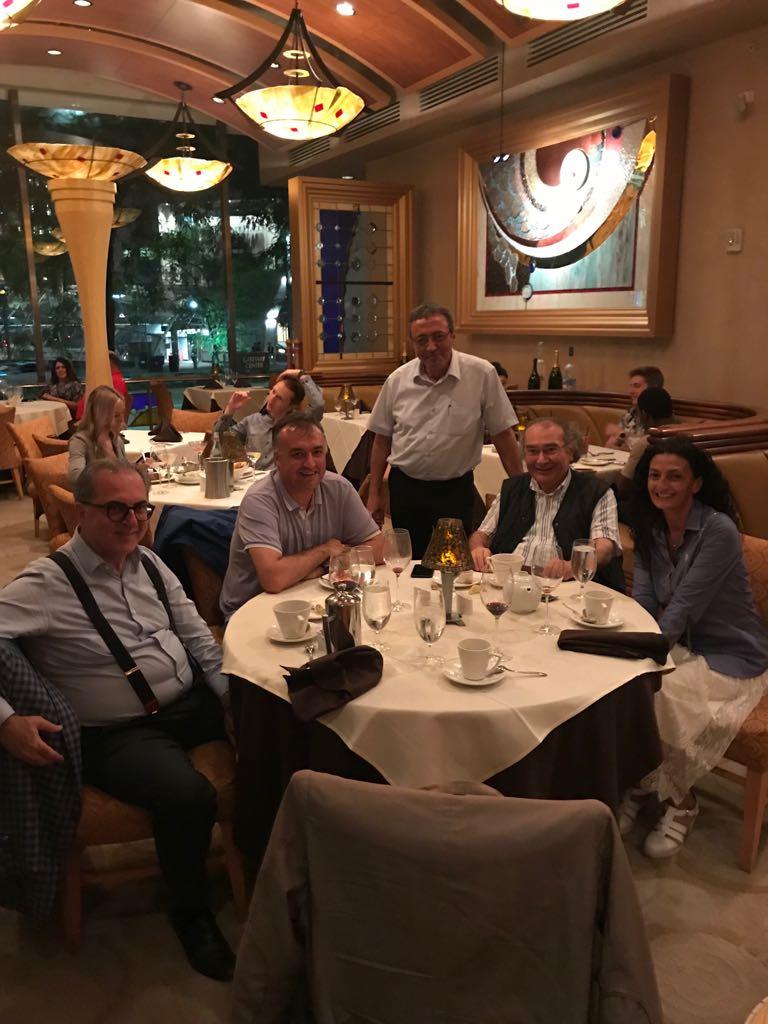 EEG use in Psychiatry drew attention

Prof. Tarhan shared that the biomarkers that will be approved FDA, will be used in the treatment of these diseases in the future.

Various conversations were made on the computer interface while emphasizing the importance of EEG imaging in both psychiatric illnesses and comatose patients.
The neuroimaging of mood disorders was one of the topics covered in the Congress, on how diseases changed EEG in the brain and how it looked. 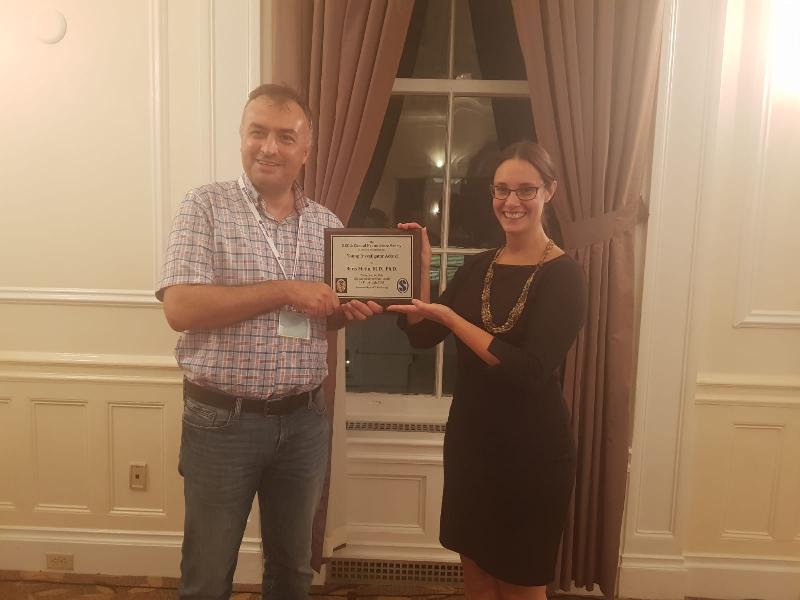