Üsküdar University held a commemoration ceremony in all campuses for the Founder of our Republic Gazi Mustafa Kemal Atatürk on his 84th anniversary that he passed on to the great beyond. When it is five past nine, flags were lowered to the half-mast and Üsküdar University observed a moment of silence along with sirens within one minute’s silence and commemoration ceremony. 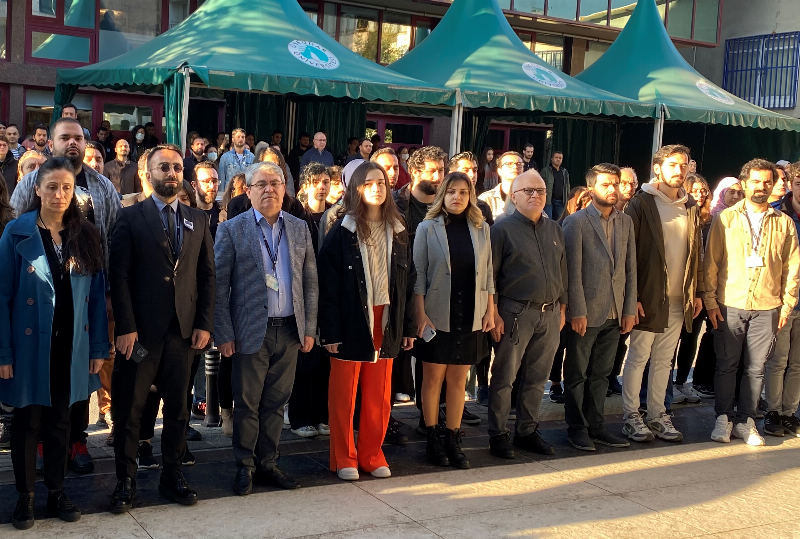 As Üsküdar University, we, once again, commemorate our Ancestor with respect, love and gratitude. 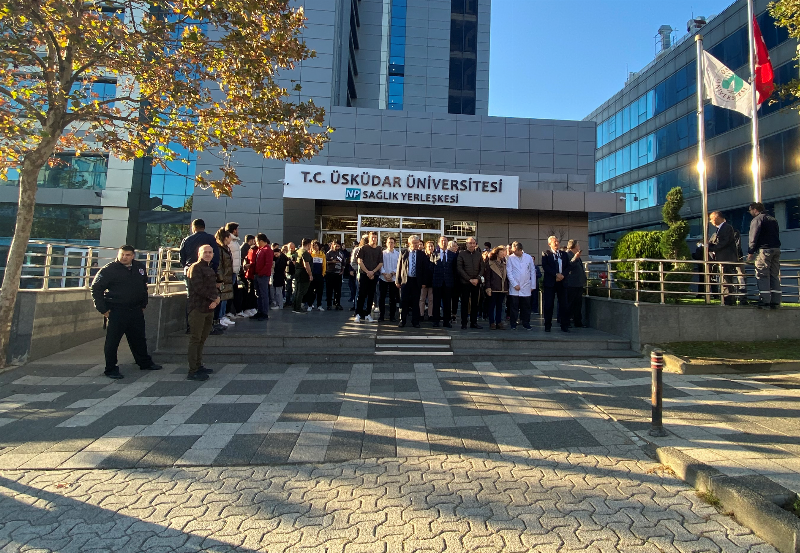 The Founder of Republic of Türkiye Gazi Mustafa Kemal Atatürk closed his eyes to the motherland he loved the most and to life on November 10, 1938.  The death of Atatürk who must be an example to all with his importance that he places to education, women and animals, profoundly affected Turkish Nation. Atatürk who is a leader often seen as an example and loved by not only Turkish people but also by other nations, said farewell to us on November 10, 1938 when it was five past nine. Atatürk has been commemorated with many ceremonies on every 10th of November since the day he passed away to today.

Üsküdar University academic and administrative staff with students commemorated Mustafa Kemal Atatürk in all the campuses when the clocks were showing 09:05.