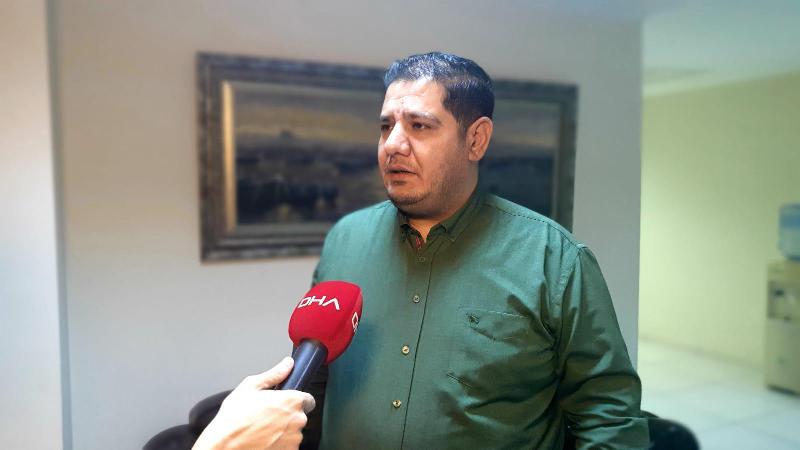 Ankara Chief Public Prosecutor initiated an investigation on 60 people about the provocative social media posting after Turkey Elazig 6.8-magnitude earthquake. According to the information obtained from DHA's prosecution sources, the investigations initiated regarding the social media accounts determined by the Police Department of the Criminal Computing Crime carries out charges on 'creating anxiety, fear and panic among the people, the nation, the state and the state' insulting the government”.

“IT CREATES DISTRUST IN THE STATE”

Experts who stated that the crime elements in social media postings are criminal sanctions like in real life, and warned that the source of indiscriminate and provocative information should not be taken into consideration in the virtual world, which is followed by the police 24/7. Üsküdar Üniversitesi Asst. Prof. IT Expert Mustafa Sansar stated that many negative posts were made after the earthquake. He continued as following "Sometimes these are the stresses of that moment, sometimes they are provocative, knowingly and willingly, and shared by acting within a group. It should not be forgotten that the result of these posts is crime.

Although the environment is virtual at the end of the day, there is a crime committed, a real crime. Administrative and judicial investigations related to this must be started immediately. The Ankara Chief Public Prosecutor has also done this. When a post is made from an unknown source, the public can create a provocative atmosphere and mistrust of the state, thinking that these may be real with the excitement of that moment. There are those who conducts this knowingly, willingly. The relevant cybercrime units are already able to detect them. Citizens should definitely filter every information and acknowledge the information of the state's resources.