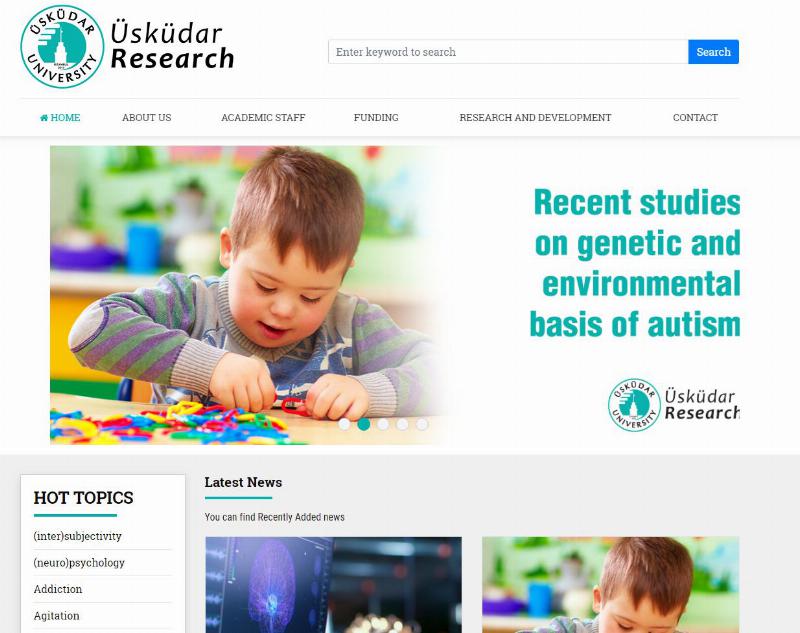 Üsküdar University is the first university in Turkey to apply PlumX and Altmetrics, which determine how much interaction has been achieved and how many people have access to academic articles published in the Internet, especially in social media. It is aimed for academic studies to reach everyone. Assoc. Prof. Türker Tekin Ergüzel stated that all the articles in the magazines published by Üsküdar University have been included in the PlumX and Altmetrics system for about three months.

How often do academic articles reach the society?

Assoc. Prof. Türker Tekin Ergüzel provided further information that PlumX and Altmetrics are appreciation indicators of the academic articles published online and are prepared by taking into consideration the interaction criteria such as the rate of mention in the news or the number of social media sharing. Ergüzel pointed out that the system enables meaningful analysis of academic data and analysis by comparison. 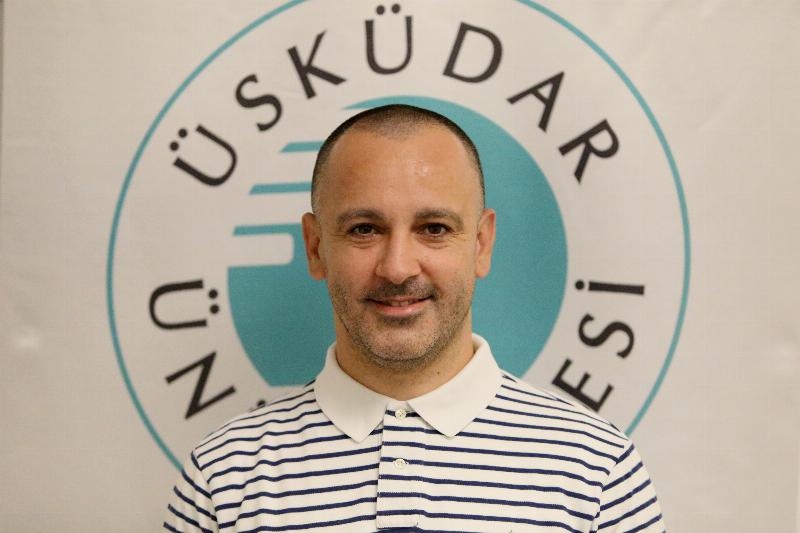 Assoc. Prof. Türker Tekin Ergüzel said that all the articles in the journals published by Üsküdar University were included in these two systems with the works of PlumX and Altmetrics for the last three months. He gave the following information about the system:
“These two metrics can be considered as two different companies. We benefit from the both of them. Both of them can be found in research.uskudar.edu.tr. This is how it works; for example, an academic content is televised. We only share this publication in academic media, but it is also shared in social media in order to produce social impact. We share the simplified format of this publication with a summary text in research.uskudar.edu.tr.

Scientific data should reach the society and people

We believe that it is crucial for scientific studies to influence society. We generated research.uskudar.edu.tr because we are concerned about whether an academic study influences an individual and how people can benefit from these scientific articles. We provide the full article in English. These web contents enable the following; an individual can go to research.uskudar.edu.tr and reach to any academic article. The summary can also be read. When this summary is shared through Twitter and Facebook, it indicates that the related posts reach to so many people. There is also a pie chart graph that signifies the outcome of this post. What is it good for? It is used to measure how many people have reached to our academic work. These web metrics will be considered a standard.”

Information should not only be on the shelf

Assoc. Prof. Türker Tekin Ergüzel stated that the application should become widespread and he continued “This is only used by Üsküdar University. It has just started to become a standard in abroad.
research.uskudar.edu.tr is a new channel. There is no other example. There is also no other example of this on social media. Both of these platforms are equally precious”.

“It is not enough if science is only reachable in the scientific and academic platforms. It is also important that academic studies influence people and society. Why should we look at such results only with an academic perspective? The closure of the distance between the society and scientists or science, will generate a vision to the individual. This is a method and people learn by method. They learn the method and gain experience in analyzing such a scientific view.”