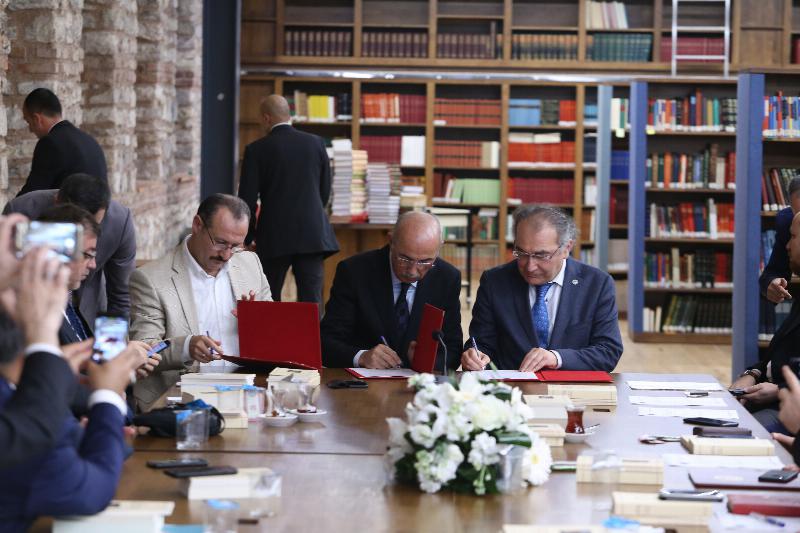 “2019 Prof. Fuat Sezgin Year” was announced on the Presidency public mandate and a collaborative protocol was signed between Prof. Fuat Sezgin Research Foundation for the History of Science in Islam (İBTAV), Kırıkkale University and Üsküdar University. It is aimed to promote Prof. Fuat Sezgin’s studies at the national and international level within the context of his contributions to the world civilization. 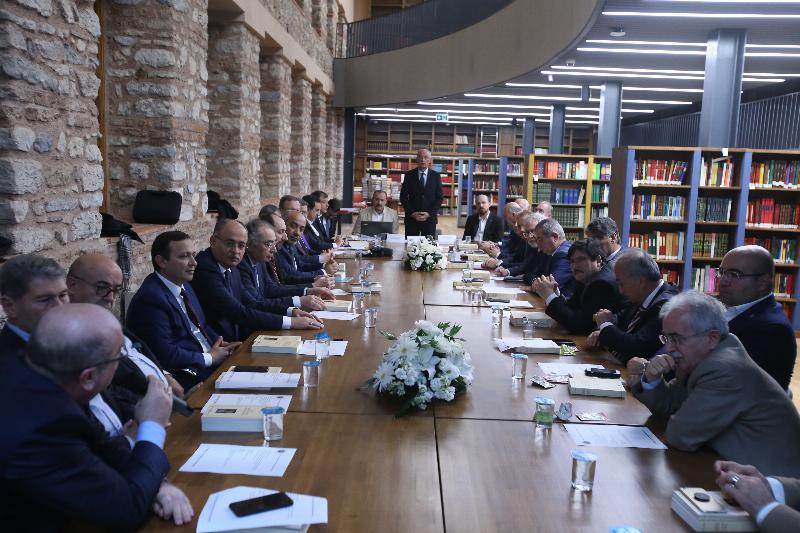 I give Prof. Fuat Sezgin's life as an example to the youngsters

Prof. Nevzat Tarhan delivered a speech during the signing ceremony and stated that Prof. Fuat Sezgin had tremendous studies and important contributions in regards to the discovery of the Islamic sciences and their works and that these should be delivered to young people and new generations. Prof. Tarhan continued as “I give Prof. Fuat Sezgin’s life as an example to the youngsters at my own university and the ones around me as the fact that he came out of Bitlis and became successful despite the system and many obstacles and therefore idealistic, hard-working, aiming for good things. We named one of our conference halls at Üsküdar University ‘Prof. Fuat Sezgin Conference Hall’ before his death. I would like to thank all those who contributed to this event such as the foundation and the political will that gave this place in Gülhane.” 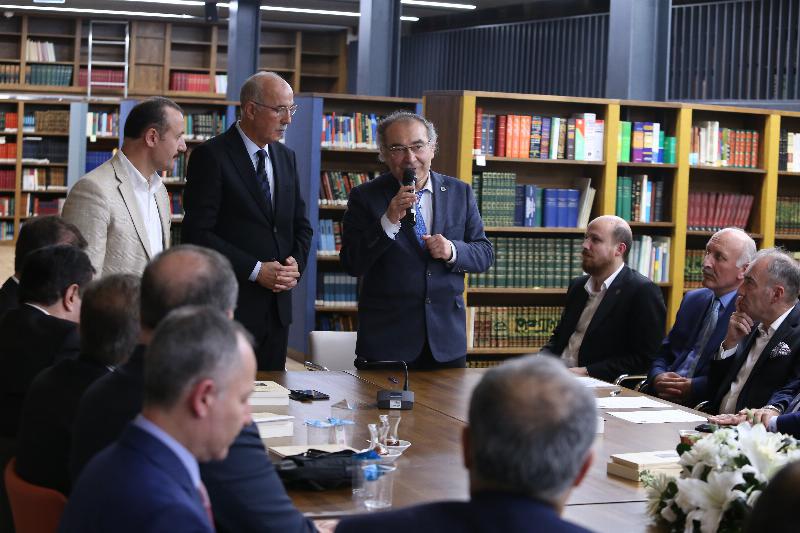 A symposium about decolonization and Prof. Fuat Sezgin can be organized

İBTAV Board of Trustees President Mecit Çetinkaya indicated that the President Recep Tayyip Erdoğan honored their foundation after the late Prof. Fuat Sezgin and that 2019 is declared as Prof. Fuat Sezgin Science Year. He said,”We sincerely hope that during 2019, the science year, all universities will organize related activities that will introduce Prof. Fuat Sezgin and should indicate to our youngsters that science was delivered from Islam to the West, and we hope to imbue this knowledge to our children in order to get rid of this inferiority complex.” 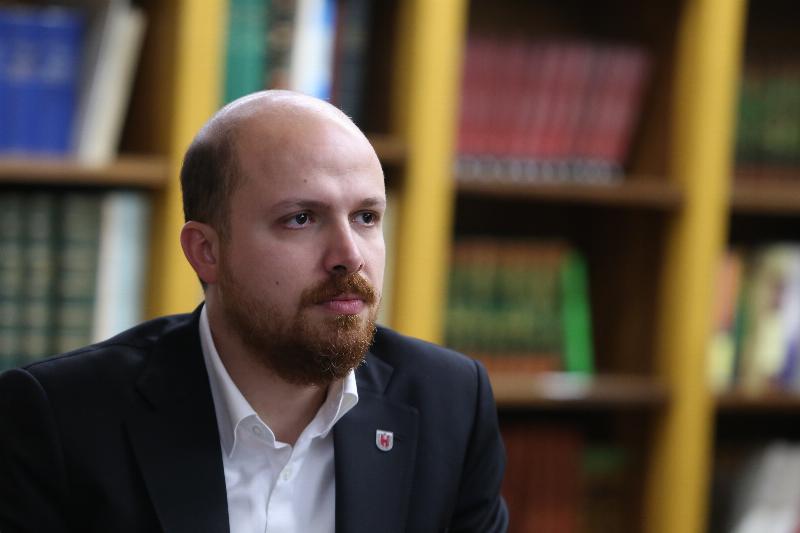 We contributed to the science as Muslims

İBTAV Board of Trustees Member Bilal Erdoğan shared the great importance of Prof. Fuat Sezgin’s view of the Islamic History of Science for the Muslims. He continued as “We have established the Republic with a serious psychology of defeat and we have been trying to overcome this for 100 years. Prof. Sezgin had the belief that it is a great construction of confidence not for only Anatolian Muslims but for all Muslims. That is to say that our underdevelopment has nothing to do with being Muslims. On the contrary, we contributed to science as Muslims. Science is humanity’s inheritance and belongs to all humanity.” Erdoğan emphasized the importance of introducing Prof. Fuat Sezgin to youngsters and children through the events to be organized in 2019. 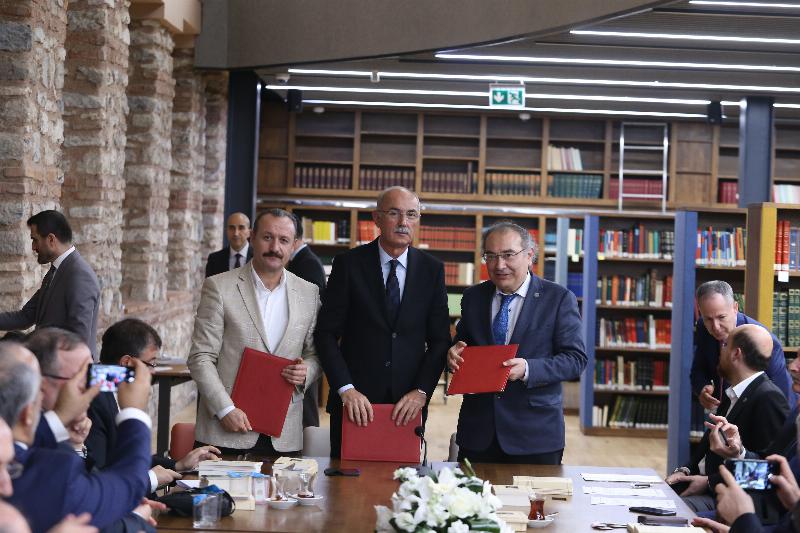 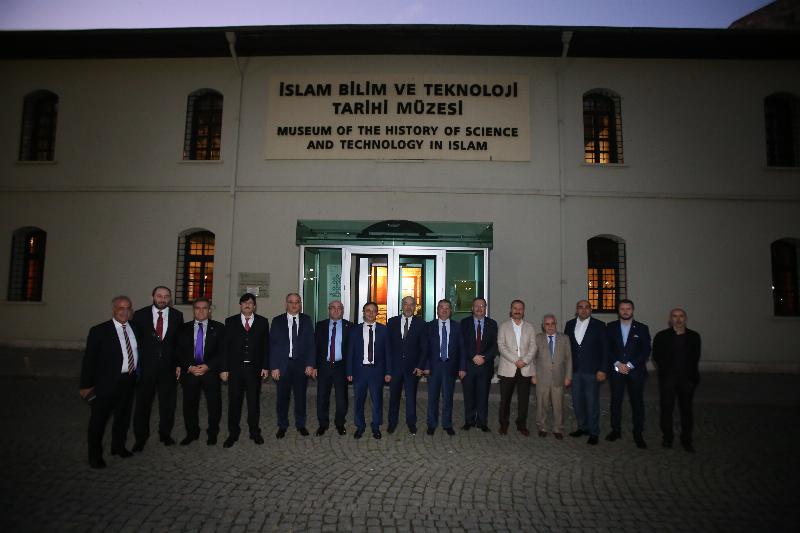 His name will be kept alive at Üsküdar University

Üsküdar University named its newly constructed conference hall “Prof. Fuat Sezgin” due to his studies and exemplary life as well as to introduce Prof. Fuat Sezgin to the new generation, who revealed the scientific and technological heritage of Islamic culture and civilization. 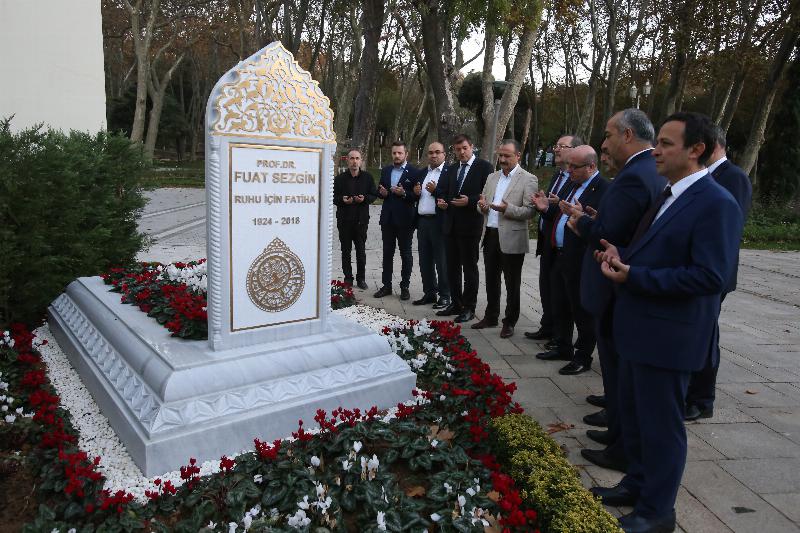