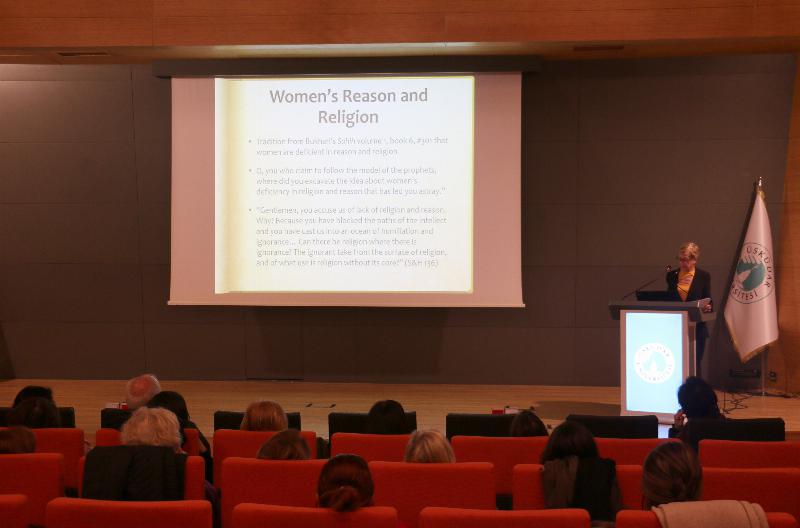 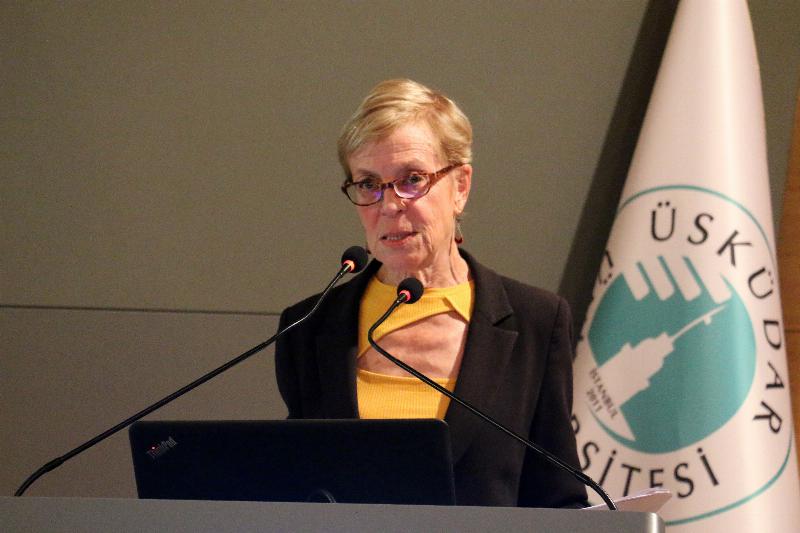 Prof. miriam cooke's lecture was about the Lebanese writer Nazira Zeineddine, who wrote the first book on the rights of Muslim women. Prof. cooke introduced this pioneer Lebanese author to the audience from the perspective of Islamic feminism, women's rights and the Qur’anic view of feminism.

"She became familiar with Islamic texts from an early age"

Prof. cooke explained that Nazira Zeineddine, the daughter of Said Zeineddine, became familiar with Islamic texts from an early age and continued, “Nazira became furious by the fact that nobody took her seriously given her young age, which enabled her to intensely focus on her work.” Prof. cooke shared that it is not only Nazira who has fought these wars but other Islamic feminists as well and that the work continues to this day. Prof. cooke said, “whatever the time may be, women are strong everywhere. Men, society, and the world are always in need of women’s power.”

For his part, Prof. Bruce Lawrence made a presentation on “Sufism in, and beyond, Islam”. 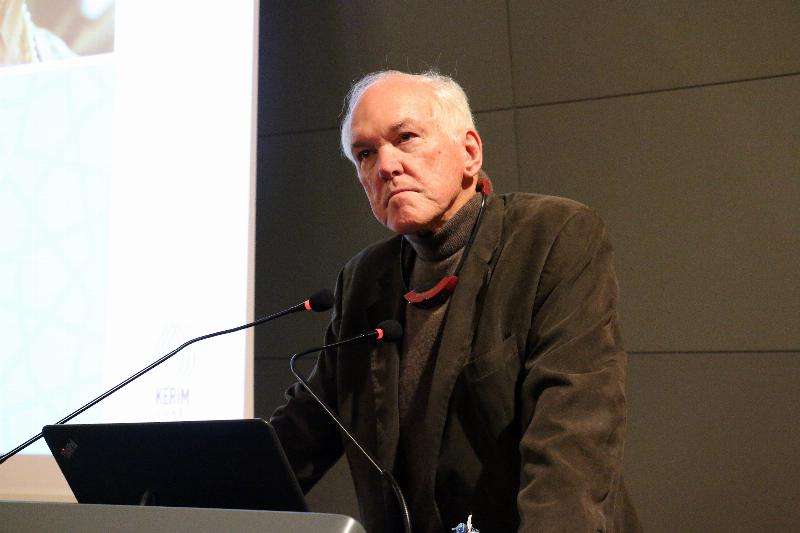 Prof. Lawrence talked about the great Sufi master of India, Shaikh Nizam Al-Din Awliya, and touched on issues such as marriage, the need for women, and conditions of men and women in Islamic societies. He also mentioned that the spiritual teacher of Shaikh Nizam al-Din Awliya was a woman. The family photo was taken after the seminar. 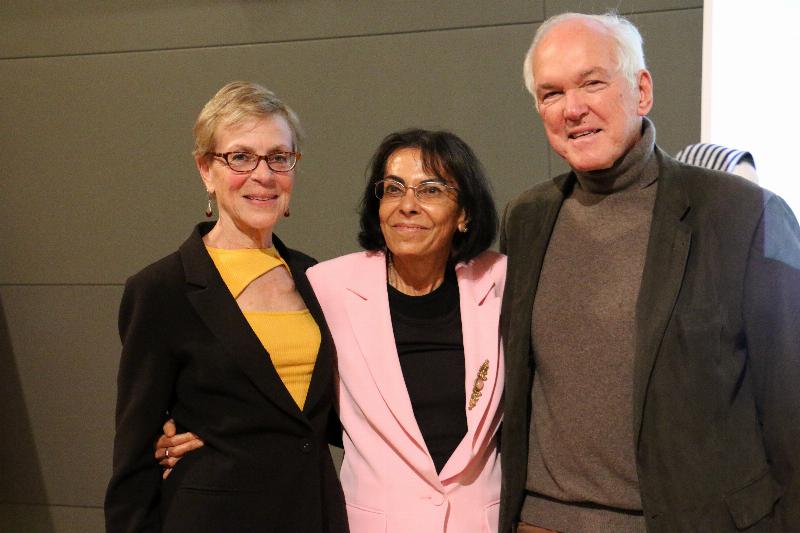 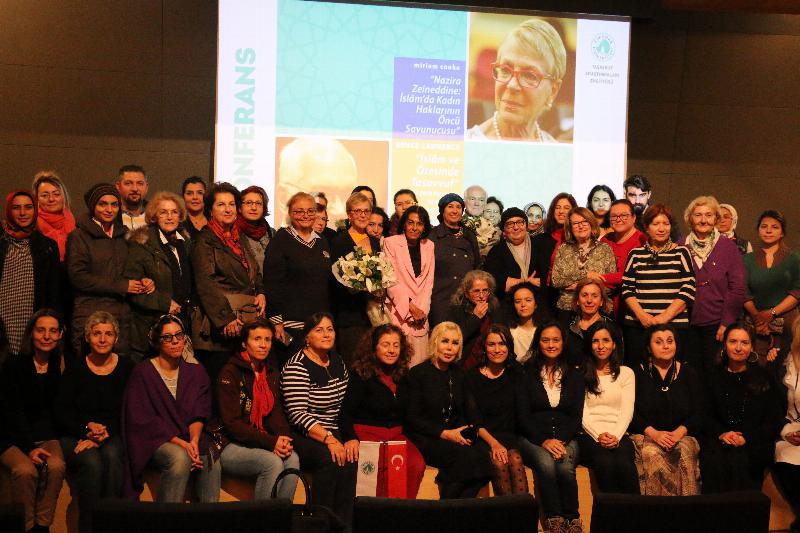