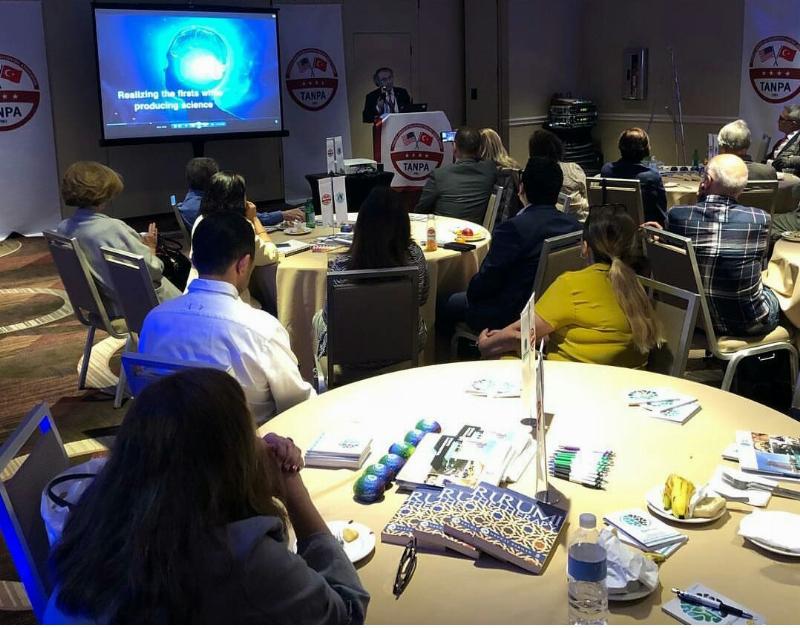 The congress took place at Javits Center in New York on 5-9 May 2018 and authorities from all around the world attended the event as the latest developments in diagnosis and treatment were addressed. Üsküdar University and NPISTANBUL Brain Hospital also participated in this year’s congress with its studies and researches. 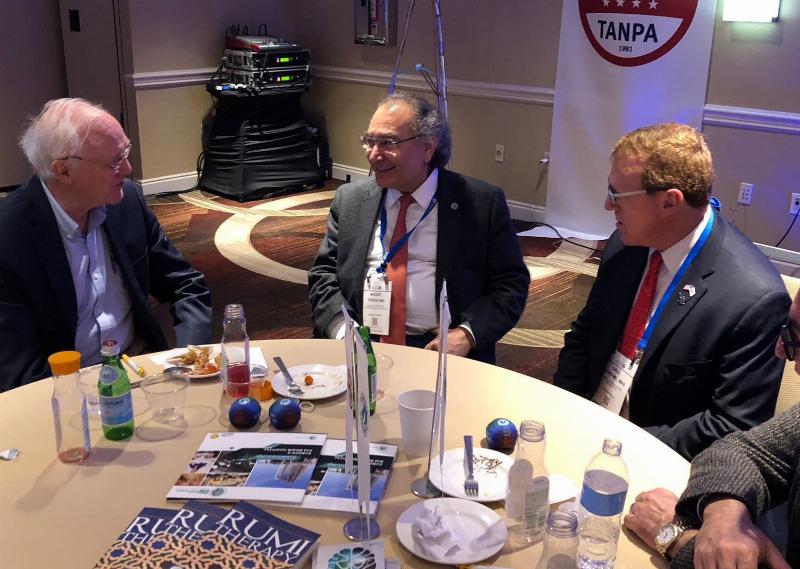 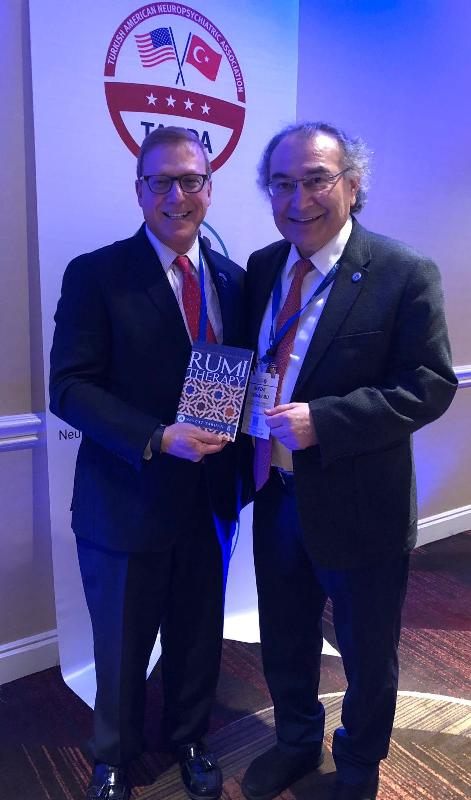 Prof. Tarhan informed the participants about the association’s studies and stated that he is conducting studies to implement and develop scientific partnerships in the field of neuropsychiatry, representing Turkish and American clinicians. 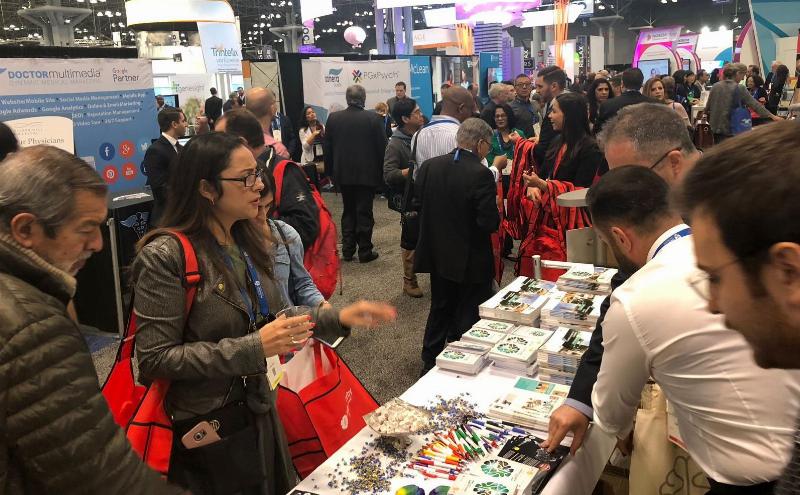