"Change Starts From Me" Project is being implemented in Uskudar

"Change Starts From Me - Social Media Awareness Project" is being implemented in cooperation with Uskudar University, Uskudar Governorship, Uskudar District Directorate of National Education. The protocol signing ceremony of the project, which aims to provide social media literacy skills to 1,500 high school students studying in Uskudar, was held. Founding Rector of Uskudar University, Psychiatrist Prof. Nevzat Tarhan stressed that children, adolescents and young people should be taught the use of conscious social media.

Prof. Nevzat Tarhan stated that they want young people to be decisive, actors and software developers on social media with the project, "When we say 'Change starts from me' in the project, we want people to realize that they are being abused and let themselves not to abuse. Think of social media as a wild horse. The wild horse tries to pull to its side. A good groom disciplines the wild horse, turns it in his own direction. He calls him; "I'm the boss". We will teach and target young people who use digital media to say 'I am the boss'." 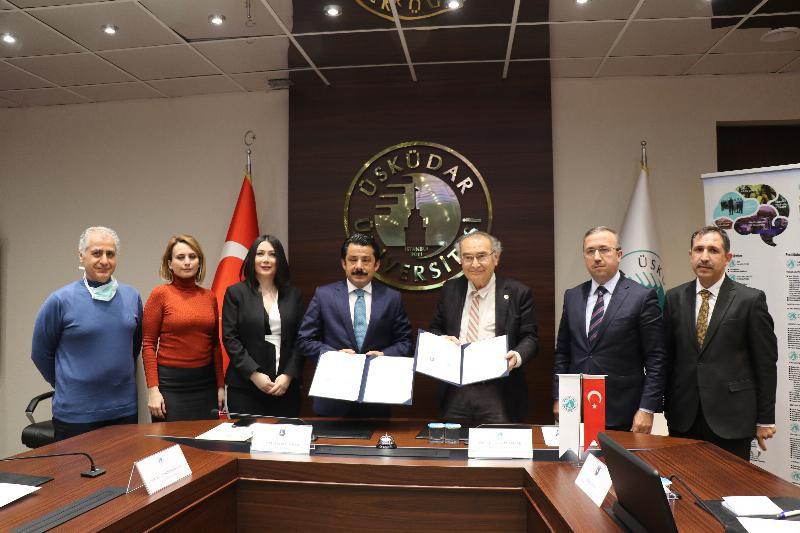 Under the direction of Uskudar University, "Change Starts From Me - Social Media Awareness Project" will be implemented by the project partners Uskudar Governorship and Uskudar District Directorate of National Education. The scientific cooperation protocol of the project was signed at a ceremony. 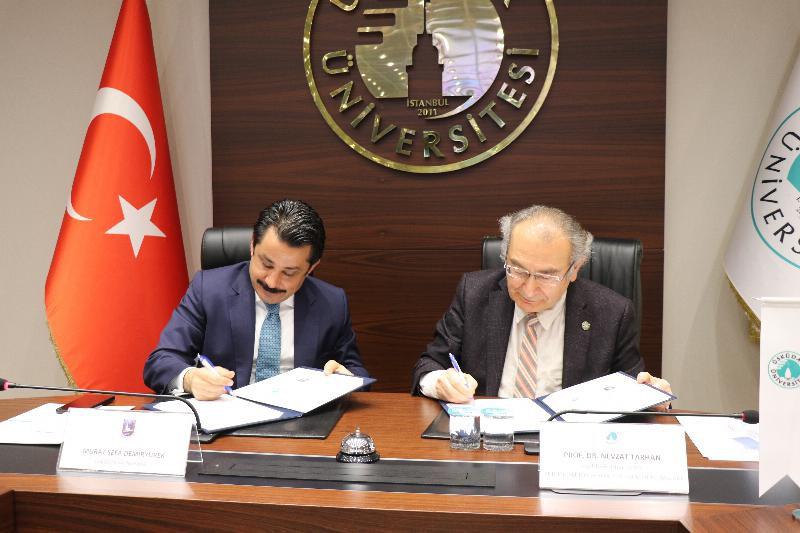 Founding Rector and Chairman of the Board of Directors of Uskudar University, Psychiatrist Prof. Nevzat Tarhan said in his speech that social media awareness is an issue that young people need. Tarhan stated that they will implement the project as a conscious awareness raising project in the form of cooperation with the community and young people, as Uskudar Governor Murat Sefa Demiryurek did very successfully. They named this brigade the 72nd brigade. A brigade is build of 1000 people. Why don't they call it a social media working group and call it a brigade? Social media is seen as an asymmetrical psychological battlefield. If there's a military side, there are friends and enemies either.