Uskudar University NPISTANBUL Brain Hospital launched its Complimentary Psychological Support Service with the awareness of social responsibility during the pandemic process. The problems of 404 applicants were listened to, and a solution was produced.132 men and 272 women applied to the support line, the most common complaint was the increase in anxiety triggered by the pandemic. While 140 clients expressed symptoms of anxiety that disrupted their daily lives, 42 of them stated that they visited doctors and used drugs due to fear of getting Covid-19 infection. This was followed by complaints of breakdown, marital problems, anger control problems, and eating disorders. Stating that most of the interviews on the psychological support line ended positively, Psychiatrist Prof. Dr. Nevzat Tarhan said, "We provided short-term supportive therapies to individuals, as a result, those who were able to transform the pandemic into psychological resilience training could pass this period without using drugs". 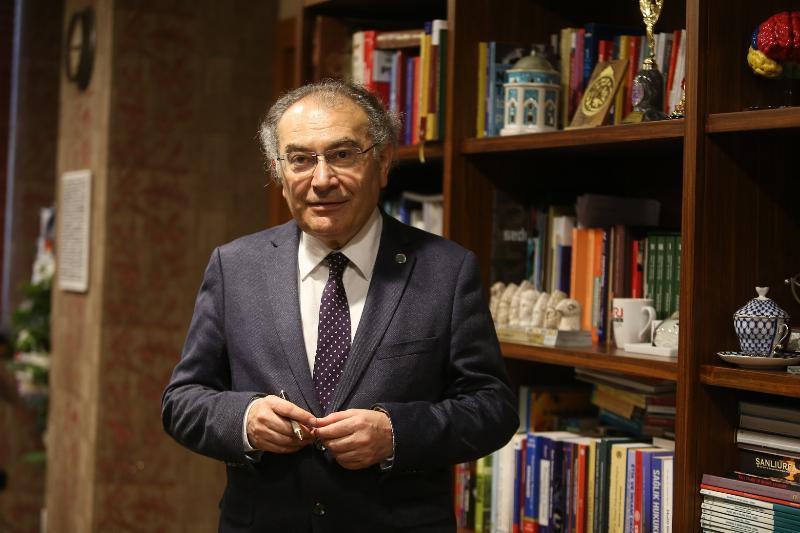