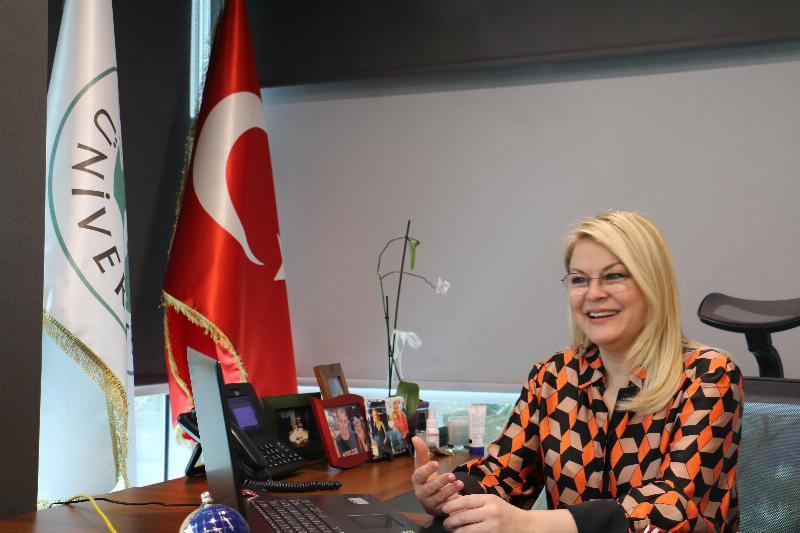 Üsküdar University Rector Consultant, Dean of Faculty of Humanities and Social Sciences Prof. Dr. Deniz Ülke Arıboğan, stating that one was facing a process that we have never experienced before, said, “I think that there is a difference between the feelings at the beginning of the pandemic and the approaches after 3 months later. As Üsküdar University, we conducted important research, we have mapped out very recently Turkey's Coronaphobia. This was a human psychology research. Of course, we felt the lack of doing research not only on the emotional state of people but also on social behavior. Method Research Company and Tuğba Aydin our teacher who was actively attended by developing it under the leadership of our Head of Research and Sociology Department Prof. Dr. Ebulfez Suleymanlı.” 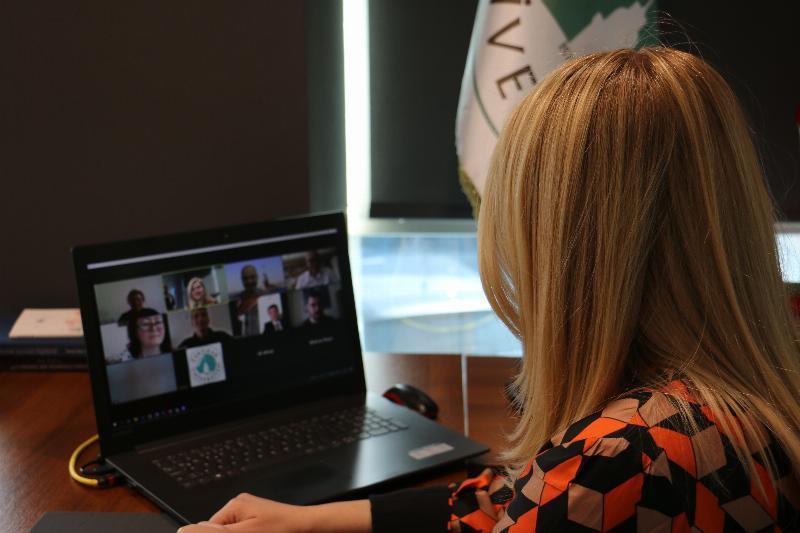 Prof. Dr. Deniz Ülke Arıboğan: "A separate study should be carried out for people elder than 65 years"

Prof. Dr. Deniz Ülke Arıboğan, curfew and stay at home application should be differentiated from each other, stating that "The call to stay at home is a recommendation. Over 80% of people think they're following it. On the other hand, a separate investigation is needed for over 65 years of age. Like what they felt, what they did at home, what they felt lacking. Because it is understood that a segment of the community did not perceive the closure of the elderly to be taken to protect their lives. On the contrary, they appeared to be the culprits who carried the virus. A segment of the society excluded these people, isolated them. Plus 65 is an extremely young age. There is also a decrease in the number of people living alone, as we understand, young people have come to their families. We have been gone crowded in the families. Young people who are not under the age of 30 also seem to have re-taken refuge in the parents' quarry.” she said.

Prof. Dr. Deniz Ülke Arıboğan: “The research reflects the results of the world”

Arıboğan stated that the research reflects the results of researches around the world and said, “For example, eating and drinking habits have also changed in the Far East. The rate of 86% of eating and eating habits in China has changed and more food is eaten at home. Hongkong 77%, Malaysia 62%, when we look at America, there are similar results, they started cooking more at home. There is a rate of 83%. There are similar things all over the world, and the time spent with the family and habits increases with the call to stay at home. Naturally, you spend more time with the family. On the other hand, however, domestic violence has increased by 22%. The first result that emerged in China was that divorces sprang up quickly. So being together caused people to get to know each other better. But on the other hand, the person you come across when you are away from home, but you spend 24 hours together, can turn into a very negative person.” 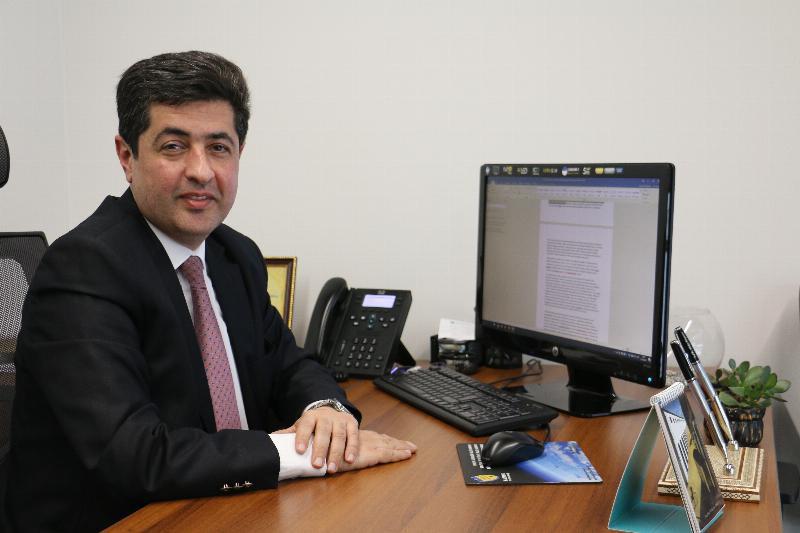 Professor Dr. Ebulfez Süleymanlı: “Awareness of health has been raised”

Also, Üsküdar University's Head of Sociology Department Prof. Dr. Ebulfez Süleymanlı stated, that the research reveals the improvement in family relations and the change in consumption habits. “One of the most important advantages of this process has provided us with a very serious awareness in terms of health. “There has been a serious awareness of people in terms of hygiene, physical distance protection, and very healthy food consumption.”

Prof. Dr. Ebulfez Süleymanlı: “We have returned to the traditional way of life very quickly”

Noting that most of our lives are more business-oriented in the pre-coronavirus period, Prof. Dr. Ebulfez Süleymanlı said, that “We were able to allocate more of our remaining time outside of work to home, and our social relationships and even our kinship relations were also in the period of time outside of work and education. But all of a sudden, we all started to go home very quickly, we returned home. In a sense, we have quickly turned from a business-oriented lifestyle that modern life has brought to life, a lifestyle we have encountered more in traditional societies. Our life has been transformed in this way. In a sense, our life has gone beyond our own initiative. We have entered such a process. So, of course, in this process, which we can call it a shock, we observed very clearly in the research results that different segments were affected in different ways.” 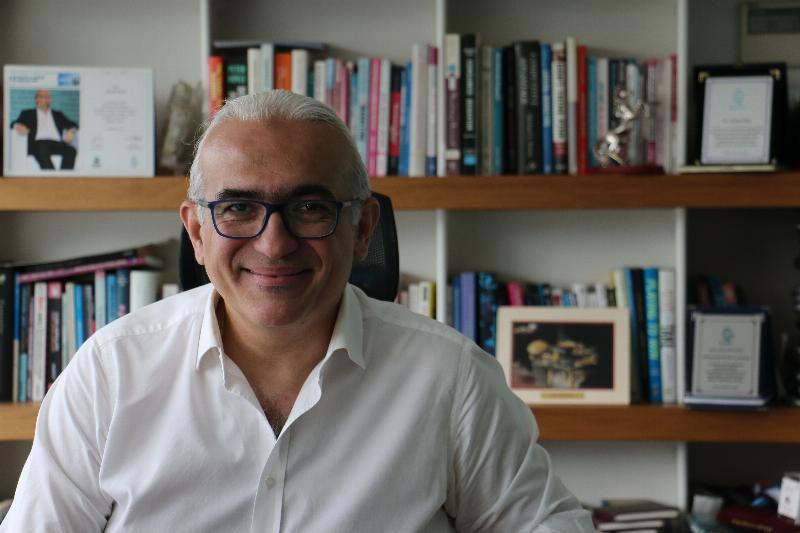 Selçuk Kılıç: "It was a work that reflected Turkey”

Selçuk Kılıç, deputy general manager of Method Research Company, said that the study was conducted between 8th to 12th April 2020, where fear and anxiety were intense, and that “now those concerns, fears, and cases have decreased a little more. It was held online throughout Turkey, with 3,000 people attending. There was participation from 74 provinces in this study. Therefore, it was a research offering full Turkey."
The research was carried out between 8th to 12th April 2020, by Uskudar University's Sociology Prof. Dr. Tuğba Aydın Öztürk and Method Research Company Project Director Hale Aslı Kılıç. At the press conference, Dr. Faculty Member Tuğba Aydın Öztürk shared the data on the results of the research.

Dr. Faculty Member Tuğba Aydın Öztürk shared the data on the results of the research 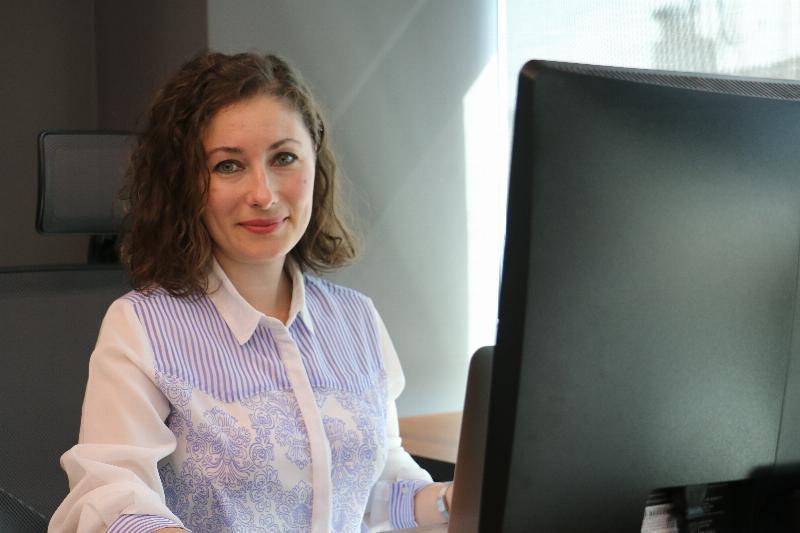 Eating habits changed
According to the study, coronavirus has changed in almost every aspect of daily life during the epidemic process. At the beginning of these are the eating patterns. The research found that more than half of people's eating habits have changed. It was observed that eating habits changed by an average of 62% between the ages of 26 and 45. 43% of those surveyed, said eating hours had changed, and 35% said they ate more. The rate of those who stated that they consumed ready-made food and dough was 18%.

Young people mostly follow social media, watch series
According to the research, the time spent at home due to coronavirus is especially spent with the use of social media, TV series watching, housework, and sleep under young people. Social media use has increased significantly, especially under 25 and over 56. As in all age groups, the rate of reading and playing sports was low during the outbreak. In this process, the ratio of young people between the ages of 18-25 who are 92% of students is 68% of the time spent on social media in daily activities; TV shows/movie watching rate is 60%; Their support for cleaning and housework was recorded as 47% and sleep rate as 44%. 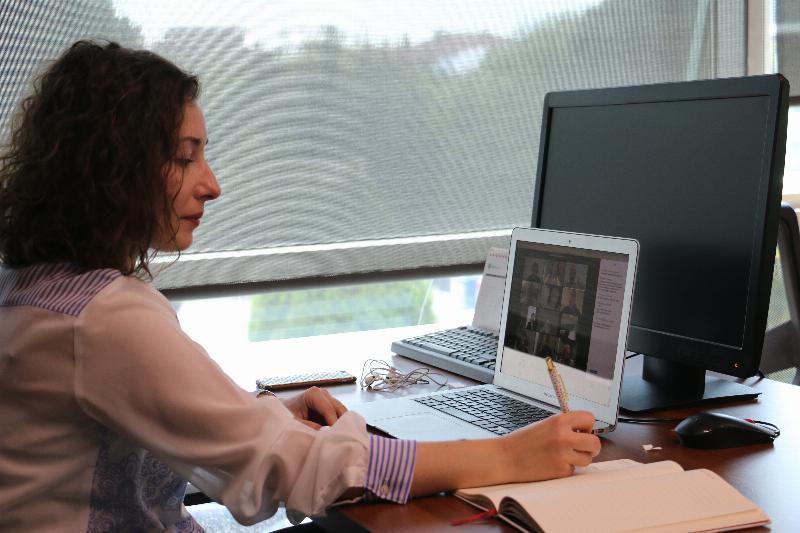 Spotlight is followed by TV news

In the research, the channels where the agenda was followed were also determined. 82% of the participants noted that they followed the agenda from television news, 57% from internet news sites, 40% from Twitter, 34% from Instagram, 20% from WhatsApp, and Facebook from Facebook.

Anxiety increases as the level of education increases!

According to the study, 60% of Turkey is feeling anxious; this rate was highest at 73% for people working from home (home-office) and not working / unemployed. In addition, as the economic class and education level increased, there was a significant increase in the anxiety rate. For example, the level of anxiety increased to 68% in people with higher education, while it was 48% in people with low education. Similarly, people with A-B SES levels had an anxiety rate of 65%, the anxiety level of C1-C2 middle-middle upper grade 58%, and D-E SES level of 54%.

The majority think they are fitting the call "Stay Home!"

They think that positive developments after the outbreak of the respondents living in the world, in Turkey, was analyzed under four main headings as being about human relations and awareness.

High expectation that communication will strengthen in the family

In the study, the expectation that communication among the family members would be stronger was measured as 70%. This expectation was highest among people at the D-E SES level (82%). This rate was measured as 66% at the A-B level and 67% at the C1-C2 level. When we look at outbreaks in history, it is seen that people focus on internal relations, close inward, but develop a desire to distance themselves from outside groups. Parasite Stress collective consciousness as Turkey's theory, in this case, is likely to be explained by increasing the high culture of family relationships.

Negative Expectations: The epidemic has a big impact on the economy and public psychology

After the outbreak of the respondents thought that they experienced negative developments in the world, was analyzed under three main headings, namely in Turkey and human relations. The biggest negative expectations were that the world economy and public psychology would deteriorate. While the rate of those who say “The economy goes bad in the world” is 78%; The rate of those who say “public health and psychology gets worse” was 65%. If the answer is that immediately follows with 58%, "the economy will get worse in Turkey" was beyond the expectation. According to the research, it was predicted that there will be a global economic downturn in all sectors, particularly in the transportation, service sector, and tourism, in the post-corona period. In general, the burden of the epidemic on the economy and the psychological problems that this will cause on the people came to the fore in the research.