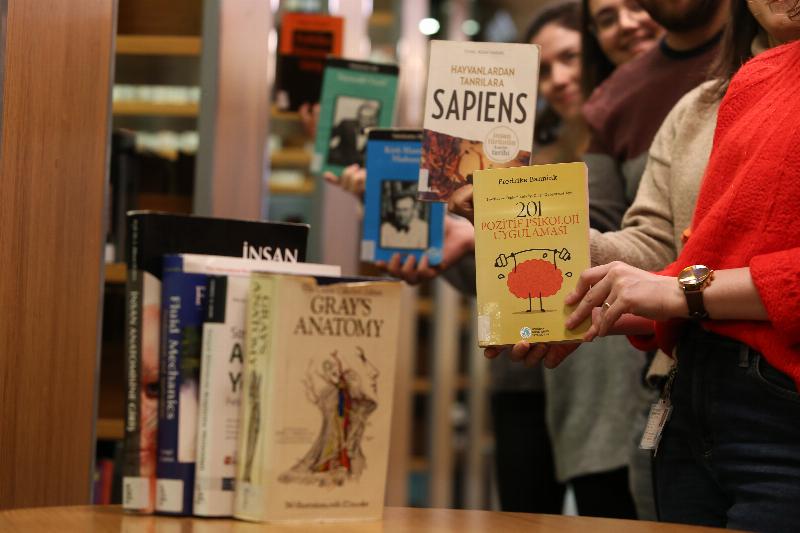 The most read book at the Üsküdar University libraries amongst the thousands of books is 201 Positive Psychology Application by Dutch Clinical Psychologist and Conflict Resolution Specialist Dr. Fredrike Bannink, in which he shares the secrets of peaceful and happy life with his readers. 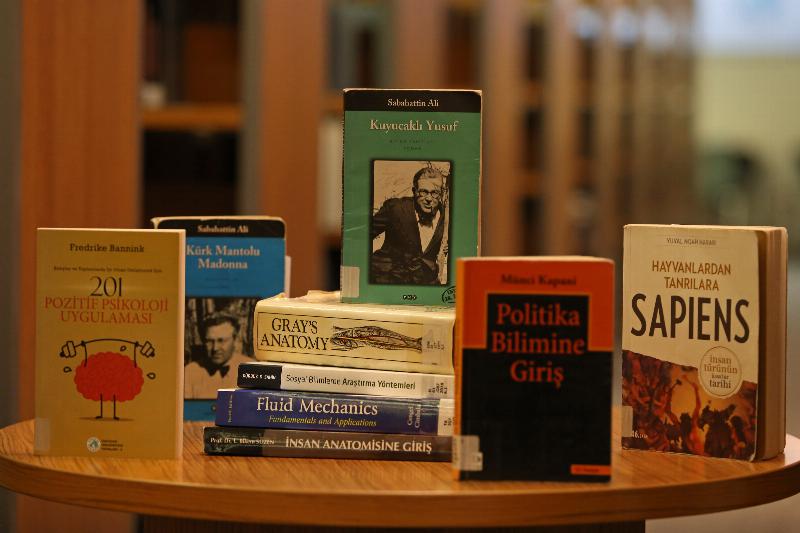 The book that Üsküdar University Publications brings together with its readers reminds us that human life is a valuable capital limited to time, and describes ways to achieve maximum benefit and spend life happily. Given this book, we are taught the happiness of spreading compassion from the closest to the most distant creatures, by thinking deeply about the positive feelings we feel for those around us. 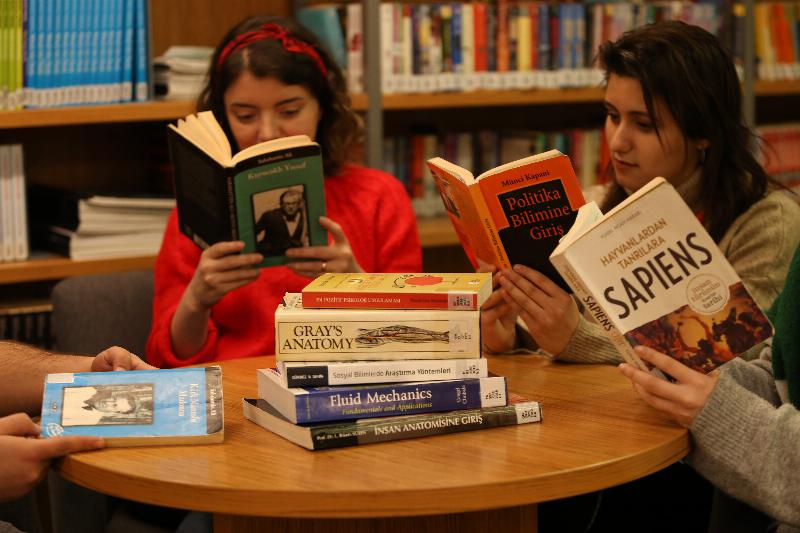 On the other hand, here are the other books from the library, where the students show great interest: