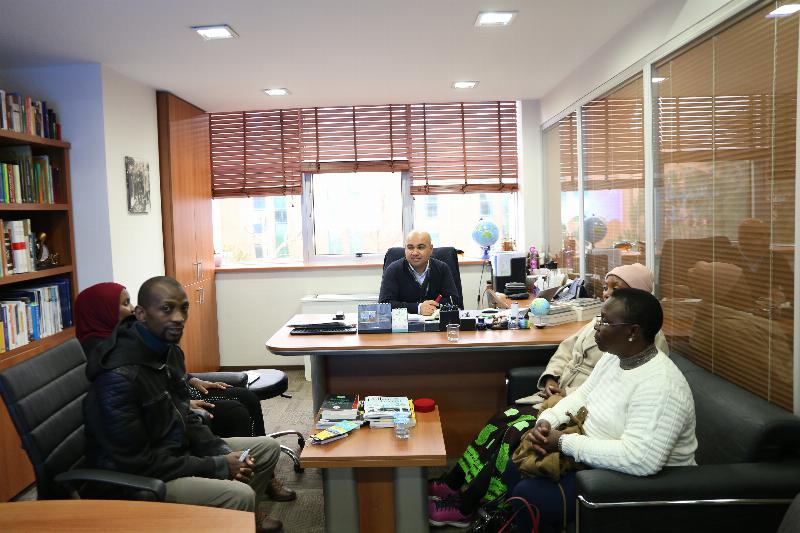 Information about the opportunities of Üsküdar University was proved 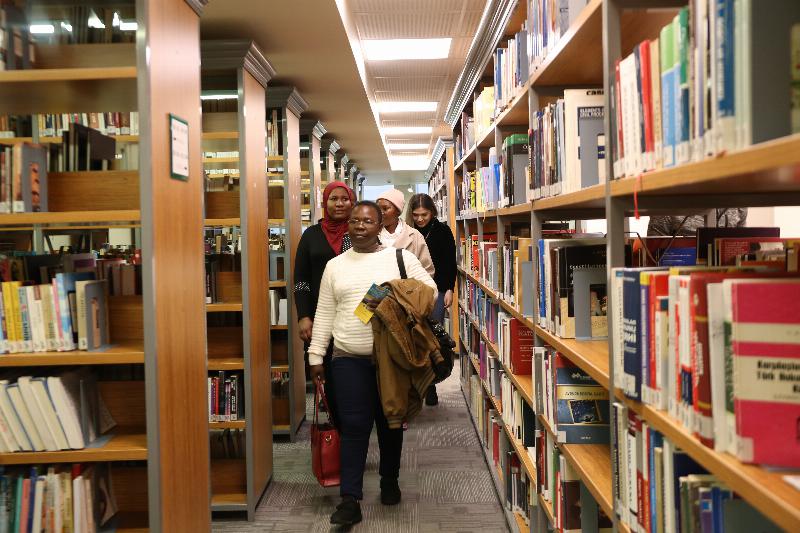 Possible cooperation between Uganda and Turkey were discussed

After the trip, Üsküdar University Secretary General Selçuk Uysaler gave information about the international students to the delegation. Ideas were also exchanged about joint activities made possible by evaluating cooperation to be signed between Uganda and Turkey. 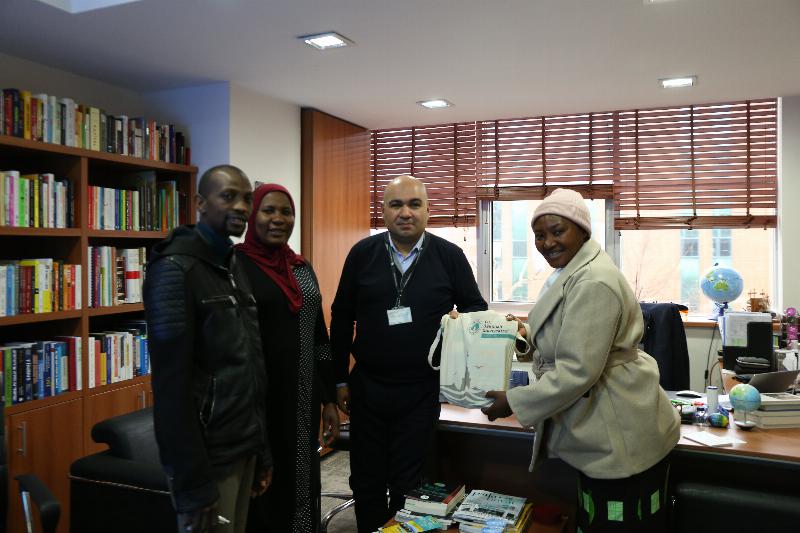 The visit ended after a collective photo shoot. 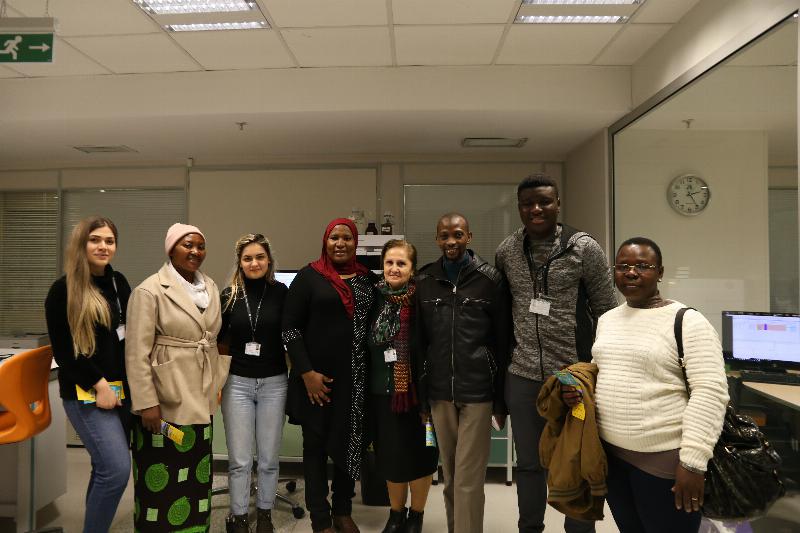