The secret of brain capacity is to be open to innovation! 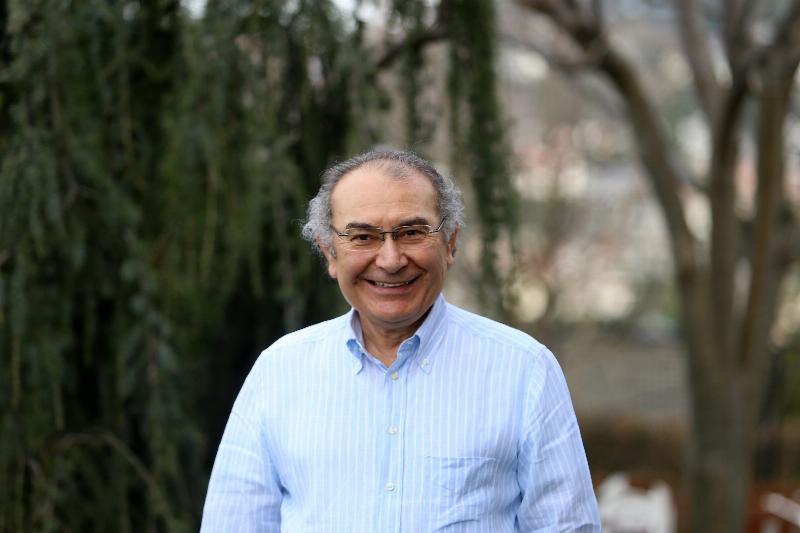 If we approach this subject with a computer metaphor, the memory is the hard drive of the computer. The memory features include close memory, remote memory, working memory and implicit memory. Today, the term subconscious has been replaced by implicit memory. Memory that keeps brief information in mind and means to use it later. There is also long-term working memory, which preserves lasting memories from childhood. So we can say that there is a huge memory in the human brain. According to the findings made in recent years; the human brain produces a p300 wave while making a decision. This means that 300 milliseconds after making a decision, an action potential emerges in our brain. This new knowledge is a game changer. Because according to this, there is another type of brain. In other words, we refer to quantum brain, which is the most talked topic in recent times.