Üsküdar University and NPİSTANBUL Hospital management council members gathered together with the local senior managements of Ümraniye after the high-profile meeting held in Üsküdar.  Senior managements including AK Party deputies, the district governor, the mayor and local senior managers gathered in the dinner organized and led by Üsküdar University President Prof. Nevzat Tarhan. Future cooperation that will be carried out together, are discussed in the dinner with a sincere atmosphere, where Abdulaziz Aydın who has recently assigned to the Ümraniye District Governorship, also attended. 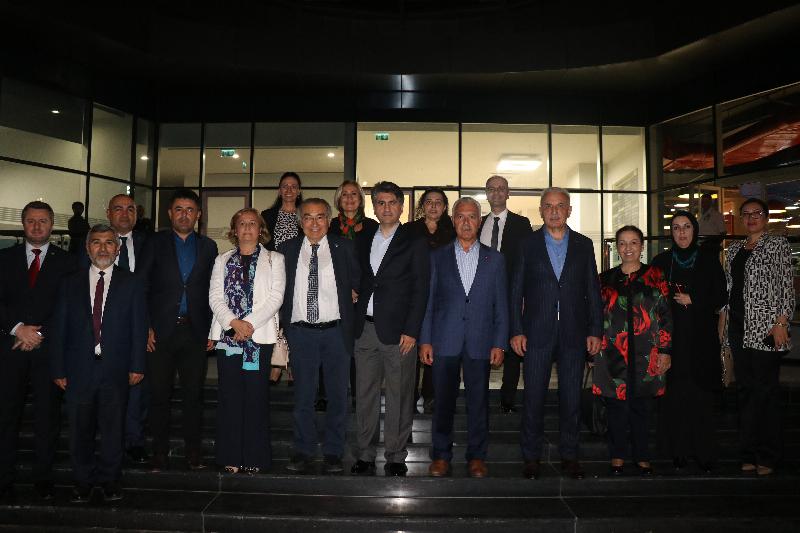 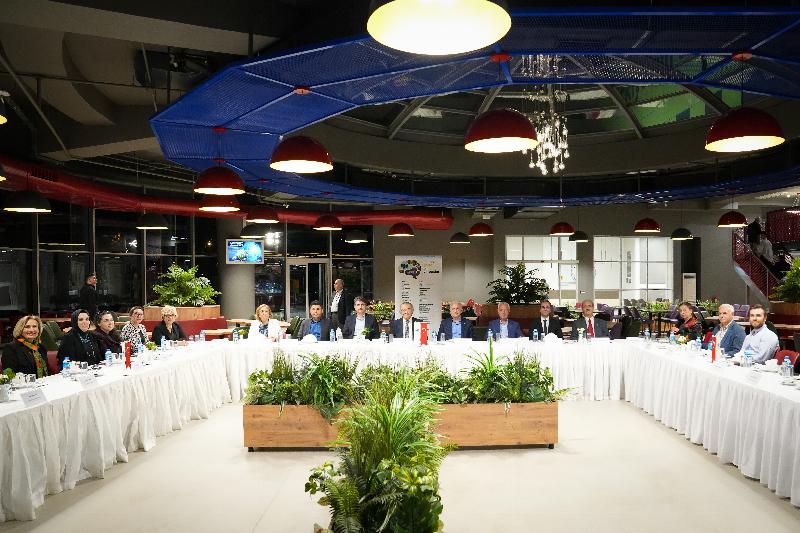 The dinner was held along with a live music concert in a sincere environment and topics on cooperation between the university and public institutions were also discussed in the dinner. 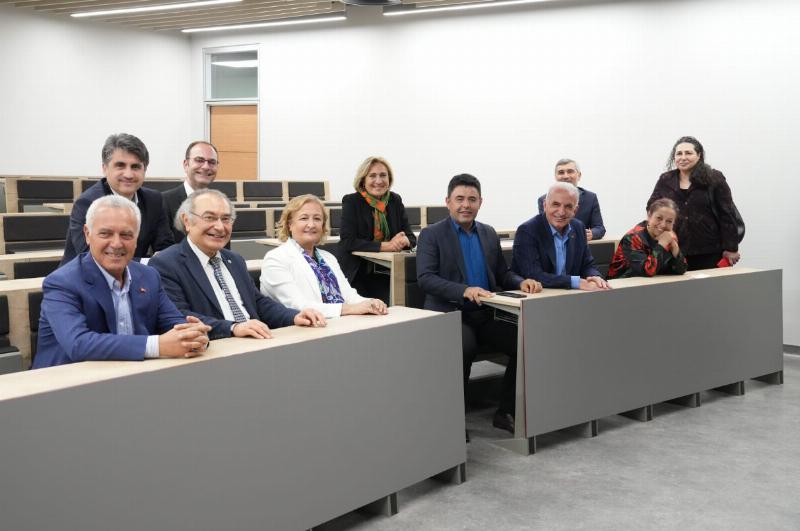 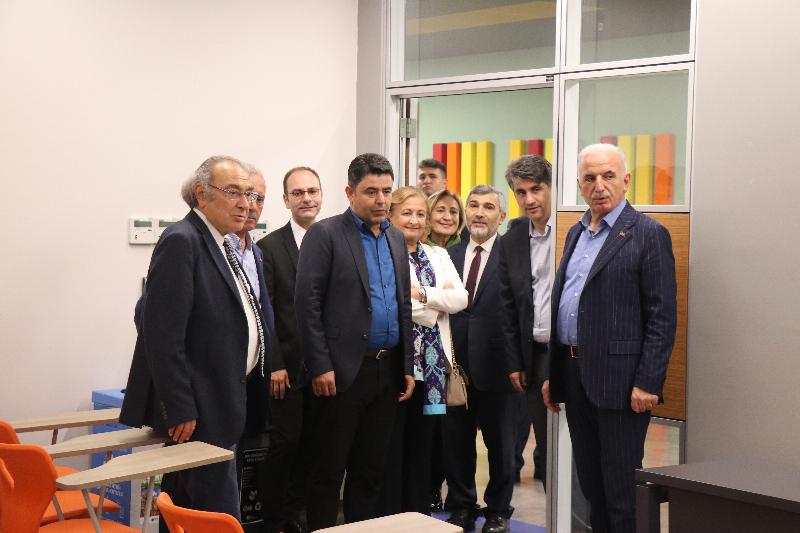 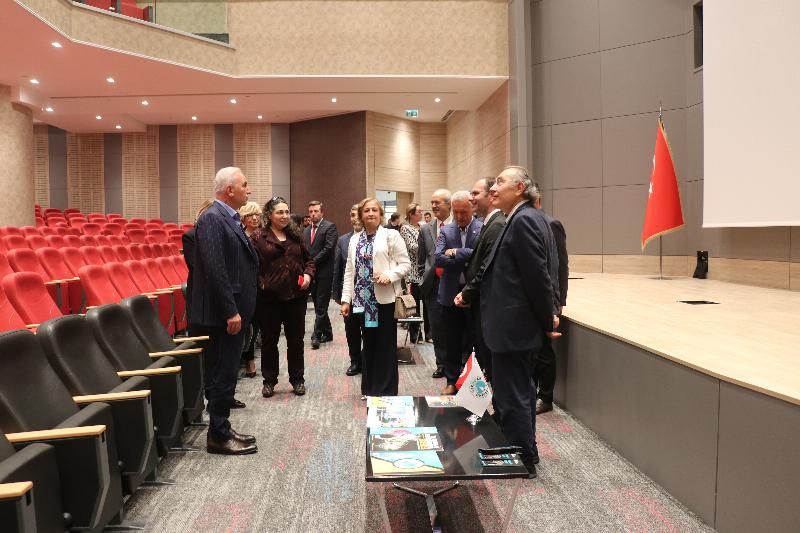 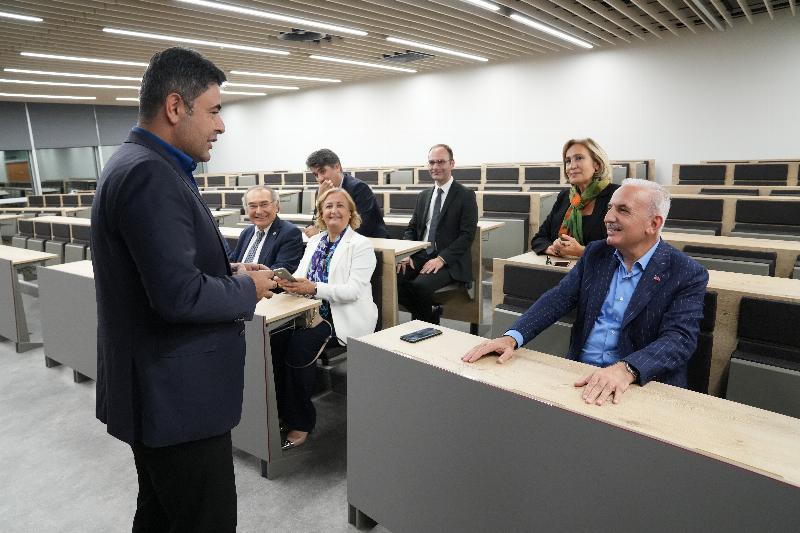 After the dinner, Üsküdar University President Prof. Nevzat Tarhan and Furkan Tarhan showed the NP Health Campus to the guests. Guests were informed on opportunities and facilities provided to the students by the Üsküdar University.

The program ended with a photo shoot.