A High Profile Meeting in Üsküdar...

Senior managements including AK Party deputies, the district governor, the mayor, the district director of national education and chief constables, gathered in the dinner organized and led by Üsküdar University President Prof. Nevzat Tarhan. Future cooperation that will be carried out together, are discussed in the dinner with a sincere atmosphere, where Adem Yazıcı who has recently assigned to the Üsküdar District Governorship, also attended. 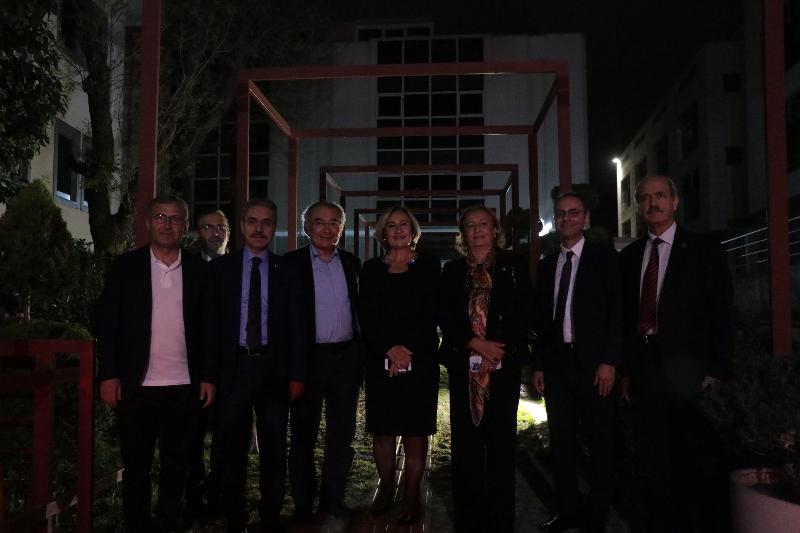 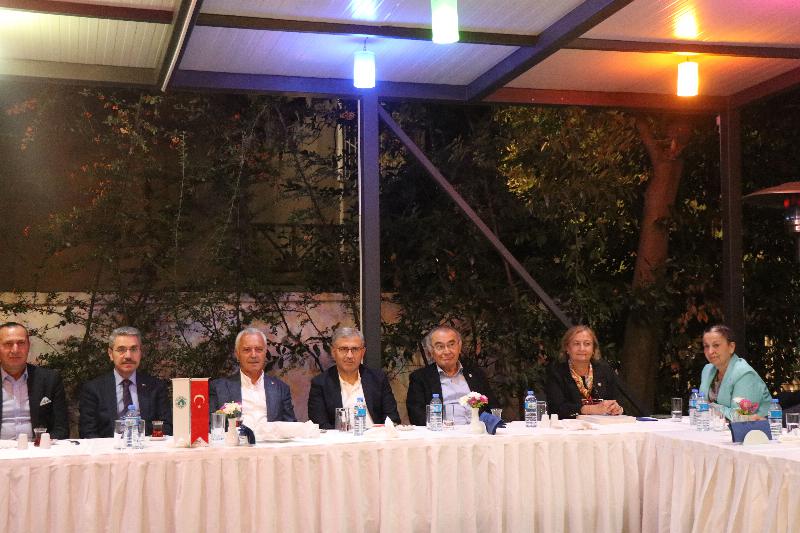 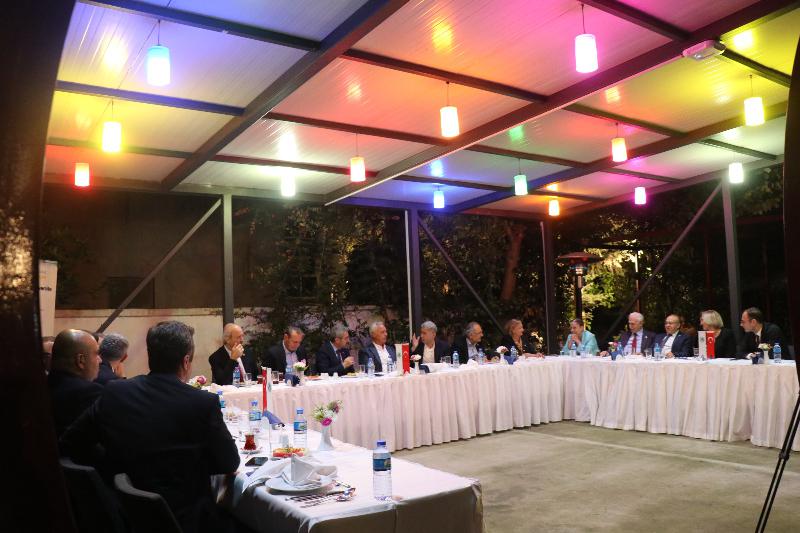 The dinner was held along with a live music concert in a sincere environment and topics concerning students such as dormitories, transportation and accommodation were also discussed besides cooperation between the university and public institutions in the event. 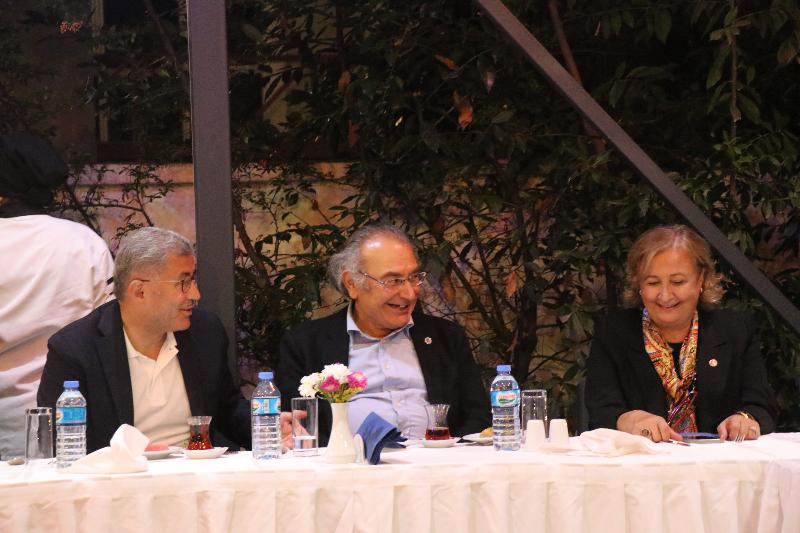 Moreover, Director of the Üsküdar University Strategy Development Directorate Ayşe Kartal remarked that the support that was launched last year by the Mayor of Üsküdar Hilmi Türkmen in the payment of natural gas bills of the students, was an excellent service, and Kartal expressed her joy and content that this support from which Üsküdar University students also benefited, will continue this year, as well.

The program ended with a collective photo shoot.