A design with golden ratio sticks in mind!

A graphic of advertising has an important place in communication because it has a role of being a tool to transfer and convey the message. Experts states that designs with golden ratio increase memorability for the target audience by considering elements of graphic design. Prof. And Algül points out that we focus on the message when we do a design, and use of graphic is neglected. Moreover, Prof. Algül stated that when creating the esthetics according to the topic and message, graphic of the advertising creates awareness and perception in the target audience. 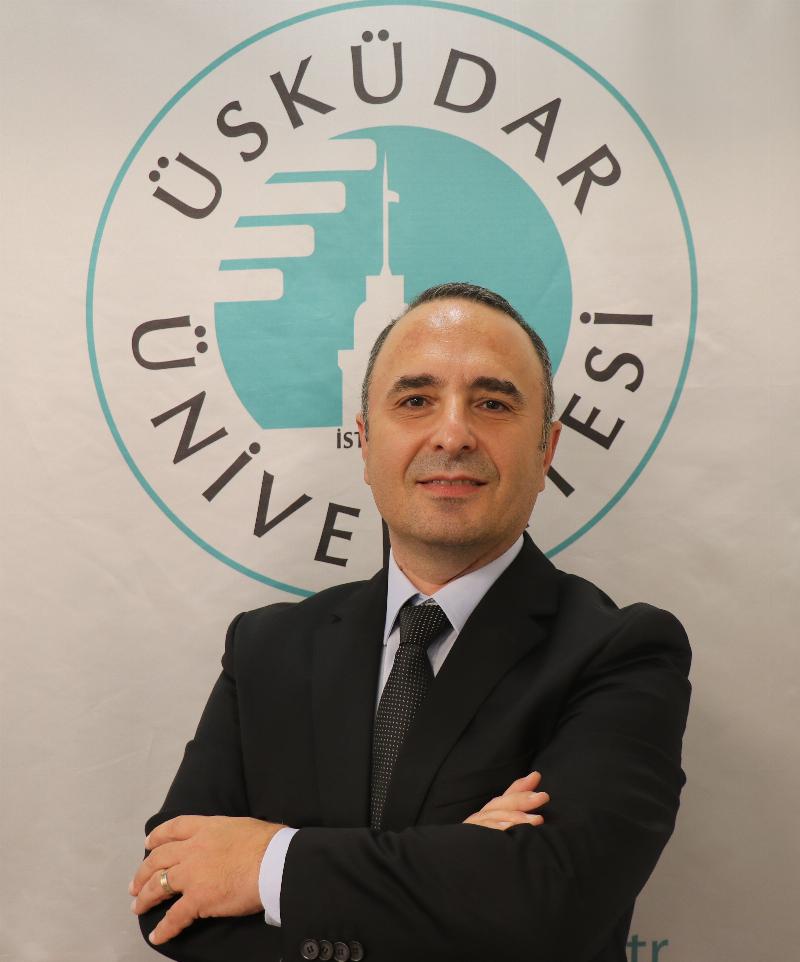 Graphic design is neglected while focusing on the message

Üsküdar University, the Faculty of Communication, Head of the Department of Visual Communication Prof. And Algül expressed the important in the designing stage of advertising graphics and communication with target audience.

Communication provides a connection with the target audience

Advertising graphics are applied in two- dimensional and three-dimensional designs

Prof. And Algül said: “Advertising is realized with aim to inform its target audience on its product or service in every level, to create brand awareness, to become different than its rivals, and to increase the number of sales.” and he continued:

“Sometimes and most of the time, it is realized to protect its place and prestige in the market, that is, to create a perception of reliability by showing its power in its target audience because it is seen that reliability and prestige are important concepts in activities of promotion.  Therefore, a graphic is a design as two-dimensional or three-dimensional visual work depending on the certain visual esthetic rules. Sometimes this can be seen as logo design, poster, visiting card, video, web design and sometimes this can be seen as package design which is the advertising of products in a stand.  Advertising graphics are applied in these two-dimensional or three-dimensional visual works. It is possible to see the best examples of these today in three big digi-boards in China where meets today’s digital technologies with design. We see it applied as pointing out the building on the corner by three-dimensional advertising in the above-mentioned works.”.

Prof. And Algül remarked that using graphics is often neglected and focus is mostly on the message when designing and Prof. Algül said “Use of graphic not only includes using various visuals, creating visuals or using silhouettes, drawings typography or photographs but also includes framing of the created works, placing compositions and creating a composition to enforce the meaning. To summarize, it concerns matters from visualization of an element and item to how the results of the wok will show, how it is framed, how much of the work is shown and even how much of it remained out of the frame. It can be said that these elements are important in enforcing the message during transfer of the message. The here mentioned subjects are seen to be used in the three-dimensional advertising applications in China”.

Prof. And Algül indicated that it increased the memorability of the design by the target audience when it is designed according to the golden ration in a logo design work for any institutions and organizations in the sector by considering ratio, scale, color, zoom or similar design principles and graphic principles. Prof. Algül said “This approach also provides perception of the logo easily and in that way, it leads to stand out among the rivals of the related brand.  Similarly, placing and framing the taken photo according to one-third rule increases the effect of the message on the target audience.  That is, a  be according to the content of the message, how the work is framed, shown or presented by using composition elements such as T, V, L or one-third rule or a similar element in the end of the design process. It can be said that an advertising graphic consists of elements on how it is shown and present as a result of the work as much as the quality of the elements used in creation of the work.”.

Graphic creation does not require an incredible talent

Prof. And Algül remarked that designers are generally described as those who are open to innovation, who can use their imagination, who can use objects together that are not supposed to be used jointly, who can bring different topics together, who they have ability to simulate, differentiate, classify, and who can use dots, shapes, forms and similar design elements in an esthetic way. Prof. Algül said:

“When we define a designer, we see that words used in description, are usually about ‘open to innovation, being open-minded, being open to change, being adaptive to changing system and conditions’. Imagination, that is the talent of being imaginative, is a skill to make a composition of design elements and esthetic rules within a certain framework, however, interpretation is a skill that is acquired later. That’s why, it cannot be said that graphic creation the area of advertising requires a great talent.  If a person has a talent in graphic or pattern design, it will make them stand out among other designers. However, this difference it is not a significant different, which means it is possible to create efficient advertising graphics by learning and following the rules and by paying attention.”.

Advertising graphics creates a perception in the target audience

Üsküdar University, the Faculty of Communication, Head of the Department of Visual Communication Prof. And Algül indicated that an advertising graphic with a qualified esthetic and that is suitable to topic and message, creates a perception and awareness in the target audience. Prof. Algül also said: “Therefore, an advertising graphic is important.  A graphic plays a role of tool in transferring and conveying the message. It makes the message read and enforces the message. For instance, let us assume that we are doing a photo shoot of a chocolate commercial in a large background. If we show this product in model’s hand in a large plan and together with the environment, the effect of the visual will be weaken since the product will take a small place within the composition of product and model. However, if we frame it as the product in model’s hand and we show only the hand detail and when we adding the environment to do frame by only emphasizing the strong points, the effect of the visual will be more powerful in this composition that is created. That’s why, graphic of advertising must be considered as much as the message in the advertisement in order to enforce the message itself.”.