How to Solve Problems in Marriage? 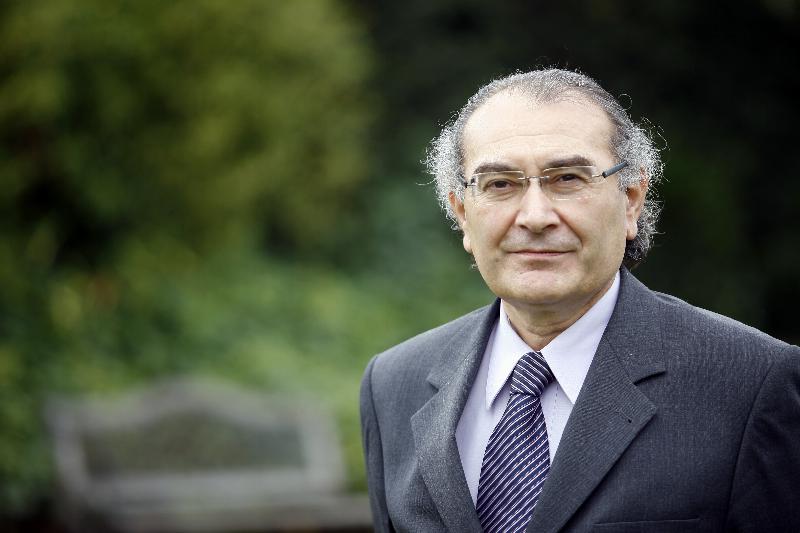 It is quite normal to experience some problems in marriage sometimes as well as in every aspect of life. The important thing is not the problem but to overcome the problems with participation of both sides and self-devotion. A common way can be found to solve problems in marriage. One person initiates the first step, the other person does the another, and eventually they meet at the half way. However, it is not fair to expect self-devotion only from one side. The approach of “You should make the sacrifice all the time.” harms the marriage.

A multi-aspect situation analysis on the related problem must be done. Situation analysis, need analysis and gain/loss analysis are done.  For example, let’s think that one partner of the couple will go to another city or a country due to their career. Their partner does not want to come with them. Is it fair to end your partner’s career just because you do not want to go? Both of the sides have strategical goals, career and needs. Some things are solved within time. To find a common solution, it is necessary to act together.

When a person tells to their partner “Quit your job and your career”, regrets can be experienced in the future. In situations like this, we can come across statements like “my career is ruined because of you”.

In Marriage, there are new secondary and tertiary trauma formed.

In marriage institution, it is seen that sacrifice is usually expected from woman. Some of men can be strict and they expect his wives to live according to his ideals. Sometimes they try to enslave women. However, he does not have the right to do so at all. Similar situations are experience usually when women work. If you are married to a working woman, you have to accept the “principle of equality”. Since you accept the principle of equality, you should succeed to make joint decisions.

Leadership in marriage is also one of the other problems that are seen.  Traditionally, there is an idea of that “man wears the pants in the house”. There is not one right in a marriage. Today, the co-partnership must be applied in a marriage. It is one of the main principles of the Law. Psychological superiority belongs to whom is stronger. On the one hand, Sacrifice fits better to men. Men should make the sacrifice for their wives; however, the other partner also must accept the leadership of the other side. On the other hand, co-partnership must be applied in the marriage if both of the sides are working and contributing the similarly to the budget of the home. Otherwise, falling apart can be experienced.

When a woman feels the sacrifice by their partner, her sense of belonging increases

It is important that a woman feels valued in the marriage. When a woman feels appreciated and sacrifice is made, her sense of belonging increases. A smart man does whatever it takes to make himself loved. I am not saying they make their partner happy but they make themselves loved. When a woman loves, she makes the sacrifice very easily.  In a healthy marriage, couples need to increase the bound of love they have. It is important for couples to spend time together in order to strengthen the love bound. Spending time together helps to increase the love between each other.

When love and fairness are combined, trust is formed

Providing fairness between partners is also one of the most important conditions for a happy and healthy marriage. You should be fair when you are solving the problems, as well.  Justice stars from the family. When we create the justice and fairness in the family, trust is begun to be formed. When there is justice, trust is there. Trust is the biggest wealth.  Not only love creates the trust. In that case, a marriage cannot be successful if there is no fairness or if it is an authoritative and threatening relationship. It is not possible. It is not the values of this age.

You can turn the crisis into an opportunity

The balance between heart and mind must be together

In a marriage, there must be a balance of the heart and mind. Both must be complementary.  You can not only listen your heart or the otherwise…  The balance of heart and mind is necessary.  One of the main reasons of the marriage breakdowns is that the wife devotes herself to her children and neglecting her partner. For a husband, it is to neglect the family by devoting himself to the work.  The distance between the heart and mind gets far, and it also cause the distance between partners. When the distance is there, fights start between the couple, as well.