Cognitive psychology is rapidly developing and has become one of the most popular subfields within the academic field since 1950s when it began to be discussed.  Asst. Prof. Merve ÇEBİ indicated that there is an information processing model on the basis of cognitive psychology and adds that this model aims to reveal how processes such as focusing, problem solving and perception which are not seen yet occurred inside of our brain. Çebi pointed out that artificial intelligence and cognitive psychology share same goal in the principle and said both of these fields aim to reveal secrets of the limits of the human mind. 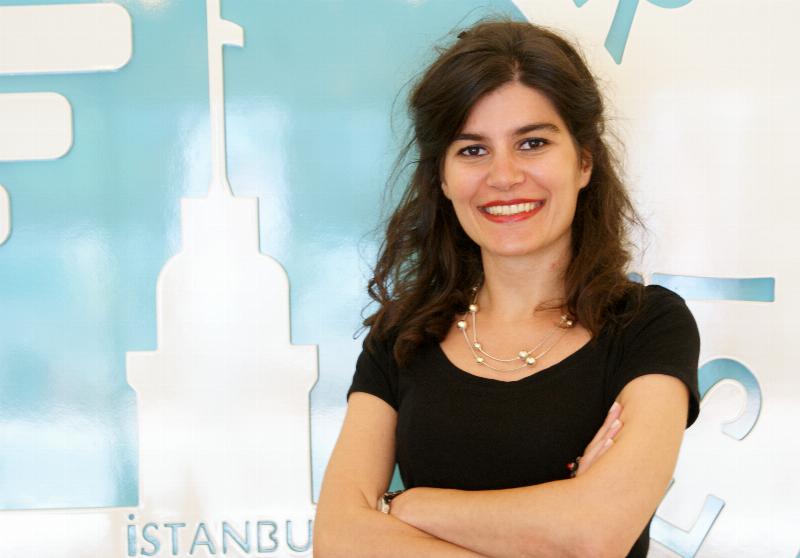 It helps to understand processes that are invisible to the naked eye...

Head of English Psychology Department, Faculty of Humanities and Social Sciences Asst. Prof. Merve Çebi made evaluations on goals and main subject of both artificial intelligence and cognitive psychology as well as the relation between both fields.

In principle, there is information processing model

Asst. Prof. Merve Çebi indicated that cognitive psychology has begun to be discussed in the academic field since 1950s and when it is compared to other subfields, cognitive psychology has become one of the most popular subfields by developing rapidly. Asst. Prof. Çebi said “the approach that has been embodied by the majority of scientists studying in this field, and that forms the base of the cognitive psychology is the information processing model. According to this approach, mind works like a computer and processes the information through a series of processes. That is, we can understand cognitive process mechanisms when we think the brain as a computer.”.

Asst. Prof. Merve Çebi indicated that the main subjects of cognitive psychology such as focusing, perception, and problem solving, are cognitive processes that are not likely possible to be understood through observation from outside, and she continued:

“For example, many cognitive activities including your perception, memory and strategic thinking skills occur when you solve a math problem that is given to you. Therefore, the aim of cognitive psychology is to reveal how these processes work, which are invisible, however, occur inside the brain.  These findings obtained from cognitive psychology also provide a new perspective to the psychologists that work in the field. For example, psychologists can develop news ways to fight against potential memory problems and to help improve people’s memory by obtaining more knowledge on how these processes work.”.

Understanding how information is processed provides so many benefits

Asst. Prof. Merve Çebi said “Learning how people process information not only helps researchers to obtain a more profound understanding on how the human brain works but also, it helps numerous practices to overcome memory impairment, to find solutions that ease improving concentration for those who struggles to focus, to improve judgement skills, to develop suitable rehabilitation programs for learning disabilities, and to structure curriculum in order to increase learning and memory capacity.  For example, we now have essential information on how people create their memory, how they store them, and recollect them thanks to the data obtained on memory. In the history of cognitive psychology, these data have begun to be understood with cases of brain damage, and today it becomes to be understood better with the development of neuroimaging methods.”.

Brain functions can be analyzed by many methods

Asst. Prof. Merve Çebi indicated that scientist today can examine brain functions by using methods such as electroencephalography (EEG) and functional magnetic resonance imaging (fMRI)thanks to developing technology and she adds “In this way, we can obtain consistent information on which cognitive process is related to which area of brain. This facilitates to make significant studies to illuminate unknown relation between mind and brain today and in the future.”.

Studies on understanding the human mind will be continued

Asst. Prof.  Merve Çebi stated that studies on understanding the human mind have entered a new era with the emergence of artificial intelligence and she added: