Prof. Nevzat Tarhan’s Books being Translated into Albanian, met the Readers in Kosovo 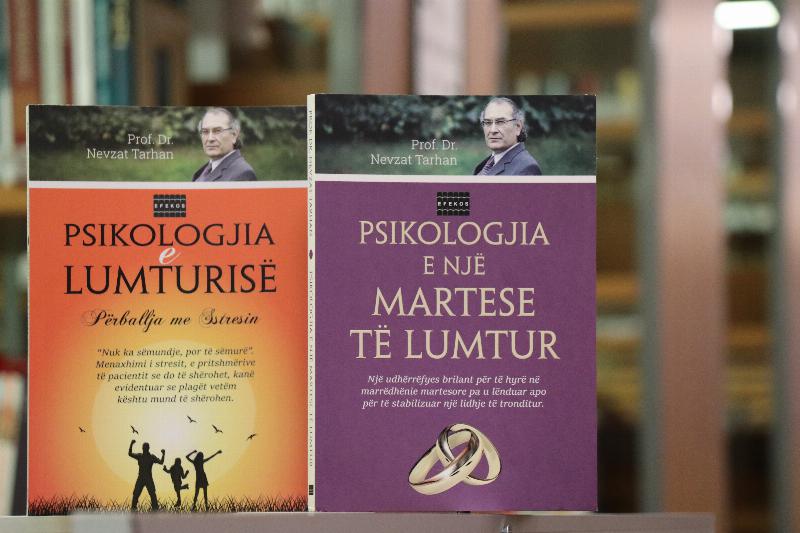 Books named "Rumi Therapy", “Psychological Warfare”, “Addiction”, “You, Me and Our Children” and “Being at Peace with Yourself” written by President of Üsküdar University, Psychiatrist Prof. Dr. Nevzat Tarhan and published by Timaş Publications were translated into Albanian by Pane Publishing House 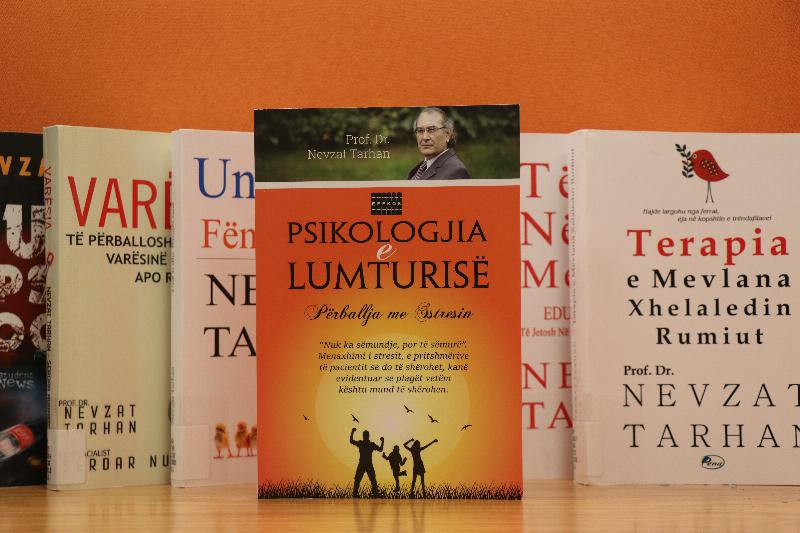 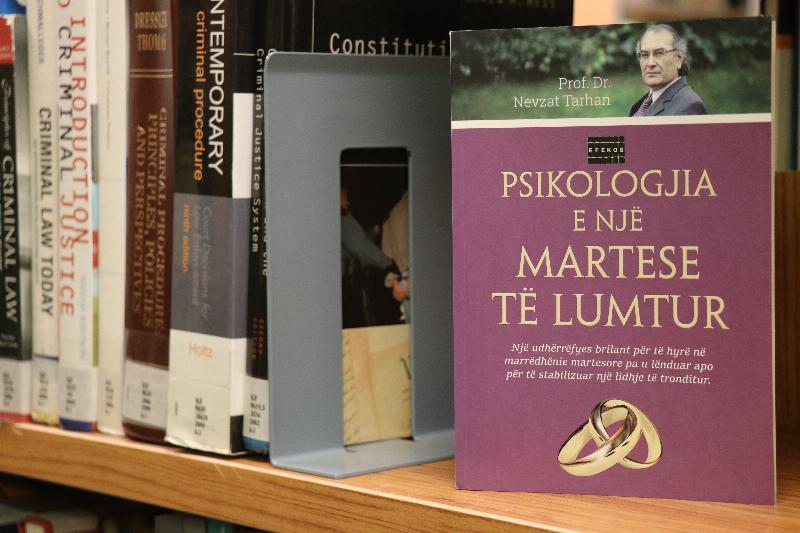 There are also books by Prof. Dr. Nevzat Tarhan, which translated into Indonesian language, and all of the income from his books that have been sold over 1 million copies is being donated to İDER (Human Values Foundation).