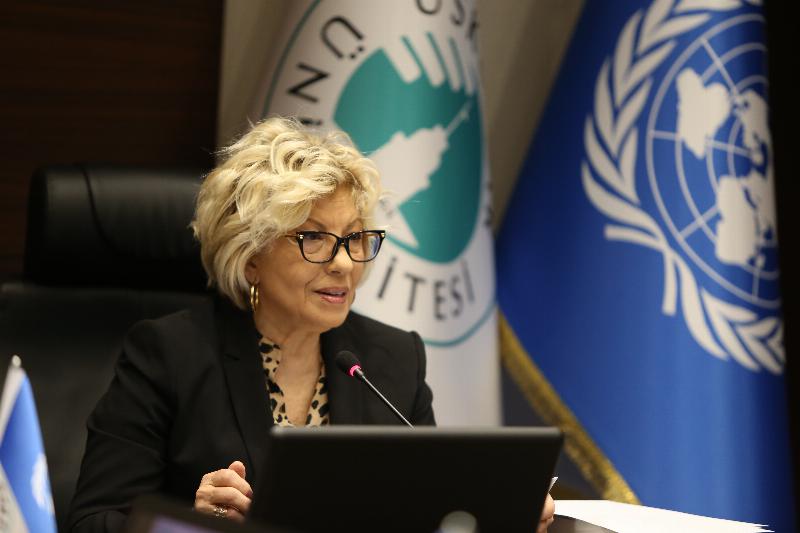 The International Drug Control Board (INCB), established by the 1961 convention, was tasked with overseeing the implementation of conventions, identifying glitches, making advisory decisions, and, where necessary, imposing sanctions. The 13 members of the council are neutral persons elected for a 5-year term by 56 member countries of the economic and Social Council and they do not represent their country.