Be carefully if the normal volume level disturbs!

In everyday life, some sounds can cause discomfort in individuals. Experts state that individuals with hyperacusis, which is defined as loudness perception disorder in the audiology literature, can be quite disturbed by sound levels that are normally not disturbing. Expressing that hyperacusis causes problems such as headache, balance problems, sensitivity to smell and light in individuals, experts point out that it negatively affects many areas of life. 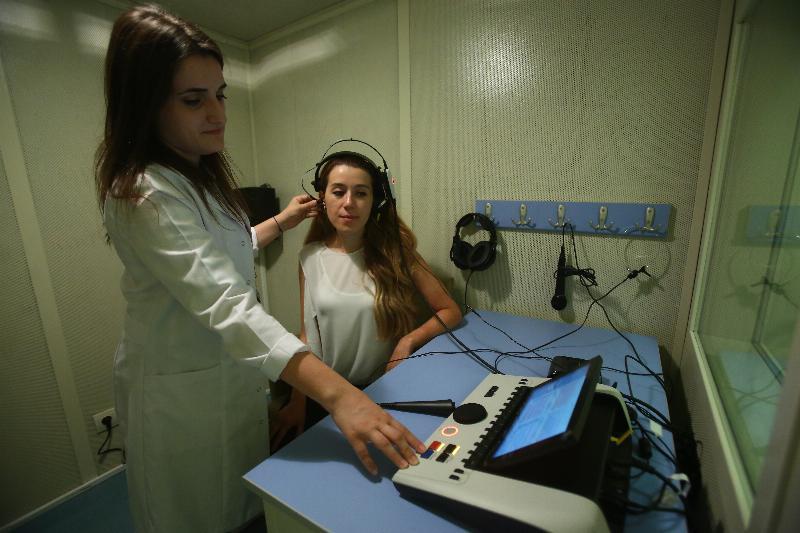 Normal sounds can cause discomfort

Stating that hyperacusis is among the most frequently used terms in the audiological literature, Audiology Department Res. Asst. Mina Gok, said; “Hyperacusis is a loudness perception disorder in which sounds normally considered harmless become intolerable and is quite common. Sounds that do not disturb healthy people can be perceived as very loud and even painful by individuals with hyperacusis. Hyperacusis is often confused with phonophobia and misophonia because of their similarity to each other. However, hyperacusis is a hearing system related disorder. In misophonia, people are only sensitive to some specific sounds. Phonophobia is the fear of sound and both are disorders related to the brain region where emotions are regulated.”