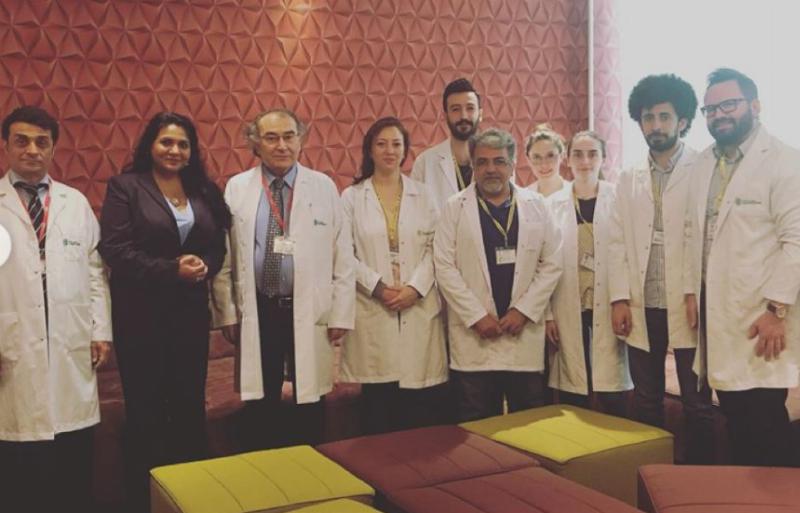 Located in numerous international projects and carrying out the research represented in Turkey Üsküdar University and its application partner NPİSTANBUL Brain Hospital added a new one to these studies.

Scientific collaboration was made between Üsküdar University and NPİSTANBUL Brain Hospital and The Adamson Brain Stimulation Laboratory established at Stanford University.

Three names from Üsküdar are now on the list

The Adamson Brain Stimulation Laboratory, founded by Professor at Stanford University Dr. Maheen M. Adamson, collaborates with researchers from prestigious universities in the world, especially Harvard University, and undertakes many projects for treatment. 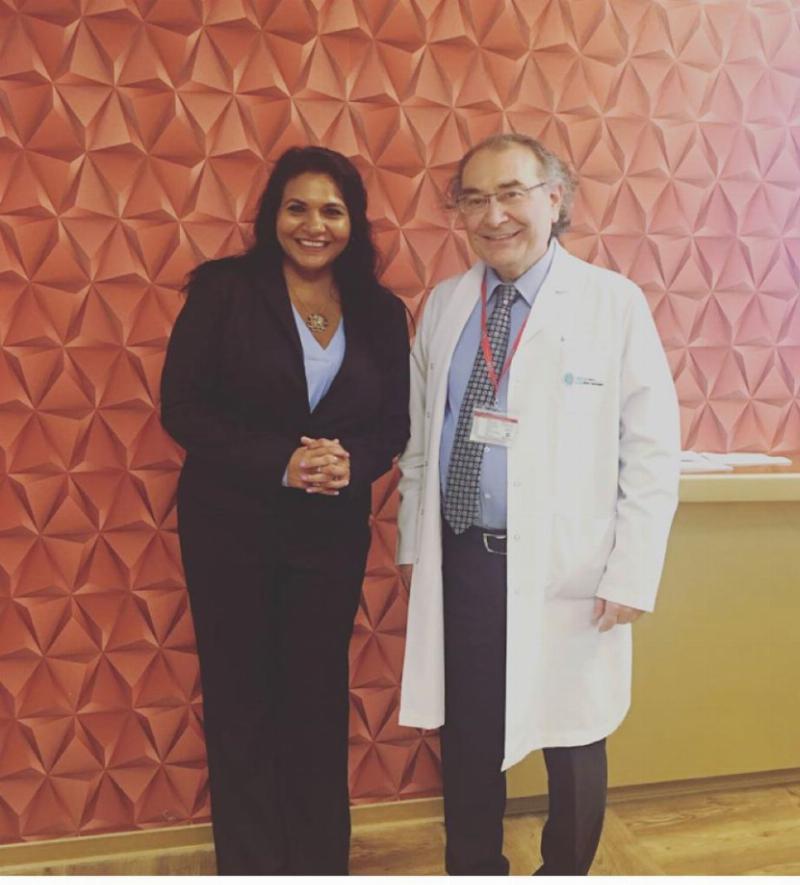 It was a great source of pride for us to be among these important researchers. I believe that our scientists will make valuable contributions to international research. Üsküdar University has been a higher education institution that has attracted attention with its scientific studies so far. We are the only University in Turkey that take place in many international projects such as The Brain Initiative launched by former US President Obama. Within the scope of scientific cooperation with Stanford University we took place as the first and only university from Turkey, we will sign very valuable projects together”.

Innovative treatment methods are being developed

The Adamson Brain Stimulation Laboratory in Stanford University leads the way in providing innovative therapies to veterans and civilians with Traumatic Brain Injury (TBI). The center, which received three funding awards within the scope of these researches, also has two FDA Research Device Exemption (IDEs). It also has collaborations with Silicon Valley and Stanford Medical School.