ÜURadio is awarded as the best college radio! 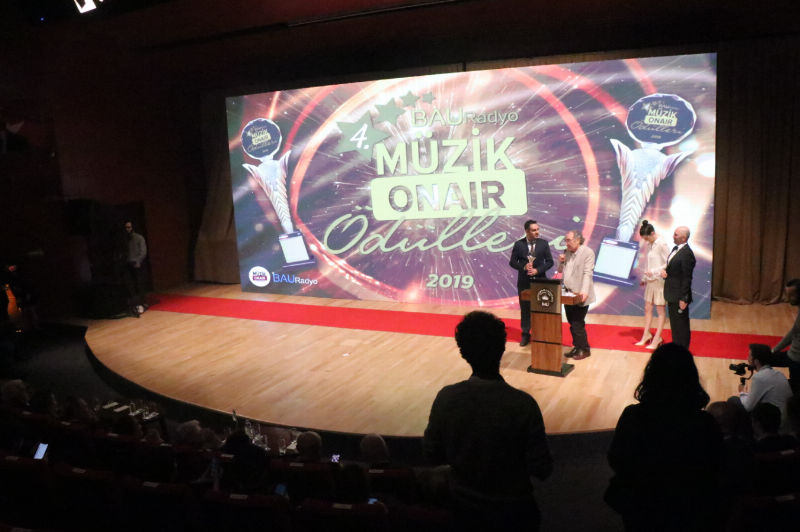 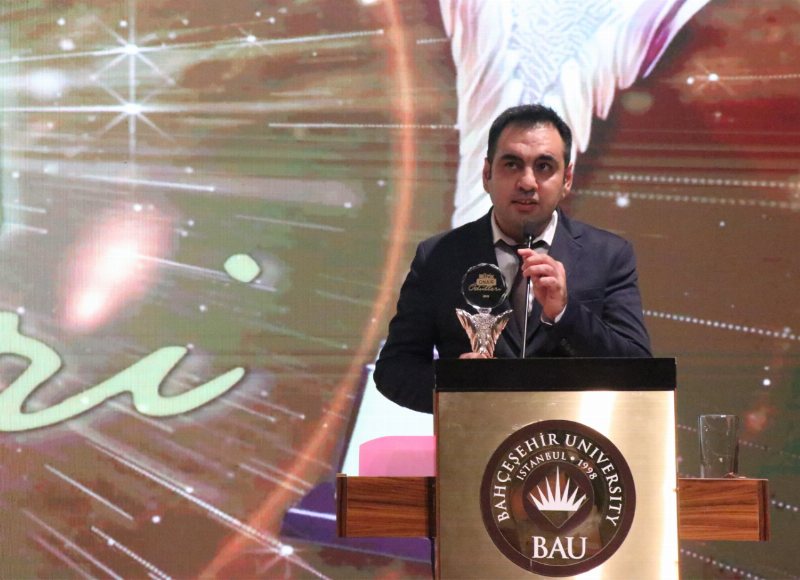 Emrah Korkunç: “It is necessary to listen to university radios” 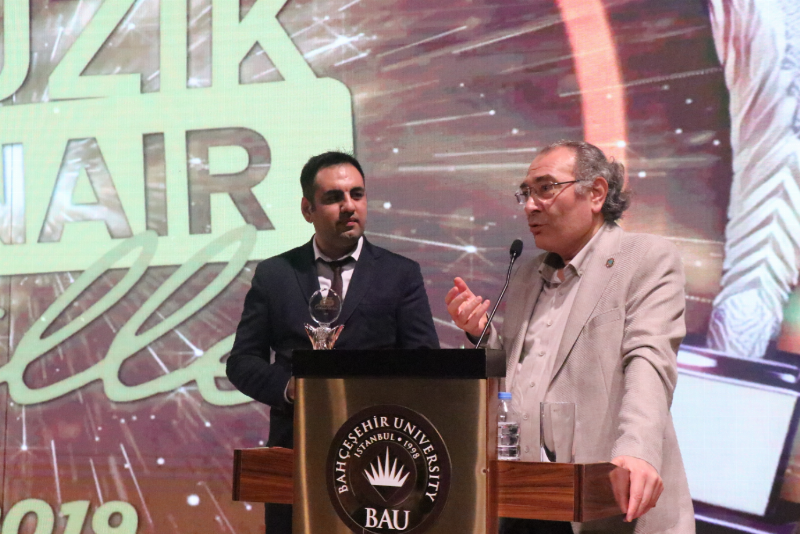 Prof. Nevzat Tarhan emphasized the importance of protecting local values by stating that art is a unifying, integrative universal language. Tarhan said, “Although children do not know how to speak, they can communicate with music and art, but art has another feature; it heals souls. Art is also very important in terms of treatment. Since 2006, we have been using the live music technique in NPİSTANBUL Brain Hospital. We cannot be universal without being local. We must mobilize our own values. We can better represent ourselves in the universal flow by reviving our own values.” 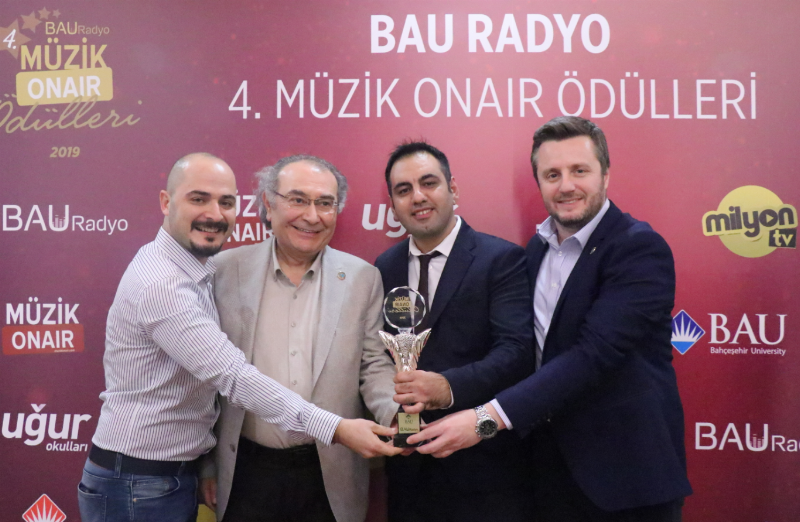 The event ended after the photos were taken. 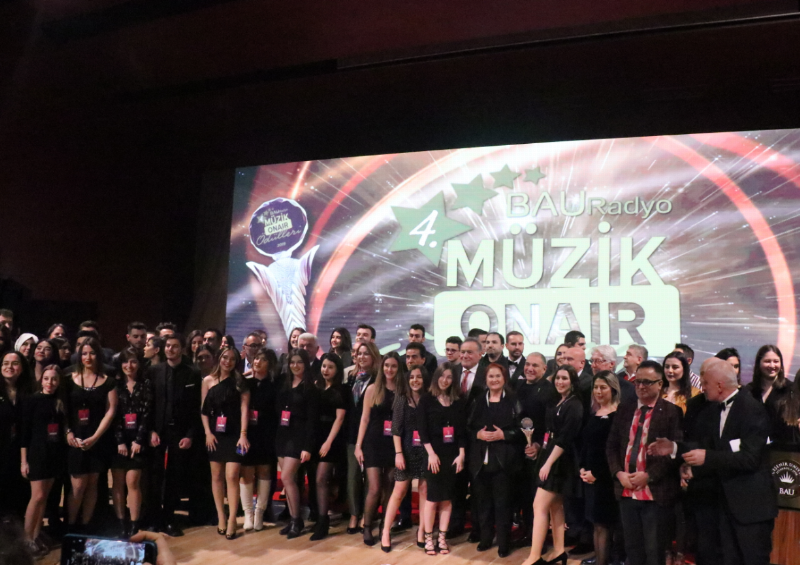