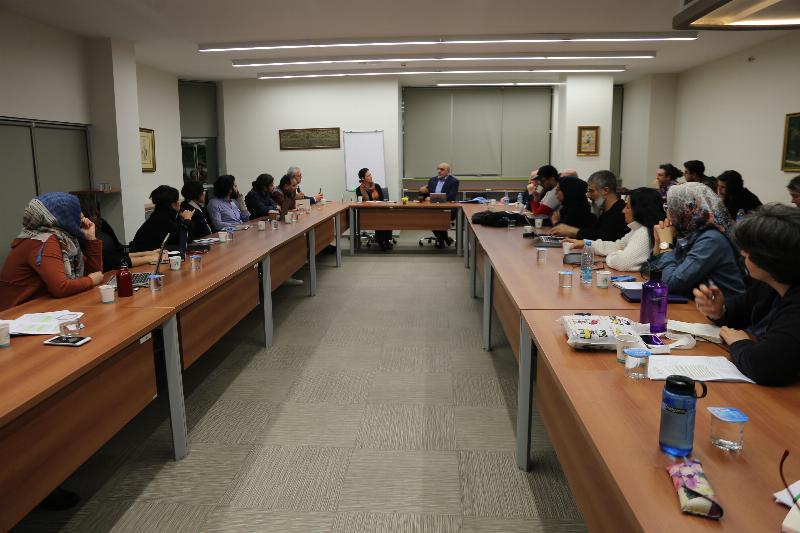 Ebrahim Moosa, Professor of Islamic Studies at the University of Notre Dame in the Department of History and the Kroc Institute for International Studies, delivered a lecture titled “Recovering the Ethical: Practices, Politics, Tradition,” organized by the Institute for Sufi Studies of Uskudar University. The conference drew great interest, with graduate students from not only Uskudar University but also from the Ibn Haldun University Alliance of Civilizations Institute and Ankara University attending as well.

Dr. Cangüzel Güner Zülfikar from the Institute for Sufi Studies at Uskudar University moderated the conference.

“The Prophet was sent to teach the Qur’an and wisdom”

Stating that Allah sent the Prophet Muhammad to teach the Qur’an and wisdom, Prof. Moosa focused on the connection of moral values with faith during his speech.
Prof. Moosa stated that according to the shari'a of Allah, even though it is ordered in the Qur'an that the human be treated with dignity and respect for being created as such, Muslims nowadays have fallen distant from this principle and especially neglect the responsibility of contemplation. 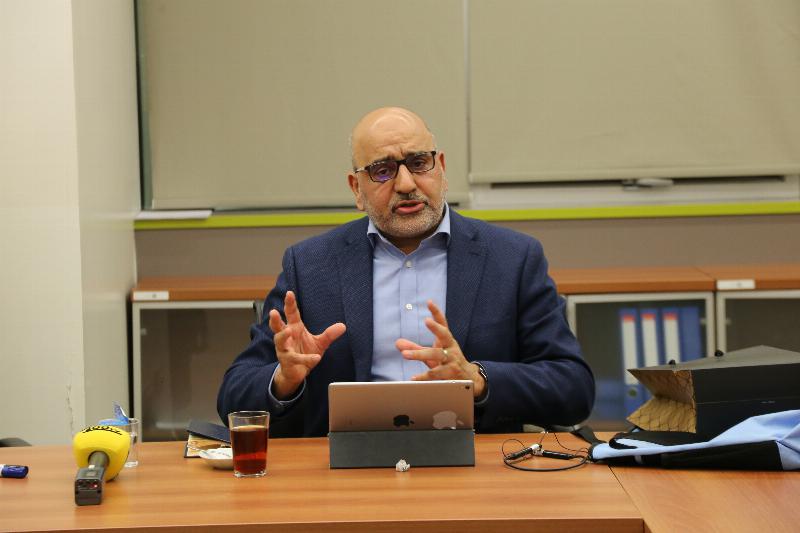 Prof. Moosa stated that human beings are created with moral values instilled within them. While the Prophet Muhammad, sent to complete the beautiful conduct, is a role model to be emulated, today’s Muslims simply praise the Prophet and the period of the four caliphs without taking any action and remain ignorant of the eras that came after. Prof. Moosa continued by saying that it will only be through the remembrance of their cultural and spiritual connections through a solid knowledge of history that Muslims can recover from the current situation.

“There is beautiful conduct in the essence of humanity”

Prof. Ebrahim Moosa stated that humanity is created inherently decent and said the following: “Our essence has decency. This decency is such that it ensures that people move with a certain sensitivity in every environment. The human who is created as the caliph of Allah has this responsibility. Allah praises those who have the knowledge.” 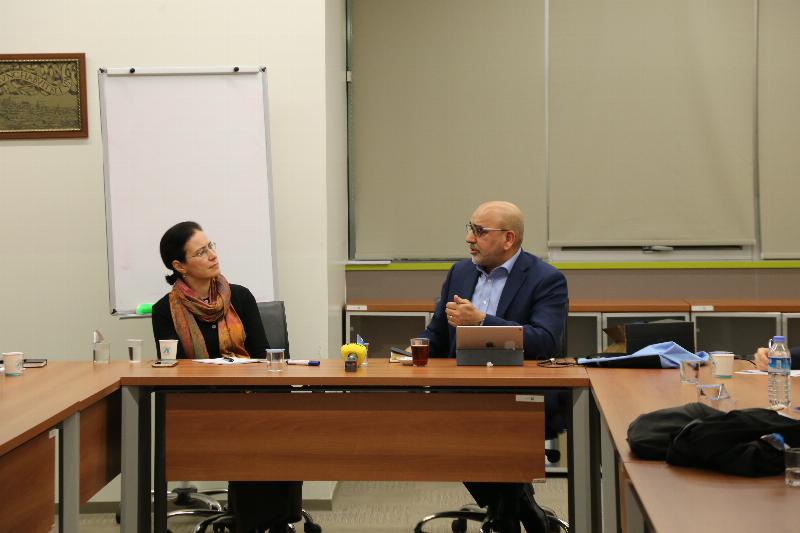 “Wisdom comes from the soul of human”

Prof. Moosa remarked that thinking is a form of embodiment and shared the following: “Thinking is a form of embodiment. Therefore, there is a need for jurists (fuqaha) to develop their own inner selves and moral statures. Wisdom, contrary to what Muslims think, is not from the heavens; it comes from the soul of the human. The Companions did not live by quoting from the Qur'an or saying, ‘The Prophet says so’. They had a particular temperance on how to behave at any moment, and a beautiful conduct that had taken root in their hearts.”

“Muslims should be open to interdisciplinary work”

Prof. Moosa stressed that in order to achieve wisdom, it is necessary to develop a kind of literacy different from today's “Do-It-Yourself Islam”. He went on to say, “Today’s Muslims need to be open to interdisciplinary work to win this. The Prophet said, ‘wisdom is the lost property of the believer, to be taken up wherever it is found’ and said that people should think and find the truth. Knowledge cannot be categorized as coming from the east or the west. This causes minds to shut down. In addition, humanity must have a more holistic perspective. We should see laws not just as rules but as moral practices, and identities should not erase our humanity.”

The program ended after the Q & A session. 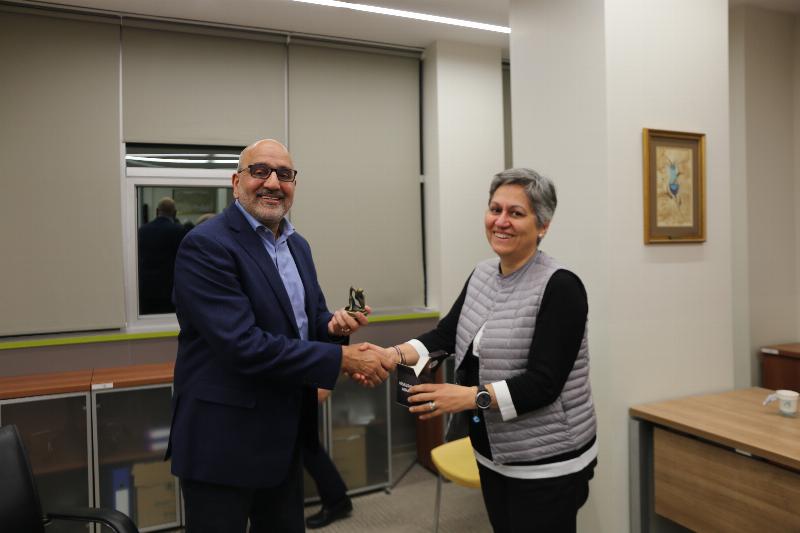