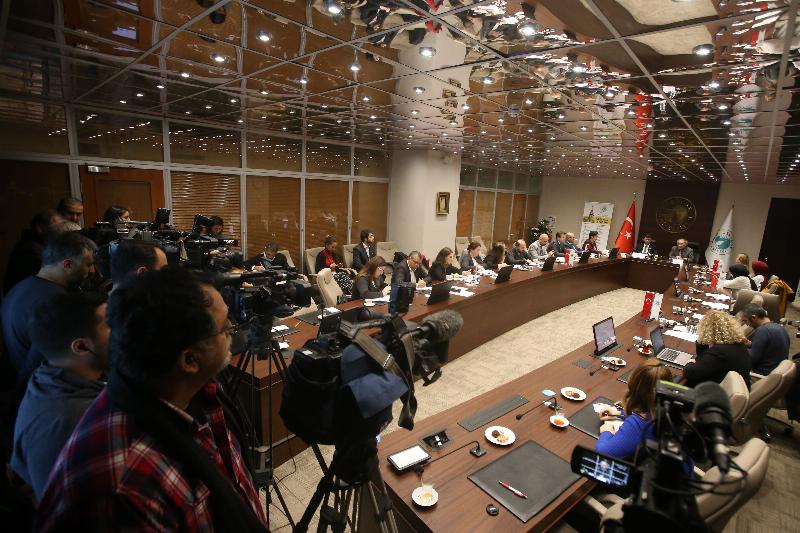 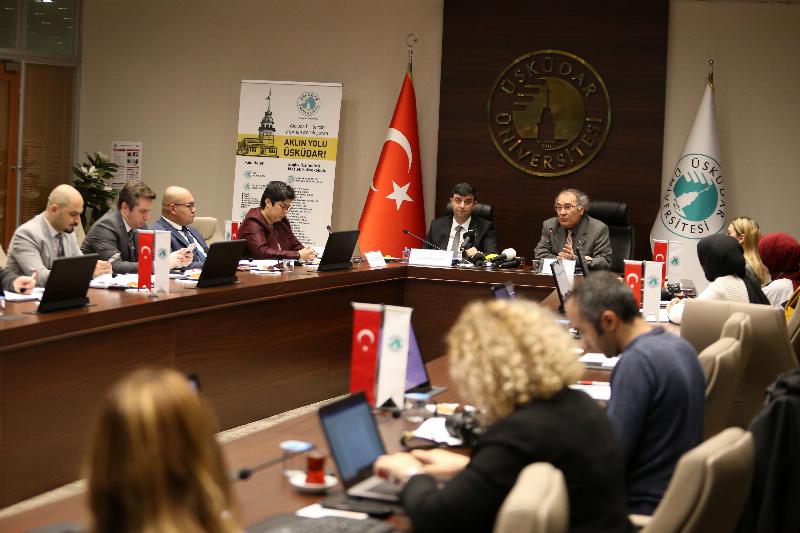 Before the signing ceremony, İstanbul Deputy Police Chief Ali Tuna Coskun gave information about the work done within the scope of the fight against domestic violence and violence against women. 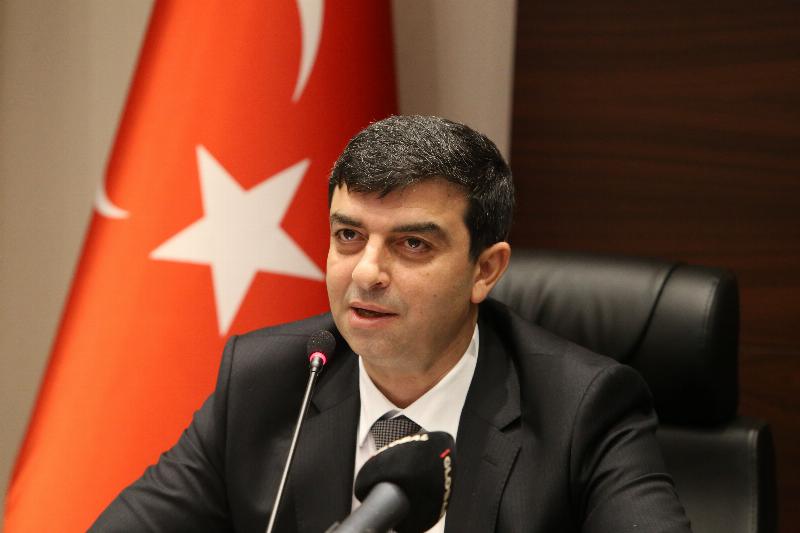 Ali Tuna Coşkun: “18 thousand 37 domestic violence applications were made in 11 months in İstanbul”

İstanbul Deputy Police Chief Ali Tuna Coşkun shared figures on domestic violence and violence against women in İstanbul. Coşkun stated the following: “In 2017, there were 13 thousand 91 applications related to domestic violence issues and in 2018, it increased to 19,300. Today, our 11-month figure is at the level of 18 thousand 37. We have protective and preventive measures on domestic violence issues. I want to share these figures. As of this year, the number of women placed in the shelter under our protective measures is 460. There are 364 women involved in the temporary protection of life-threatening persons. A total of 824 women have received preventive measures this year. We helped 9,339 women in cases of threatening and insulting victims of violence within the scope of our preventive measures. We have 6 thousand 194 cases related to suspension from the residence and allocation of housing to the protected person. Our decision to avoid the protected person's residence, school and work place is 9 thousand 92. We have 6,389 cases related to not getting close to the relatives of the protected person and their children. In 2019, we have preventive measure decisions on a total of 17 thousand 803 issues. We have worked on identity change issues. As a preventive measure, we have the condition of monitoring 5 people with electronic handcuffs together with the Provincial Directorate of the Ministry of Family and Social Policies.”

Coşkun said that despite the measures taken unfortunately, they faced with cases of murder this year. He continued as, “In the course of 11 months, 40 deaths occurred based on domestic violence. After providing these statistics, we provide and will continue to provide this service for 24 hours in the scope of preventive and protection measures in Istanbul as law enforcement officers. I believe that we will take further steps by discussing the social and scientific cooperation protocol we will make with Üsküdar University together with our valuable academics in the field together with the fight against violence against domestic and women.” 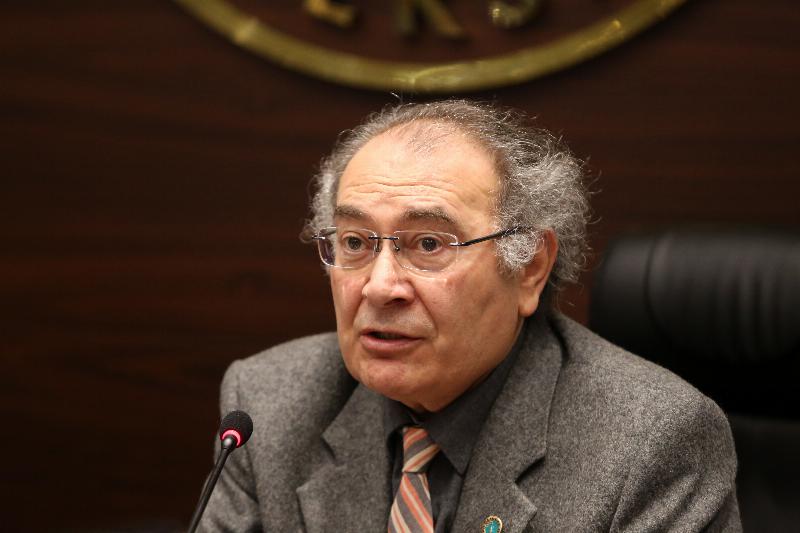 Prof. Nevzat Tarhan: “Despite the measures, there is a partial increase in cases of domestic violence”

Üsküdar University Founding President Prof. Nevzat Tarhan stated that despite all the measures taken against violence against women or domestic violence, despite the laws enacted, despite the action plans, there was no significant decrease. He continued as “On the contrary, while there is a decrease in general crime and violence rates; there has been a partial increase in cases of domestic crime and violence. There is a situation where we need to stop and think and reassess”. Prof. Tarhan emphasized that domestic violence and violence against women should not be approved in cultures as a solution method.

Tarhan said that the most emphasized issue in the action plans in the fight against violence against women is the work on strengthening the victims of violence and taking measures against the perpetrators. He said, “These are measures on outcome, but studies on cause are not enough. Working on the result is just trying to heal the wound, and we need to think about the reason. Why does one resort to violence? On what grounds does one resort to violence? Such studies are the transformation of mindset. I cannot say that enough study is done in regards to transformation of mindset in Turkey. Working only on results without mental transformation will not yield results. Therefore, it should be emphasized that the idea of thinking of violence as a means of seeking rights is wrong. Violence is not an expression of love. We need to teach to say no to violence. We need to work on our skills on saying “no”. Some are violent, but they consider it natural. We cannot eradicate violence without this transformation of mentality.” 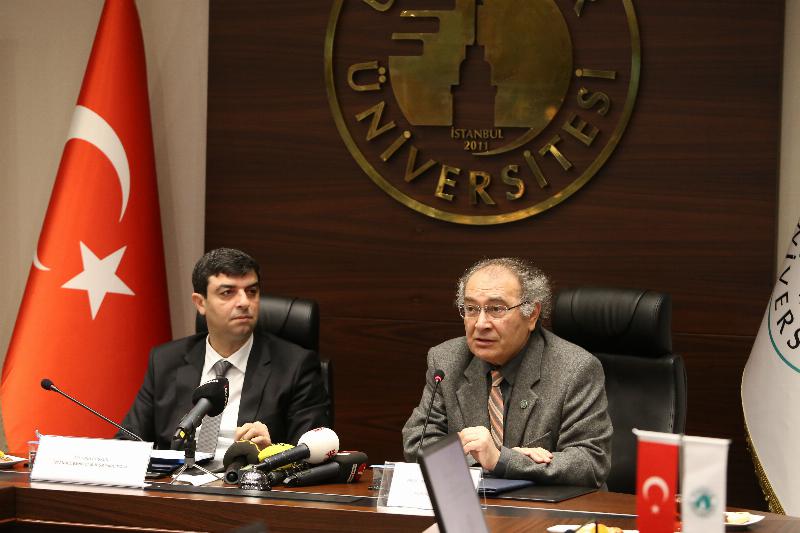 Prof. Nevzat Tarhan also stated that the transformation of this mentality is not only the work of the Police Department, but also the cooperation between the institutions. He said the full establishment of the criminal justice system is not yet accomplished in Turkey. Tarhan said, “The person responsible for the penalty must pay a price. He should not be released until guilt and regret occur. For example, the murderer of Ceren Özdemir, who says he enjoys killing, should not be released. A person who says this should be punished from the maximum and not released to the society without correction. The criminal justice system needs to be restructured.”

Prof. Nevzat Tarhan: “The necessity of psychological treatment should be introduced”

Prof. Nevzat Tarhan said, “Those who commit violent crime should be under control by providing psychological treatment such as probation, medication, anger control. Most are also preventable cases. There is also a need for units related to anger control treatment techniques, drugs, follow-up and treatment of perpetrators. Since we did not want this to remain only as words, we put it into practice and made plans. I would like to thank the İstanbul Security Directorate and Mustafa Çalışkan for this cooperation.”

Tarhan stated that the criminal justice system should be established in our country. Tarhan shared, “This person needs to be aware of that penalty. He should not be released from prison until guilt and regret arouse. You see, the person who was released in the Ceren Özdemir murder speaks so comfortably that he enjoys killing and does not regret. In other words, if our criminal justice system was established, the punishment of the person who says this is not the minimum, but the maximum is given and this person is not left to society without correction. In the criminal justice system, it is determined whether the law enforcement officers are punishing the person and whether the execution is carried out correctly.” 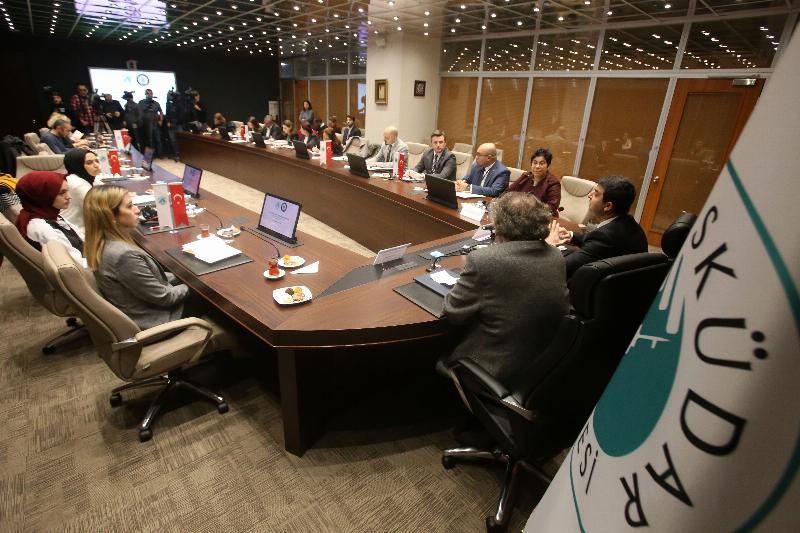 Prof. Nevzat Tarhan: “If there is a violation of human rights, there is no humanity,”


Prof. Nevzat Tarhan: “There will be studies on perpetrators”

Tarhan also mentioned the works to be carried out within the scope of cooperation between Üsküdar University and İstanbul Security Directorate. He said, “During the release of such persons to open prison, one person will not decide, but a group of several people will. This person's guilt, no regrets, wearing a tie, saying regret, appearing in court, now seems to be sufficient in shape. If the study is carried out for the detection of such cases, the decision of eviction or penalty reduction is not made so easily. Ceren Özdemir's killer is anti-social people. They are capable of crime, do not regret it, and even enjoy crime. It is unbelievable that such a person plays the role of the oppressed with the findings in prison. It should be decided by a delegation that this person is not eligible for eviction. If this person leaves again after a while, since there is no death penalty, he can easily become a serial killer after a while. The release of such persons is wrong. There is no such regulation now, but in our work on the perpetrators. We will be able to see what percentage of the perpetrators can improve here. What percentage of these feelings of guilt, regret does not live; we will identify them and report our own work. We will send this to the Ministry of Justice. There may be a start to the necessary legal studies.” 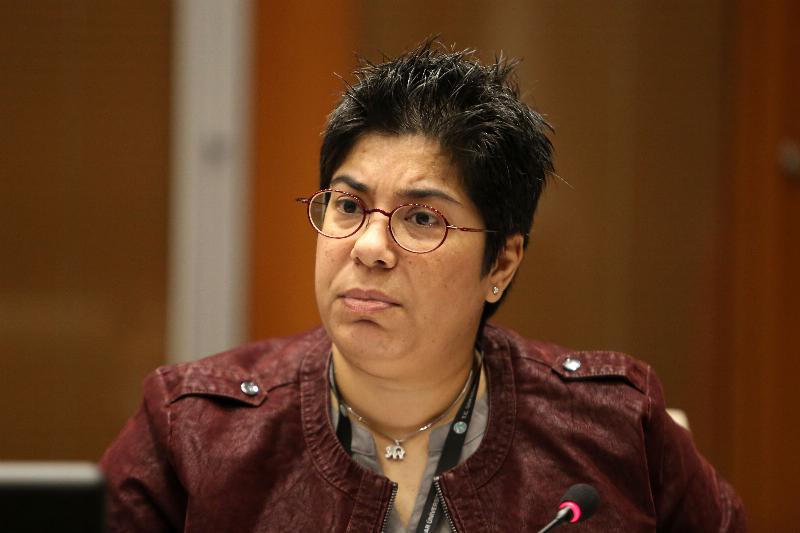 Assoc. Prof. Gökben Hızlı Sayar gave information about the work that will be done

Üsküdar University Institute of Social Sciences Director and Head of the Department of Clinical Psychology Assoc. Dr. Gökben Hızlı Sayar gave information about the scope of the protocol and the works to be done. She said that the scope of the protocol would include scientific research that analyzes the cause of family and violence crime prevention, rehabilitation activities with children, adolescents and adults who are victims of violence, psychoeducation activities for the perpetrators of the crime, psychoeducation studies in schools and youth centers, and psychosocial counseling and vocational training for the victims of violence. 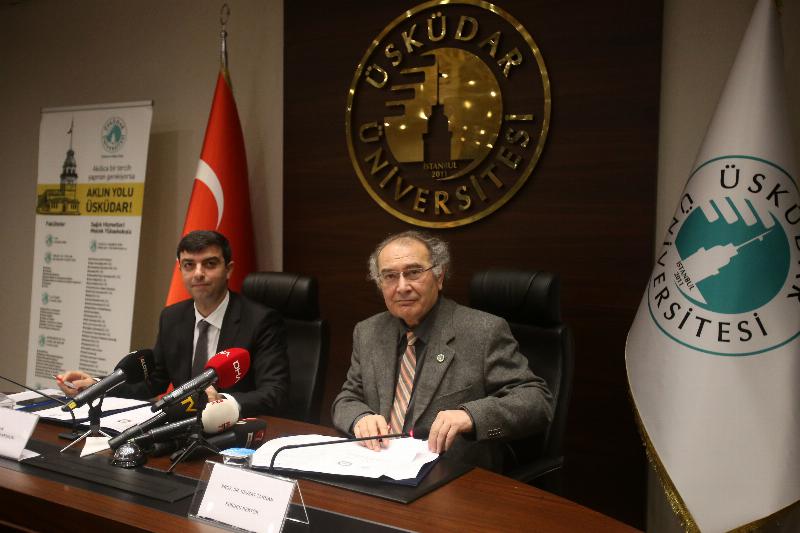 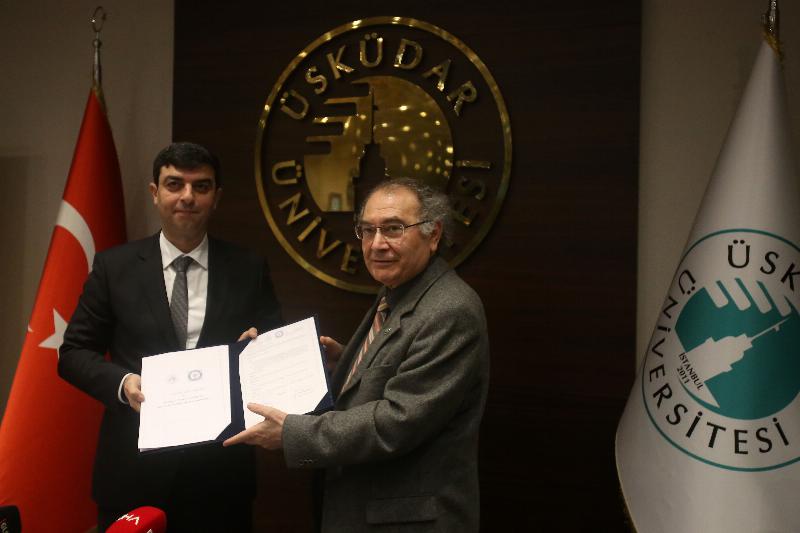