Educational cooperation between Üsküdar and Ukraine is established 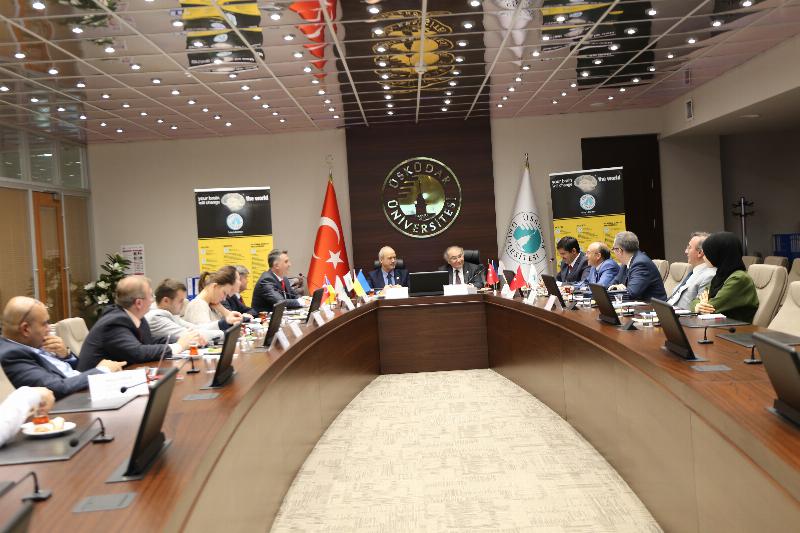 Üsküdar University Founding President Prof. Nevzat Tarhan is visited by the delegations by Ukraine Pereiaslav-Khmelnytskyi Hryhorii Skovoroda State Pedagogical University, Izmail State Humanities University and Istanbul Science and Culture Foundation. Opinions were exchanged on the cooperation in the field of education at the meeting where the cooperation agreement on education (MOU) was also signed. 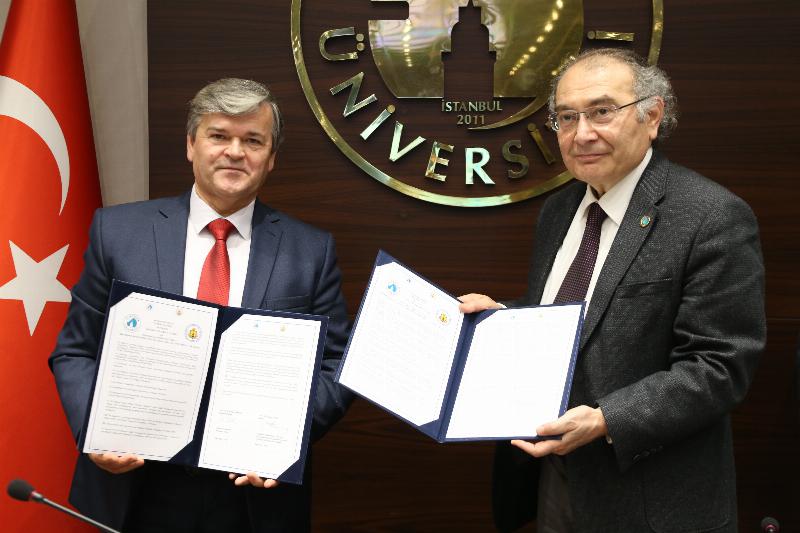 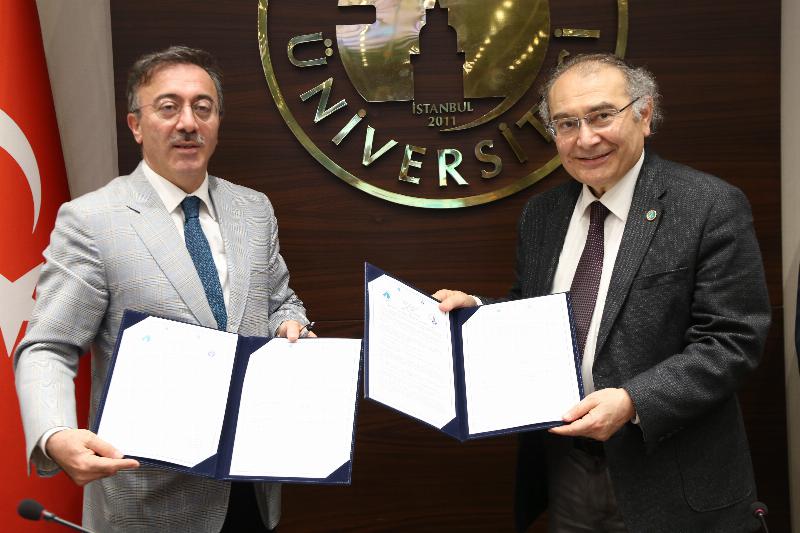 “Our international contacts are vital to improve ourselves”

Üsküdar University Founding President Prof. Nevzat Tarhan stated that a bridge is established between Ukraine and Turkey through this agreement. He continued as, “We learned that there are very good centers in Ukraine on stem cells. We are also excited about the connections. As Üsküdar University, we are ready to cooperate with you. The more we have international contact, the more we will improve ourselves.” 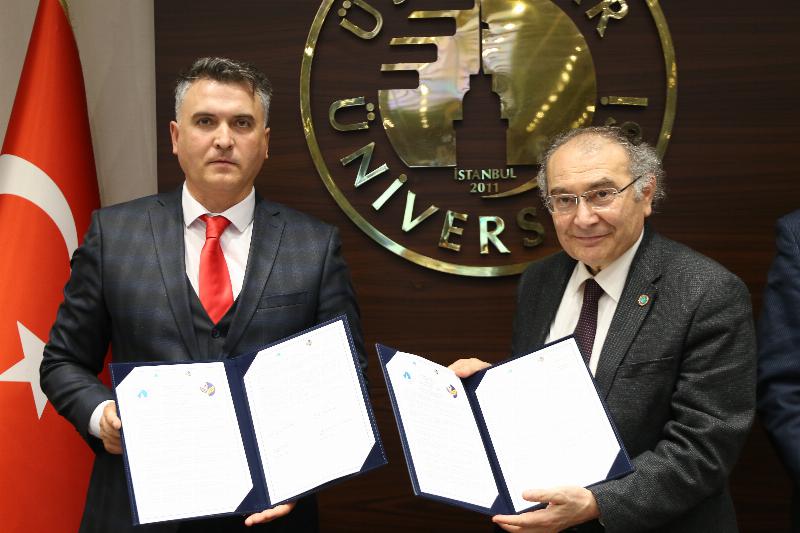 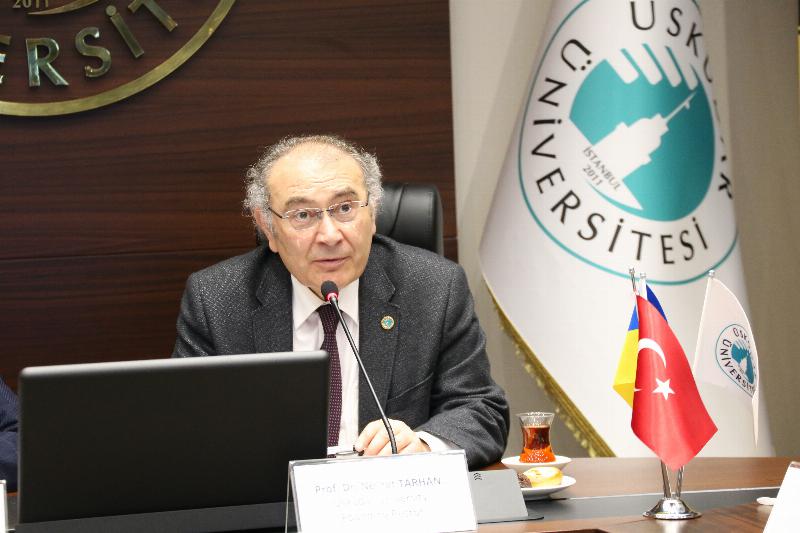 “We expect support from Üsküdar University”

Chairman of the Executive Committee of Istanbul Science and Culture Foundation Said Yüce stated that Istanbul Science and Culture Foundation has been active in many parts of the world for 40 years and they need the support of Üsküdar University while carrying out these activities. He said, “We are aware that Üsküdar University stands out in many areas. In particular, we think that it is very useful to address the issue of spiritual support in psychology, which we emphasize a lot. We expect your support in order to learn the Turkish-Muslim culture from the right sources in our activities in Ukraine.” 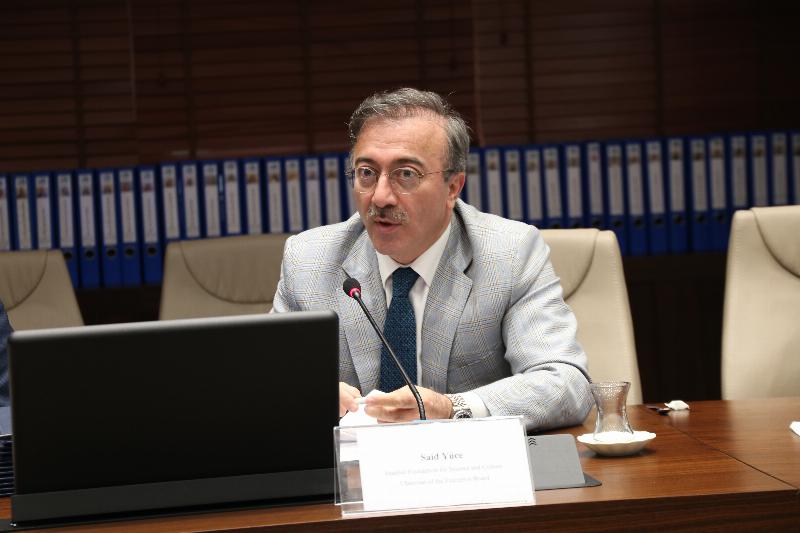 The meeting ended after presenting the gifts and a collective photo shoot followed the protocol signing ceremony. 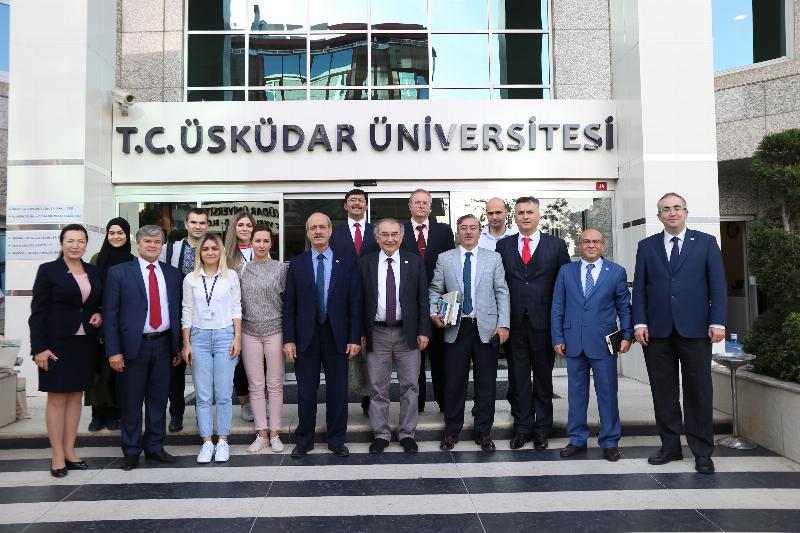