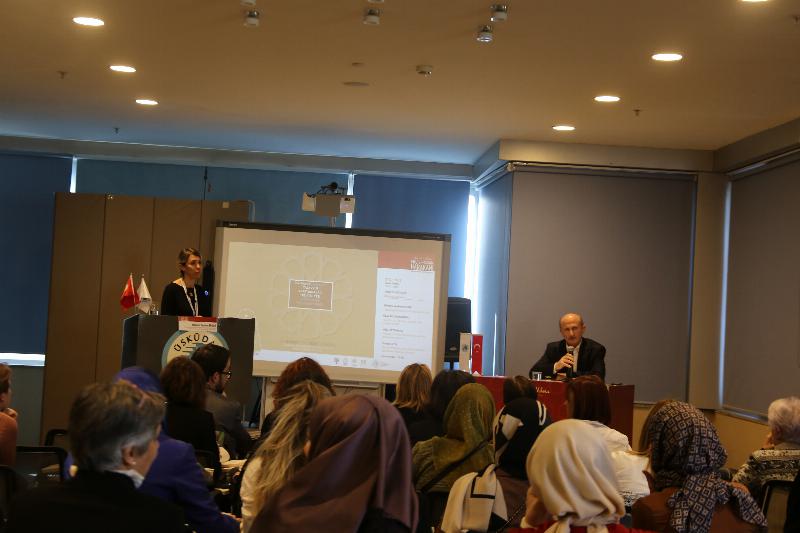 Prof. Reşat Öngören joined the academic staff of the Institute for Sufi Studies in July.
Prof. Öngören gave two seminars on the sources of Sufi culture within the scope of the Sufi Culture and Art class during the Spring semester and also participated in the “Thesis Workshop” held during April as part of the Sufi Studies Week.

Known for his work on Sufi history, particularly the Ottoman period, Prof. Reşat Öngören has made important contributions to the Turkish Religious Foundation's Encyclopedia of Islam as an editor and member of the Sufi Studies Committee, publishing more than 50 articles, chapters and doing scientific editions of many more. His works include the books Ottoman Sufism: Sufis, the State and the Ulama in Anatolia and A Favored Tariqa of Scholars: the Zayniyya, as well as numerous articles on Ottoman cultural geography.

Prof. Öngören joined the Institute for Sufi Studies from the Department of Sufism of Istanbul University’s Faculty of Theology, and will contribute to the deepening of the Institute’s thematic research on Sufi texts from the Ottoman period. 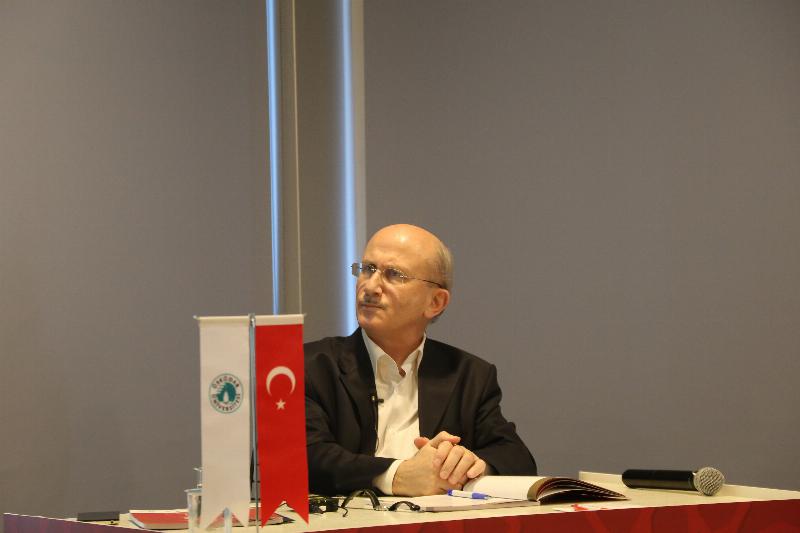 As part of the curriculum of the Sufi Culture and Literature graduate program, covering subjects such as the thought, history and literature of the Islamic civilization, Prof. Reşat Öngören will teach “History of Sufism” and “Sources of Ottoman Sufi Thought” during Fall 2019.
Prof. Öngören will also give new courses on “Sufi Thought”, “Sufism and Life” and “Sufi Culture” within the scope of the Institute’s Lifelong Education Program.

He will speak at Peking University

Prof. Reşat Öngören will represent the Institute at the international “2019 Songshan Civilizations and the Future of Humanity” Symposium, to be hosted between 20-22 September 2019 by Peking University, where he has been invited to speak and will give a paper titled “Sufism and Civilizational Peace.”