The number of international students increases in Üsküdar 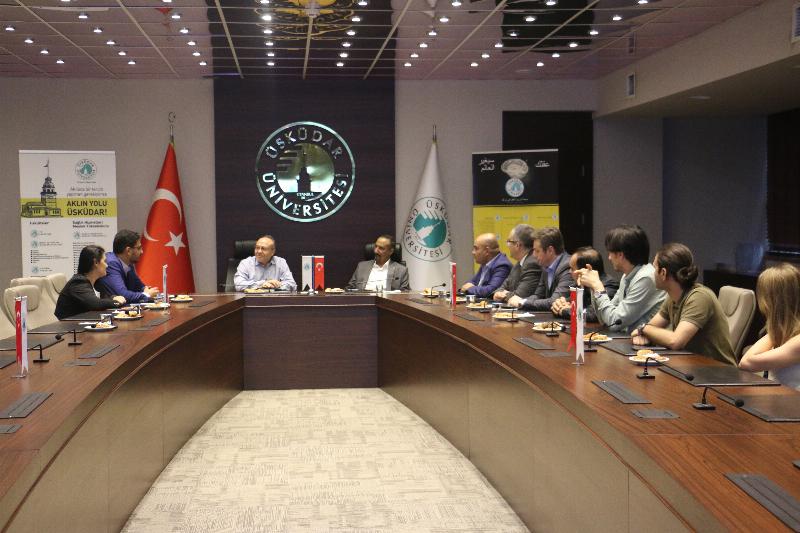 Üsküdar University presented a plaque to OK TAMAM GROUP for its support of international student recruitment and promotion activities. 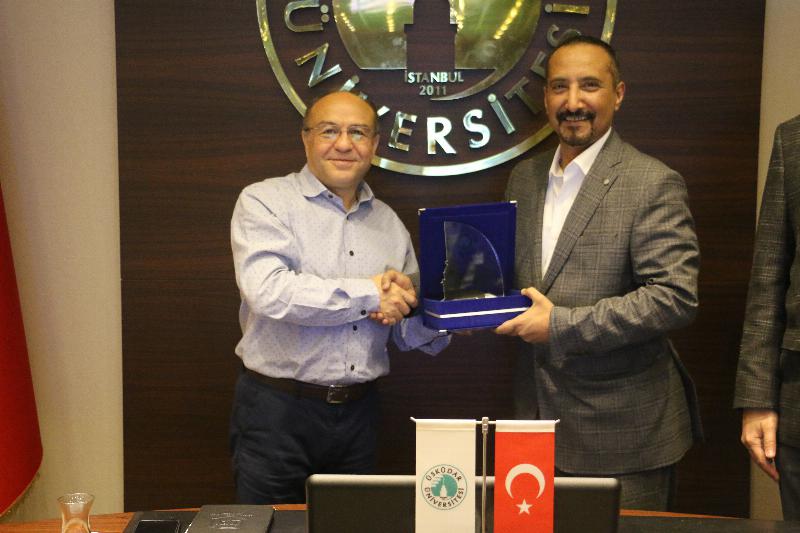 Üsküdar Publications book titled “Tarhan Family Tree” which was prepared by Prof. Ahmet Akgündüz was presented to Jamal Alkhavat at the end of the meeting. 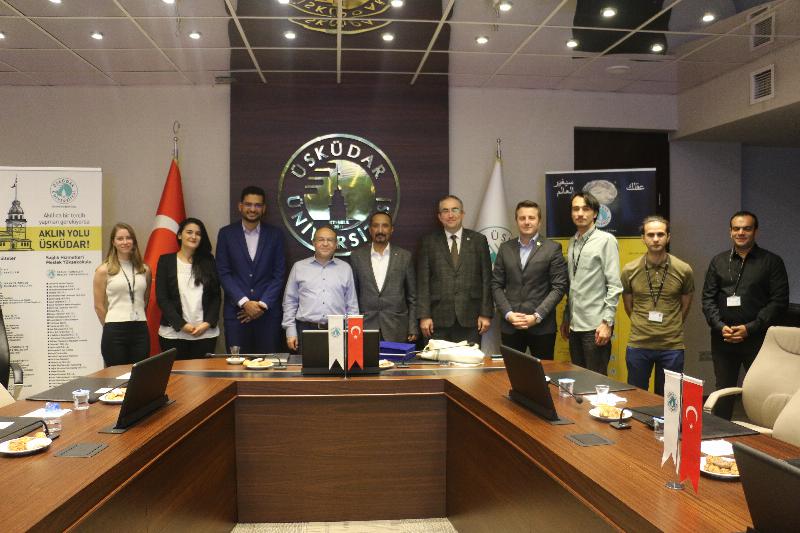 The program was concluded after a family photo was taken.