Department of Cartoon and Animation will accept its first students 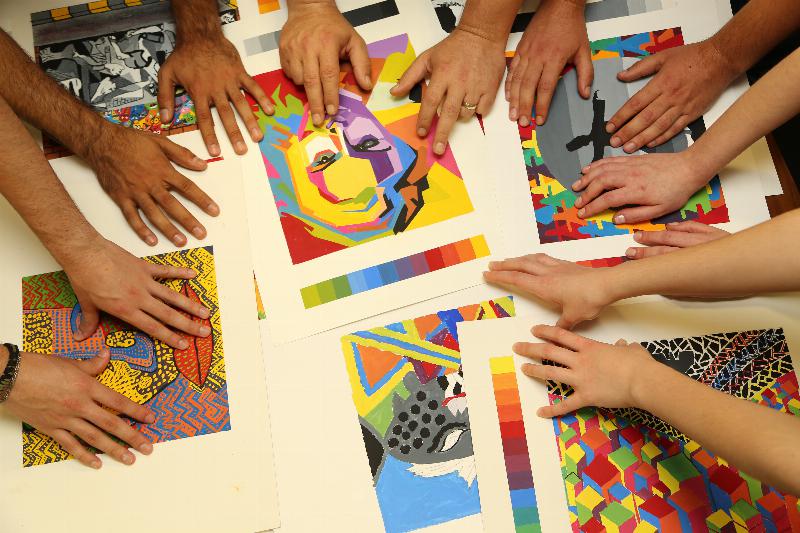 Üsküdar University Faculty of Communication has opened the Department of Cartoon and Animation and therefore added a new one to its existing departments. 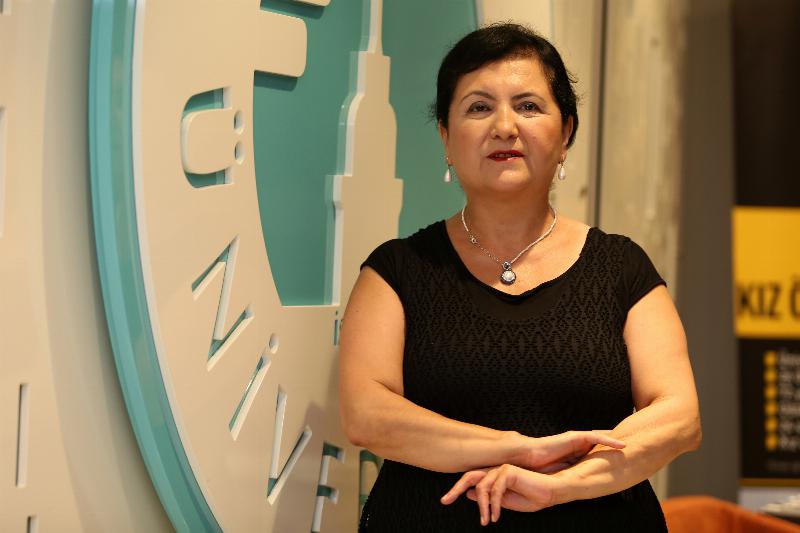 Üsküdar University Dean of Communication Faculty Prof. Nazife Güngör made the following comments about the Department of Cartoon and Animation:

“In today’s World, animation is used in various fields of media and communication such as fine arts, architecture, medicine, defense, high-tech sectors, entertainment and so on. The Department of Cartoon and Animation, which has the feature of opening important doors in the transportation of communication sciences to the future, aims to transfer the theoretical knowledge in the field of communication by supporting it with practical training and to train qualified professionals and artists in the universities.

Equipped designers are aimed to be trained

Computer labs, television studios, production and editing workshops are equipped with the latest technology, provide a suitable environment for advanced education in the field of cartoon and animation. With its qualified academic staff, our department aims to be the best among the its field and aims to train well-equipped designers with superior technical skills.

Which courses are included?

The syllabus is structured on traditional cartoons, 3D computer animation and cinema courses. From full-length films to short films, commercials and films are used in interactive designs, will be in the field of application of the cartoon. We aim to train graduates who will work in various branches of advertising, cinema, television, multimedia and education sectors at the end of four-year education that consist of cinema language, film, video, animation techniques, are taught. Drawing ability required for animation is a drawing ability where creativity is at the forefront, unlike art disciplines such as painting and sculpture. Observing the environment and visual perception, transferring what you observe to the animation project is much more important than drawing in animation. Students will be able to gain experience in the subjects such as basic drawing and design rules, perspective, concept character drawing which are the basis of animation oriented drawing in the curriculum.

What are the job opportunities?