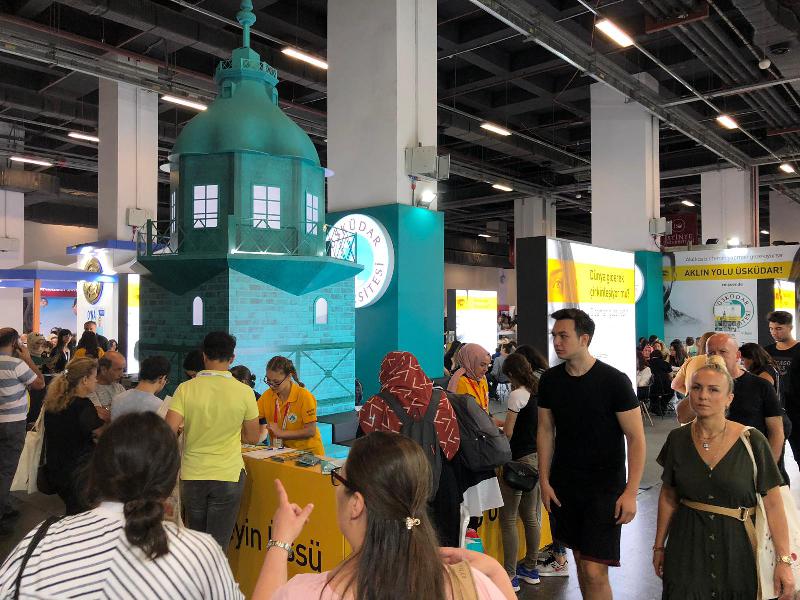 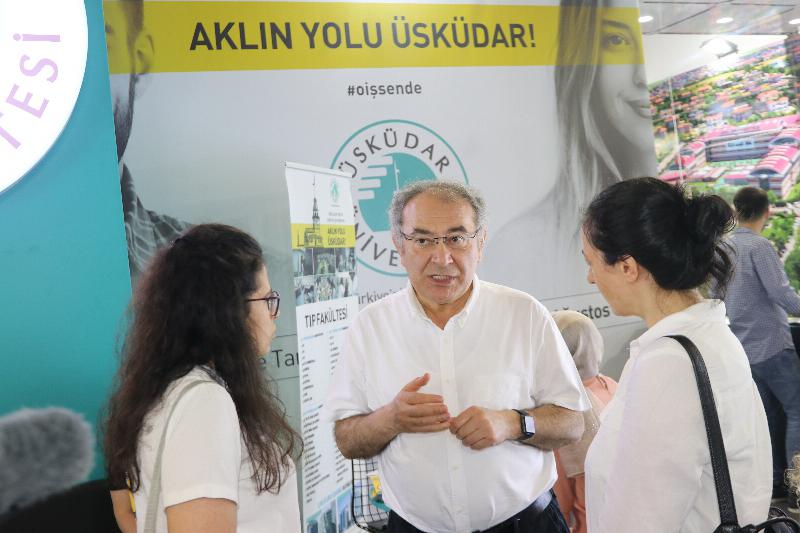 “The choice you make, will not be the last choice of your life”

Dean of Humanities and Social Sciences Faculty Prof. Deniz Ülke Arıboğan gave a conference to prospective students within the scope of preference days. Prof. Arıboğan shared stimulating ideas in her conference that is entitled “Making the Right Choice and New Occupations in a Changing World”.

Prof. Arıboğan reminded the candidates that they are at a very important point of their lives and also that the choice they make, will not be the last choice of their lives. Therefore, they should stay away from being stressed out. 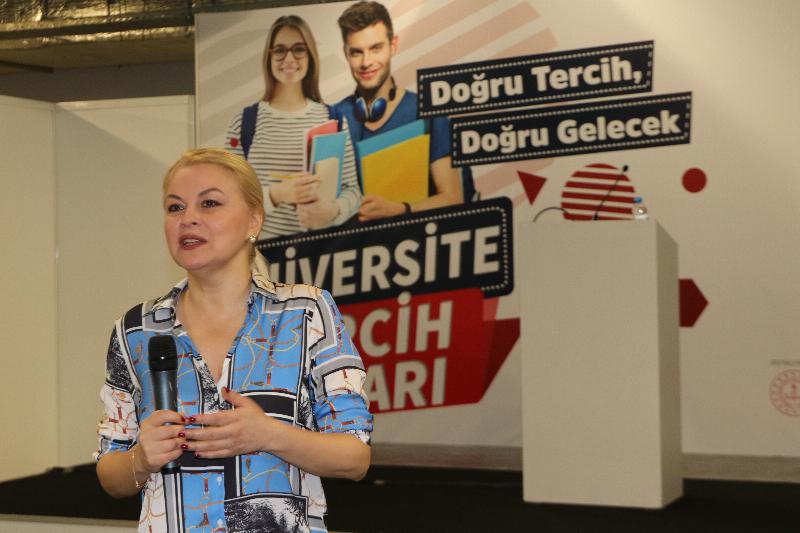 “Professions have to keep up with the new civilization”

Arıboğan stated that a new plane of civilization has been formed in the changing world and she added, “The new level of civilization is destroying traditional occupations. Professions have to keep up with the new civilization. There shouldn’t be a doctor or lawyer who does not know about artificial intelligence. The future occupations should be directed in this plane.”

“You can shorten your way with the right choices”

Prof. Arıboğan remarked and advised the following in her speech, “Let the students make professions compatible with their abilities. Let them be educated according to their fields. Let the guitarist play guitar, not to be an engineer. Whoever loves sewing should specialize in that. If you don't have any certain ability, you can go further to a point in an area. But you can shorten your way with the right choices”.

The program ended after Prof. Arıboğan answered the students' questions. 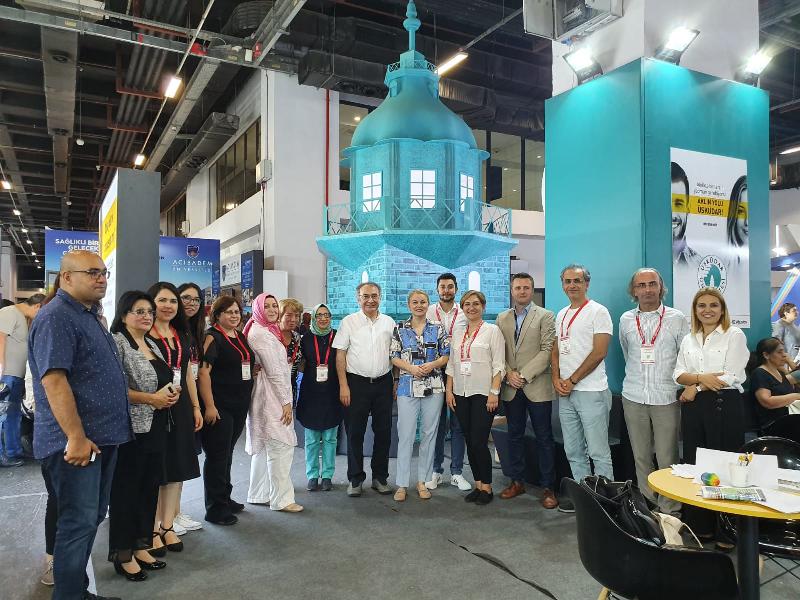