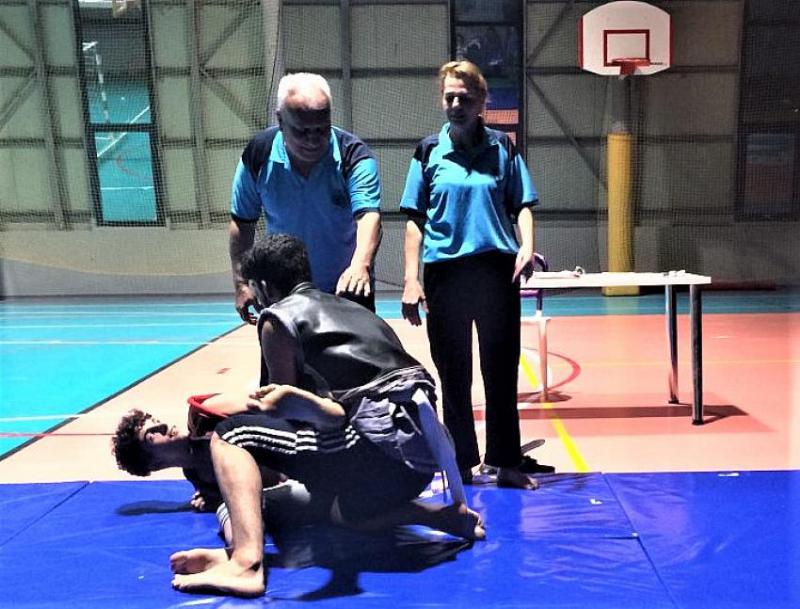 Aba wrestling referee seminar was conducted with the collaboration of Mayor of Hatay Assoc. Prof. Lütfü Savaş and Üsküdar University Head of Pathology Department Prof. İbrahim Öztek in order to introduce and spread Aba wrestling which has gained recognition in all over Turkey and around the world.

President Prof. İbrahim Öztek and Member Assoc. Prof. Lütfü Savaş executed a referee seminar for the referees who will take part in the selection of the athletes that will compete in the World Championship. Referees received their diplomas by attending the seminar and became a part of the International Referees. The seminar was held at Üsküdar University on July 10-12.