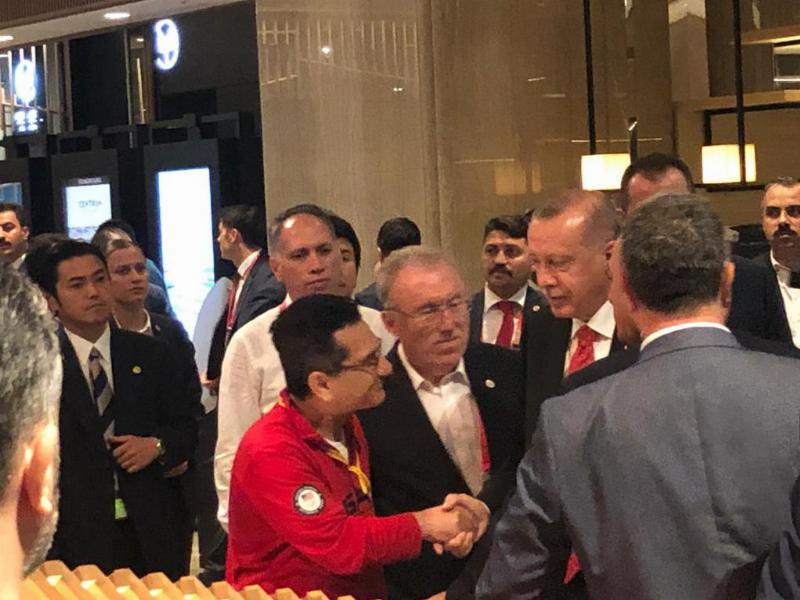 Babek also had a conversation with President Erdoğan and briefed about Üsküdar University’s global studies worldwide.

Üsküdar University, the first and only University to represent Turkey at the Summit, attended the Neuroscience 20 Summit within the scope of G20 Leaders Summit in Osaka, Japan. 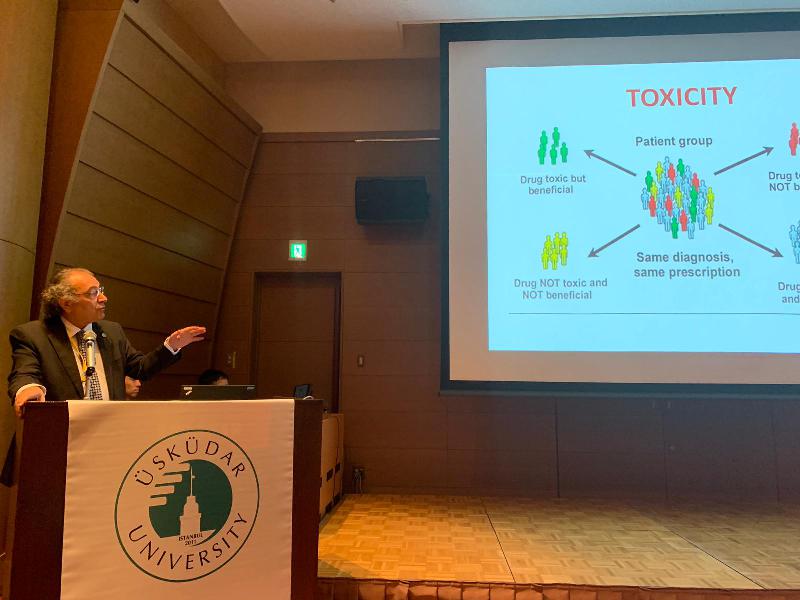 Babek Kateb, the President of Brain Mapping and Therapeutic Association (SBMT), had a conversation with Turkish President Recep Tayyip Erdoğan at the Summit.