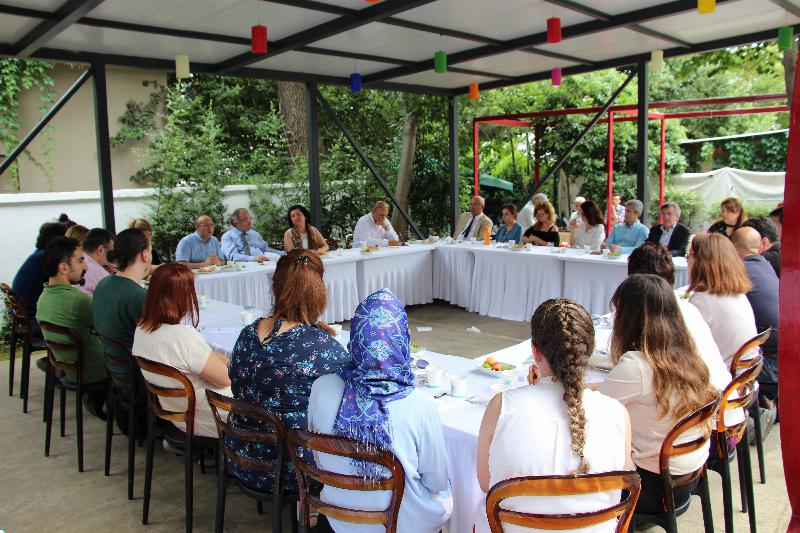 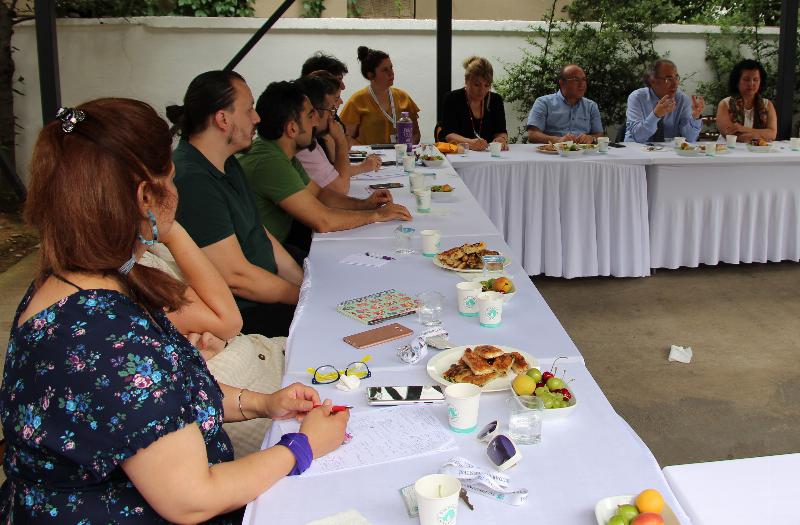 The educational activities, scientific meetings and publication activities of the faculty were discussed in detail during the academic committee meeting. It was evaluated that the faculty had a successful year in education with theoretical and practical courses. Faculty publications such as Interaction Magazine and Haber Üsküdar were also discussed during the meeting. Accordingly, it was emphasized that the rate of the scientific studies of the faculty should continue at an accelerated rate. 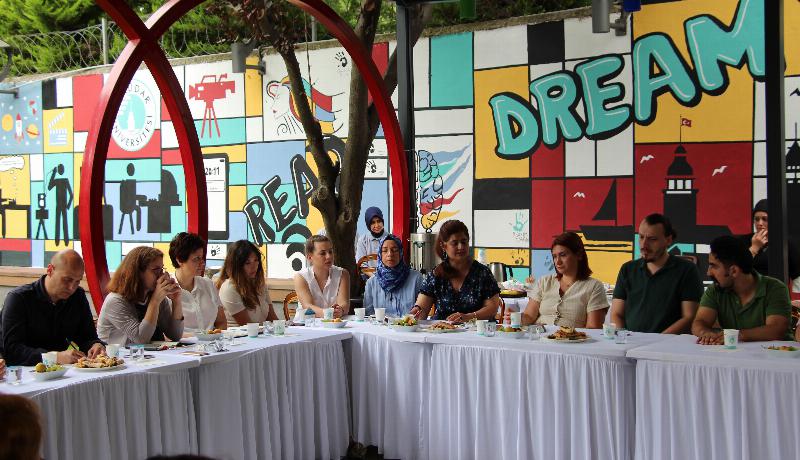 The evaluations of the media sector regarding the faculty were also discussed during the meeting. President Tarhan emphasized that the media professionals he met during the media programs stated positive comments about Üsküdar University Faculty of Communication, and that they desired to visit the faculty, give lectures and conferences. It has been evaluated that the high student quota and occupancy rates of the faculty have demonstrated this success concretely. 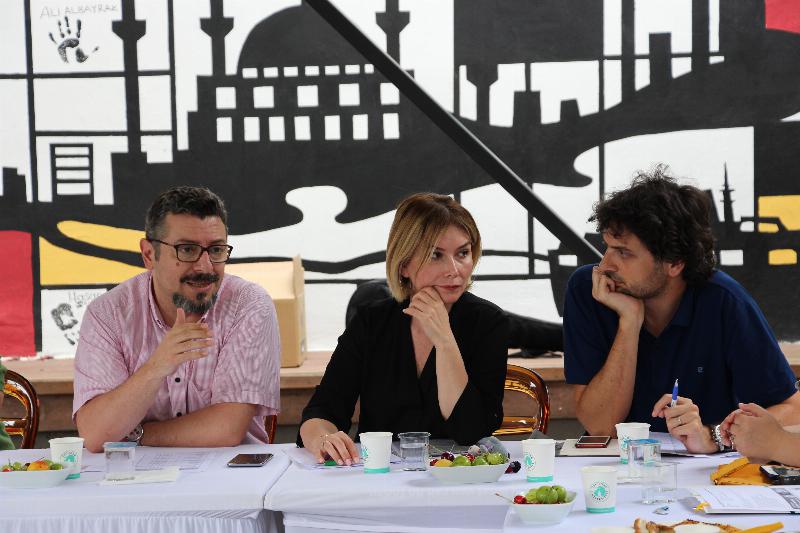 Vice Dean of the Faculty of Communication Faculty Member Can Diker gave information about student satisfaction surveys. Diker said that the satisfaction rate is on a continuous rise and that the role of the strengthening of the academic staff and relocation of the faculty to the new building played a role. Vice Dean of the Faculty of Communication Faculty Member Şaha Özpınar also gave information about the vision meeting held by the University. Department heads gave information about their departments at the meeting. The Department of Cartoon Animation, which will take students for the first time, was introduced to the faculty. Prof. Hasip Pektaş informed that they are making a strong planning on this issue. 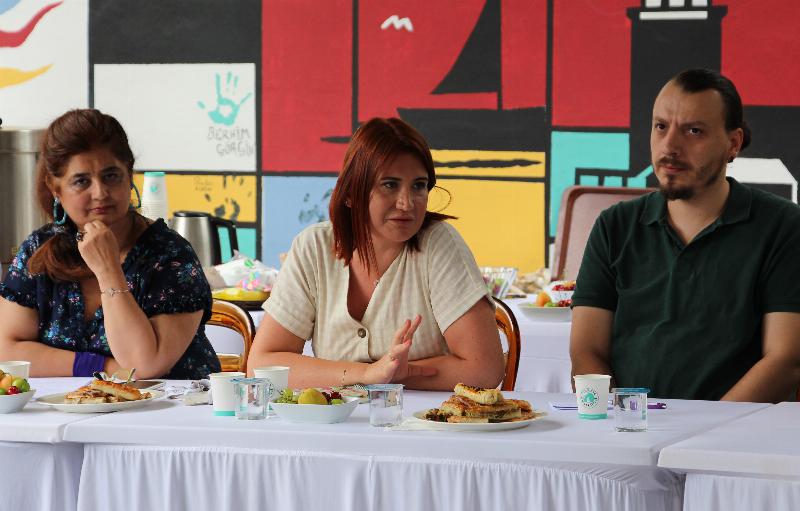 Awarded Faculty of Communication students and their achievements were also evaluated…

The awards and achievements of faculty students in various competitions were also discussed at the academic board meeting. Süleyman İrvan, the Head of the Department of New Media and Journalism, stated that the students put forward important studies in internet journalism and its applications. 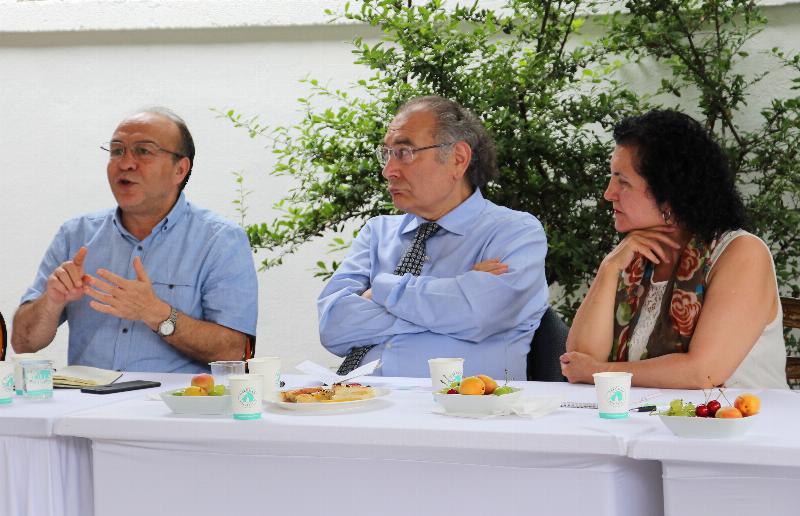 The external vision of the faculty was also discussed…

The external vision of the faculty was also discussed at the meeting. Vice President Prof. Muhsin Konuk thanked the faculty for their contribution to the external perception of the university. In particular, he thanked Assoc. Prof. Feride thanked Zeynep Güder for accepting the international student coordinator position and the faculty coordinator. Prof. Konuk added that they expect much more support from the faculty in the scientific process in the future. 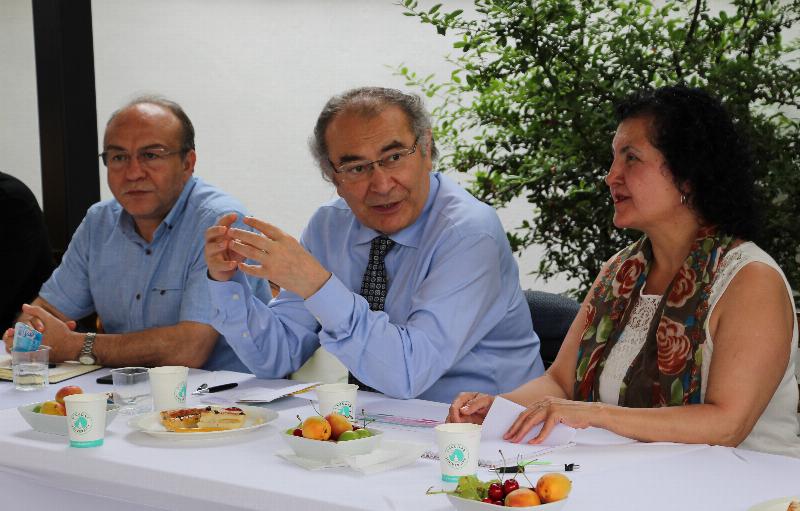 President Prof. Nevzat Tarhan pointed out that the faculty should open an English department in the future in the meeting of the Academic Committee. He said that the necessary planning should be started.

The meeting, which was held in the garden of the faculty, was completed with the wishes and suggestions. 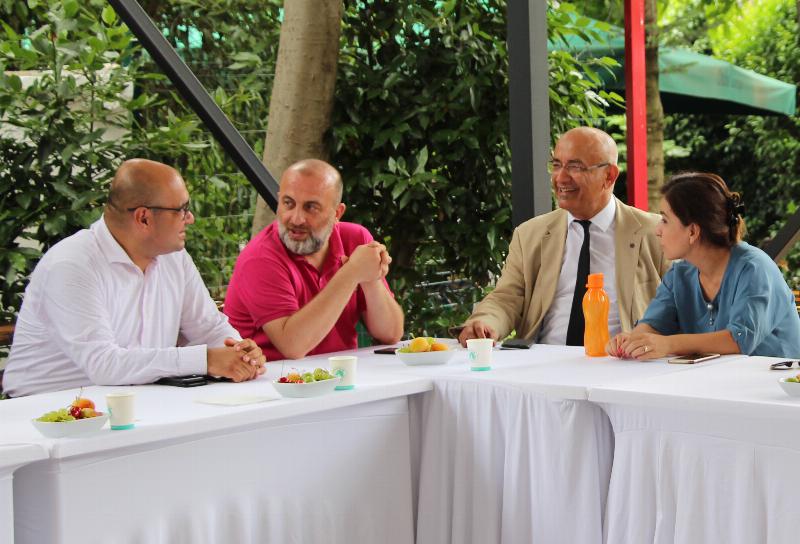