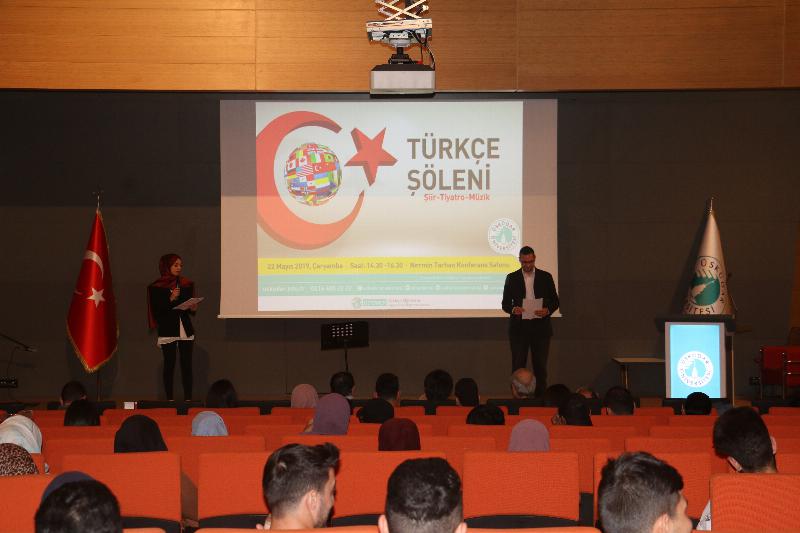 International students sang a song, read poems and performed a theatre play at the organization, which was held at Main Campus Nermin Tarhan Conference Hall. Üsküdar University students Amani Anabtawi and Muhammed Almaviye were the presenters of the organization. 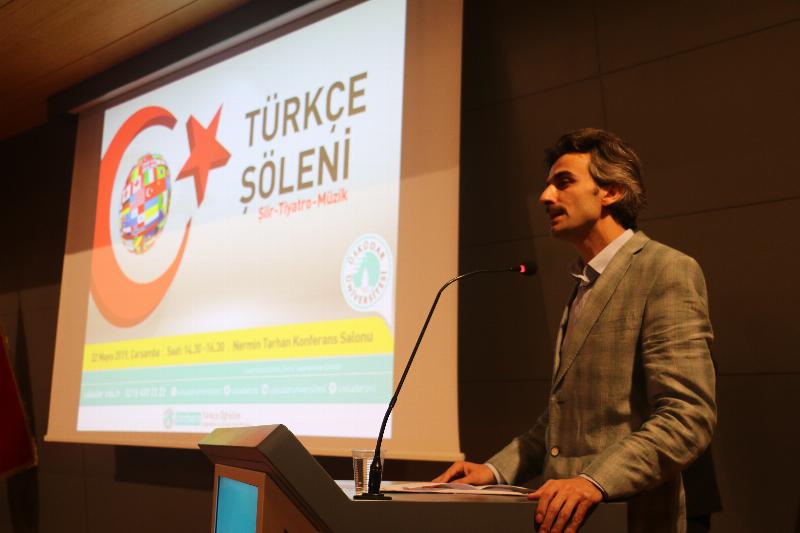 ÜSTÖMER Director and Üsküdar University Lecturer Selçuk Duman gave the opening speech. He pointed out that Turkish is one of the most common language in the world throughout history and stressed that Turkish is the fifth most spoken language in the world after the Chinese, Spanish, Hindi and English, according to the findings of the United Nations.

“We continue our education with 130 international students in 6 classes”

Duman stated that international students from various countries of the world are coming to take Turkish courses at Üsküdar University. Duman shared with the students that they are trying to teach Turkish not only systematically, but with all the particulars. Duman also remarked that they organized trips with international students in order to better understand and comprehend the cultural background of Turkish language. 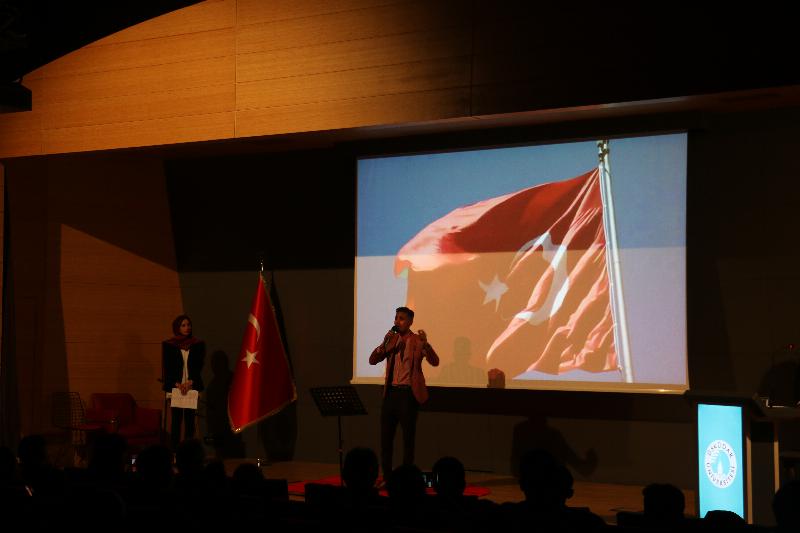 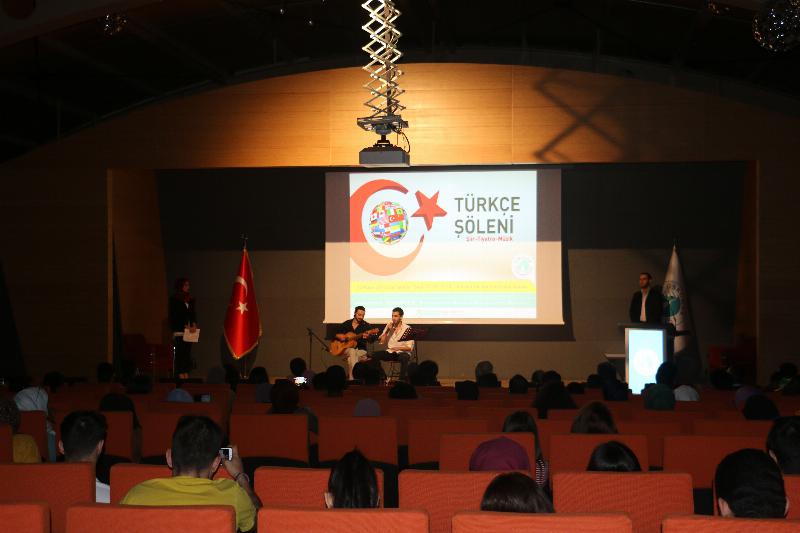 After the speech, international students sang the Turkish national anthem, read poetry and many more poems. In addition to poems, Turkish songs were sand and a theater play was performed. 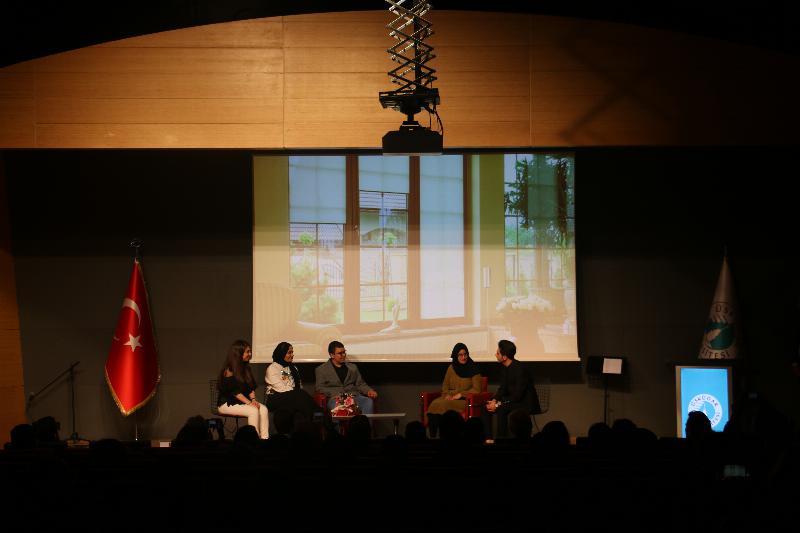 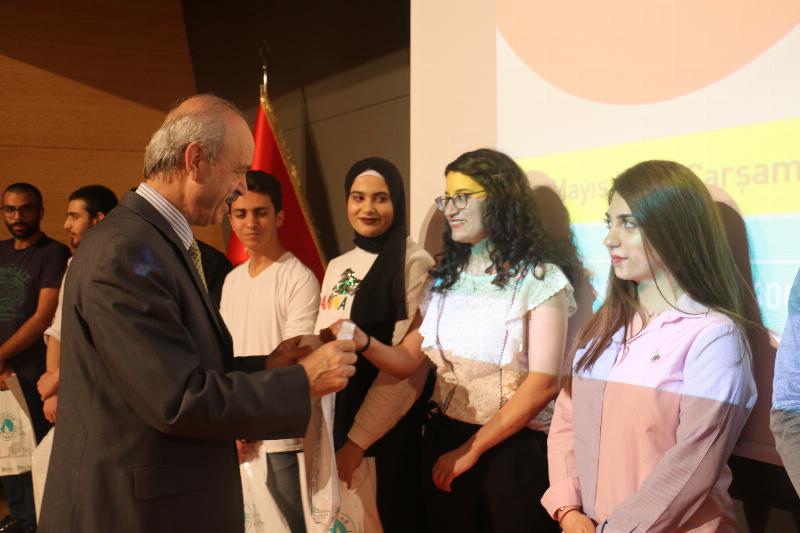 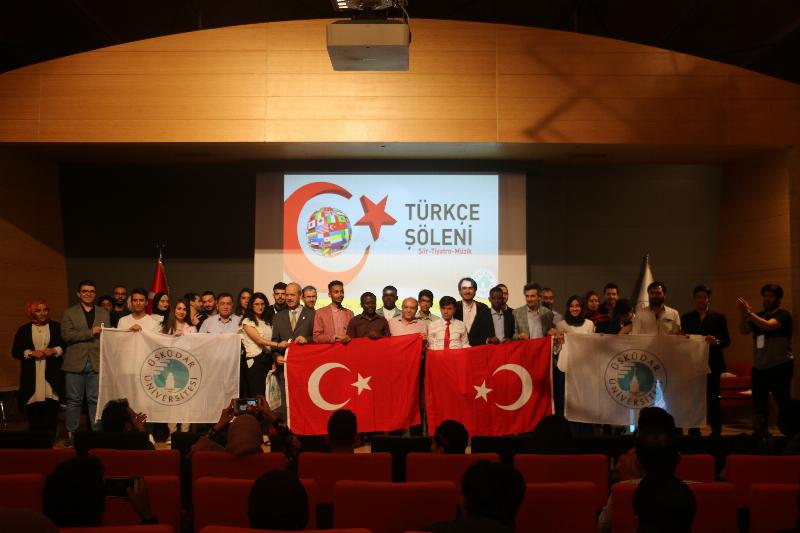