Üsküdar University President Prof. Nevzat Tarhan met with Mandera Province Education, Sport, Culture and Tourism Minister and State Director Izzudin Abdullahi Abdi. In the meeting where the protocol on cooperation in education was signed, male dominance and the place of women in working life were also taken into consideration. 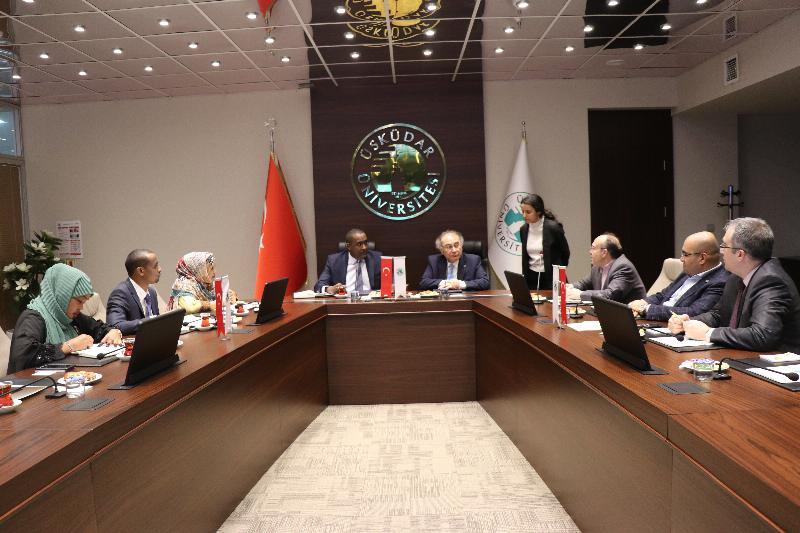 How men should dominate in business life, how women should gain more place in working life and what should be done to prevent this gender gap were discussed in the meeting. 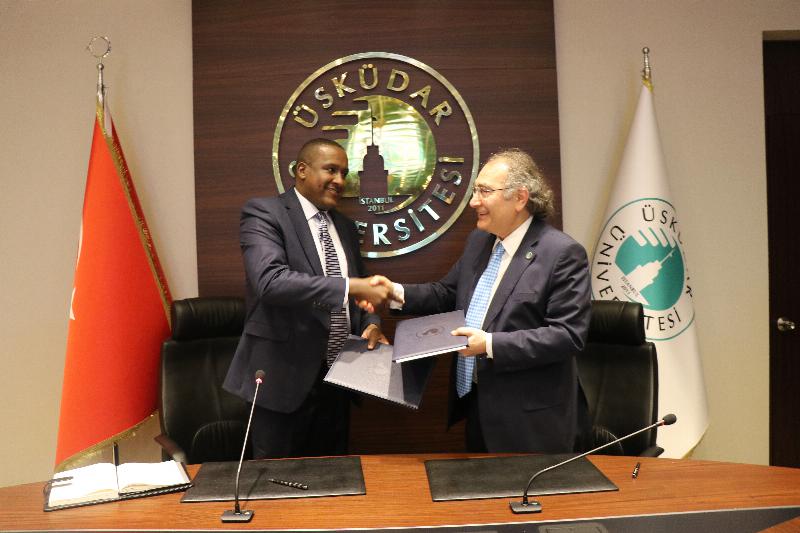 Family photo was taken after the collaboration meeting and protocol was signed. 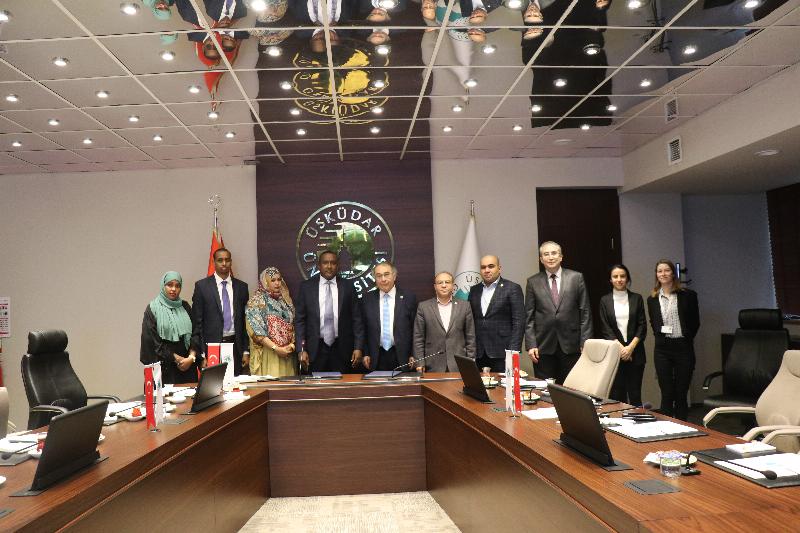 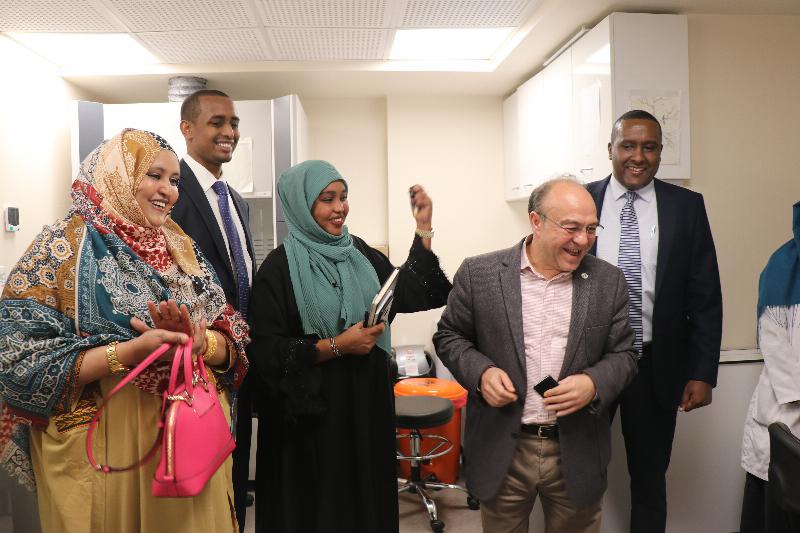