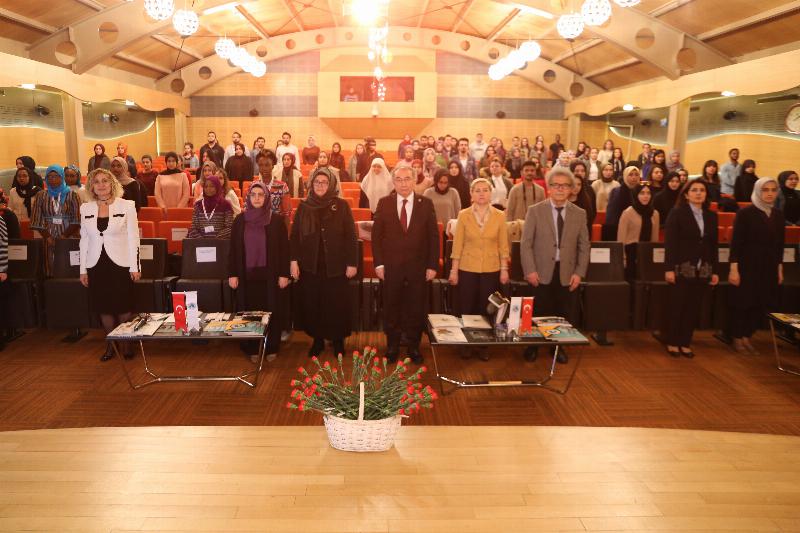 Üsküdar University Solution Focused Women’s Issues Application and Research Center (ÜSÇÖZÜM) hosted an event “Being woman in my country” within the scope of 8 March Women’s Day at Üsküdar University with international students from 40 different countries.

March 8, International Women’s Day was celebrated by the international students with an event titled “Being woman in my country”.

Üsküdar University Faculty of Engineering and Natural Sciences, Department of Bioengineering and Department of Molecular Biology and Genetics, Faculty of Humanities and Social Sciences, Department of Political Science and International Relations students attended the event. International students from ten different countries such as Ethiopia, Palestine, Nigeria, Niger, India, Yemen, Libya, Egypt, Syria told about the women, who made a name for themselves in politics, education and business life given their successful presentations. 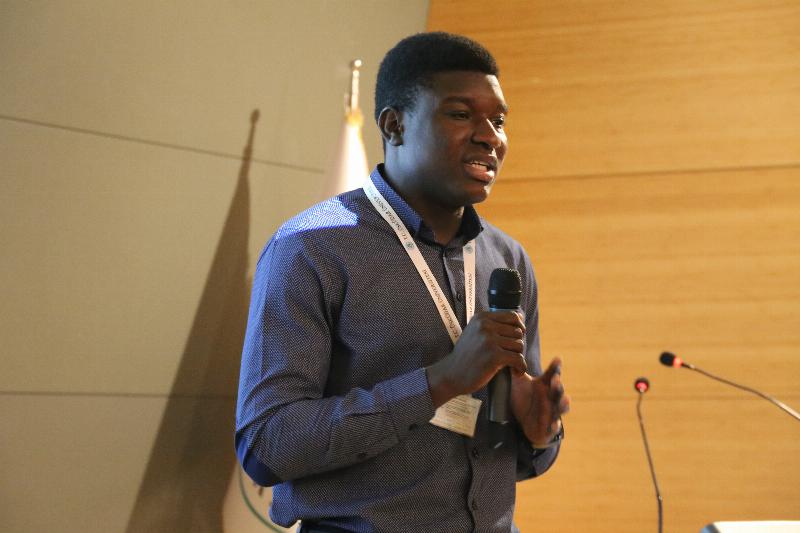 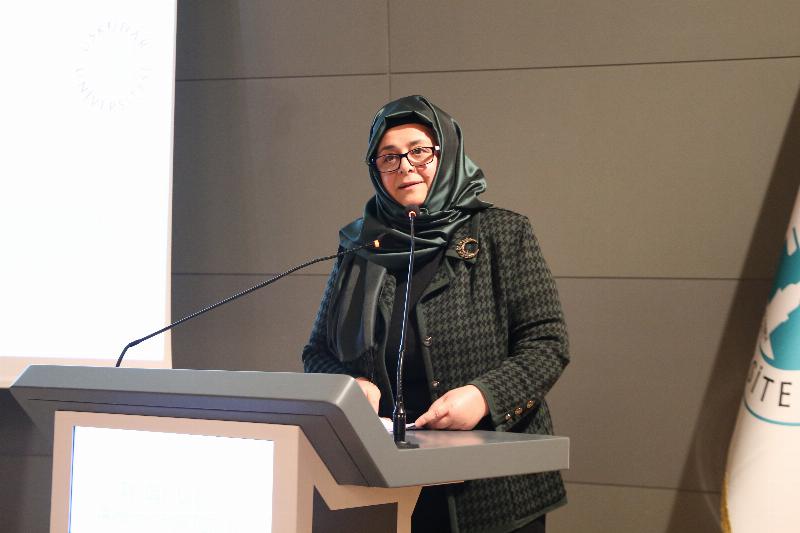 Afterwards, the Director of ÜSÇÖZÜM Dr. Faculty Member Ayşenur Kurtoğlu pointed out the importance of social media literacy education by mentioning the main threat to women is the organization of their times by others. In addition, in the event was held as an example of full women's solidarity, Dr. Kurtoğlu thanked Department Head of Bioengineering Dr. Faculty Member Tuba Sevimoğlu on behalf of the academicians. 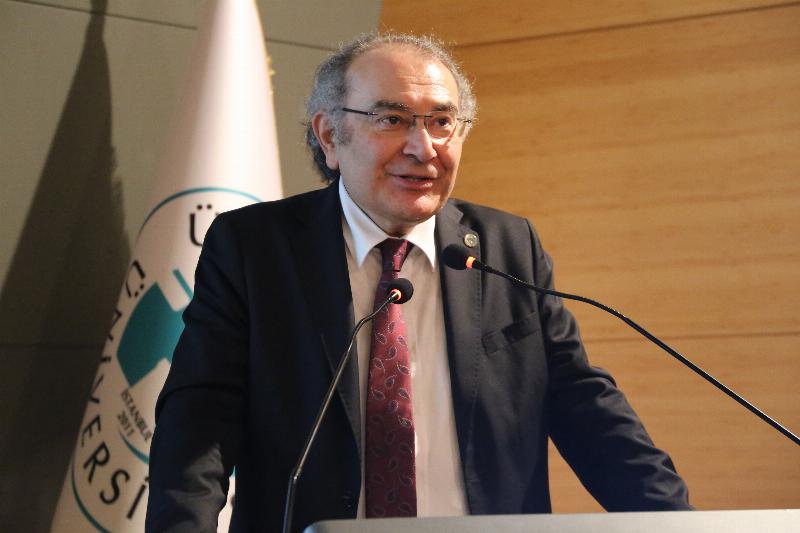 Prof. Nevzat Tarhan: “Women stand out with the power of knowledge”

Üsküdar University President Prof. Nevzat Tarhan attended the event to honor the International Women’s Day and said that nowadays, arm and machine power is not in the forefront of the time but the power is in knowledge and science. He noted that the importance of the wise women rather than the sad woman increases rapidly and also emphasized the importance that Islam gives to women. 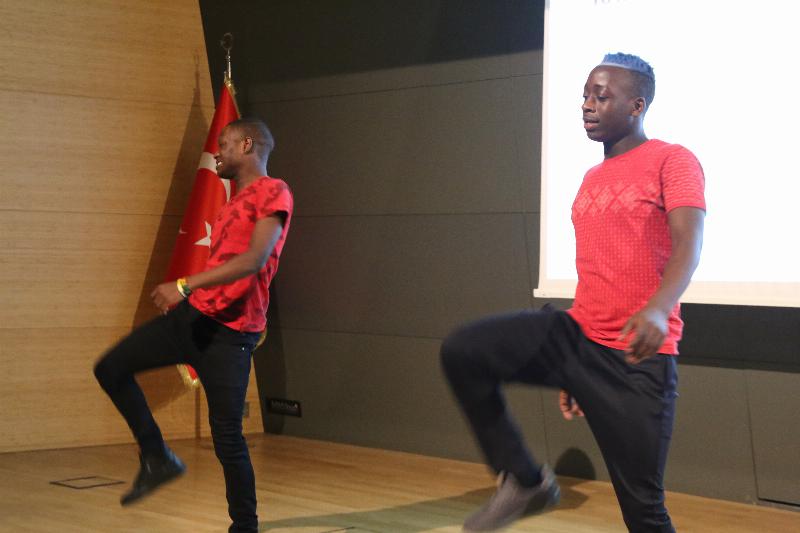 Women's Day became the scene of colorful images with participation of men. One of them was the rap and dance performance by international students with their country-specific motifs.

Üsküdar University students explained women in their countries during the event. 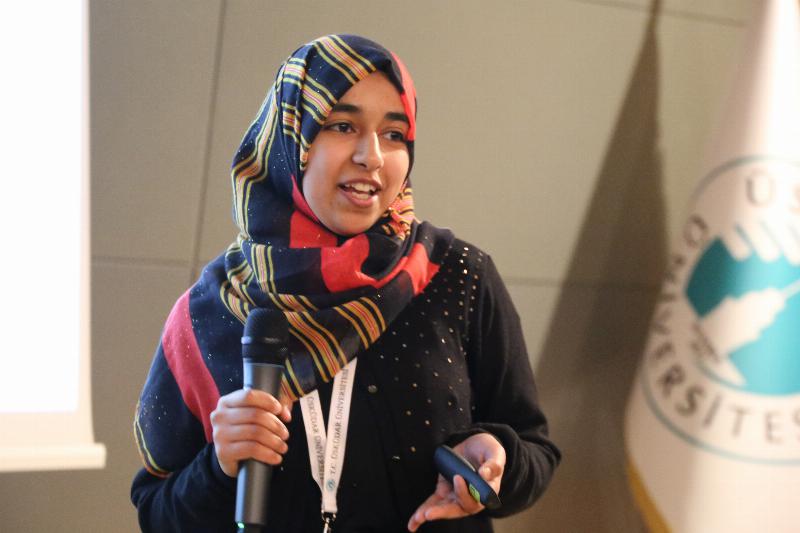 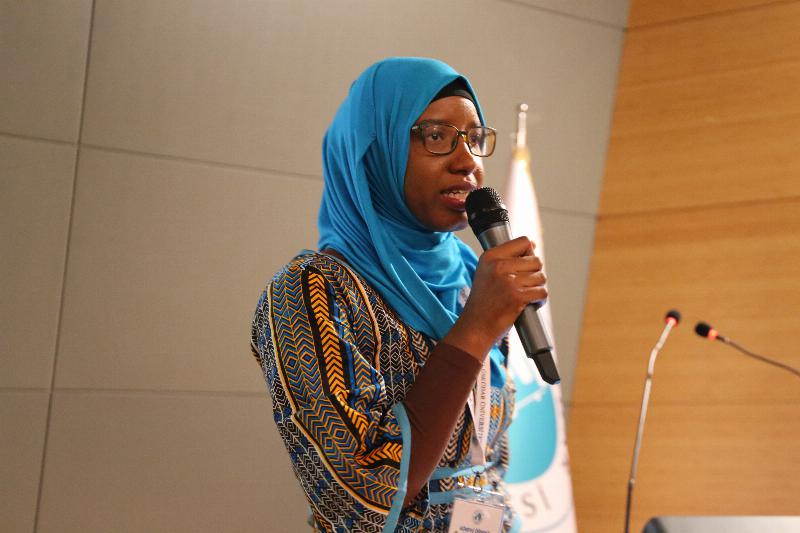 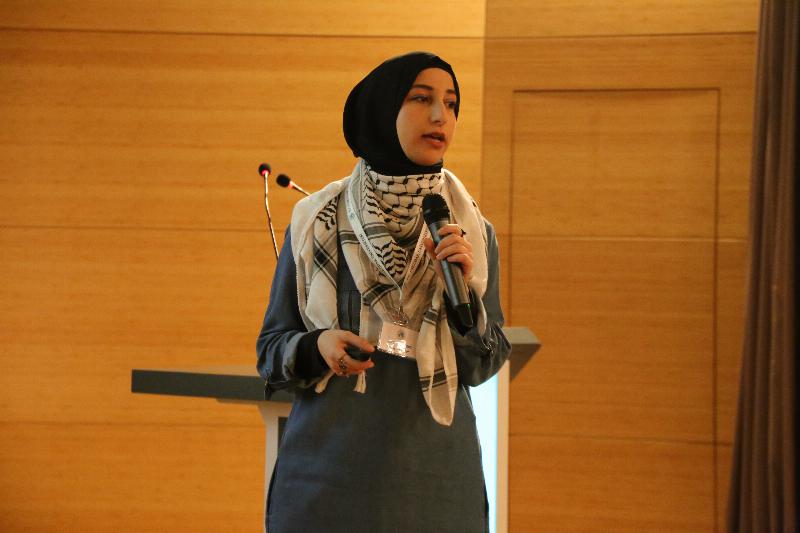 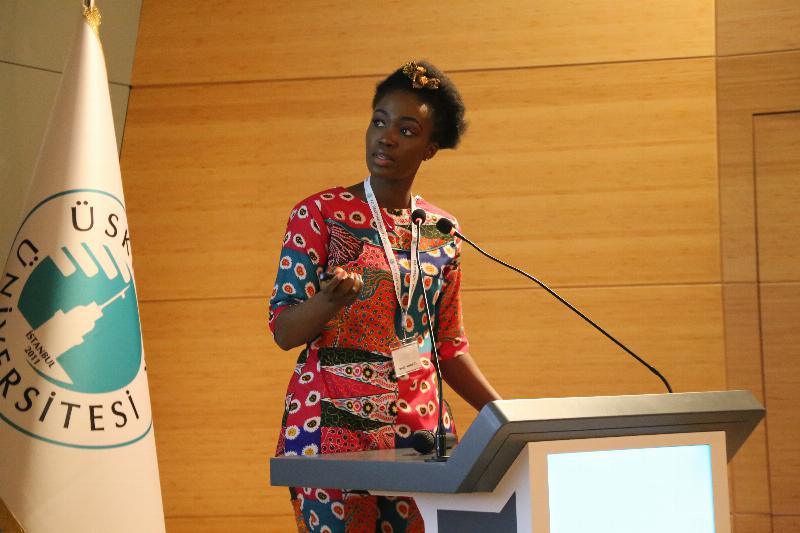 The closing speech of the program was conducted by the Director of Globalization and Youth Problems Application and Research Center (KÜGEMER), Assoc. Prof. İsmail Barış. Barış, expressed that young people should work hard to get the rights and freedoms of women and celebrated the Women's Day. 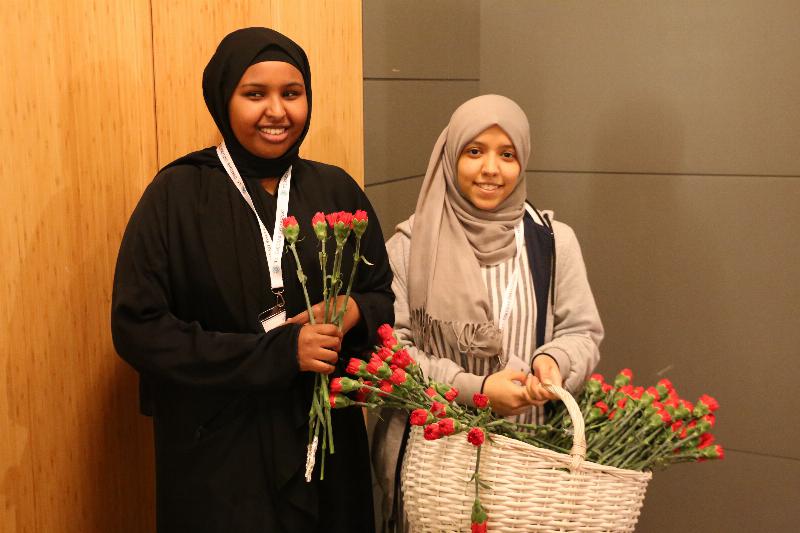 After the program completed in a friendly environment, different new activities were planned.

Students who participated in the program were presented with cloves and the program ended with a family photo. 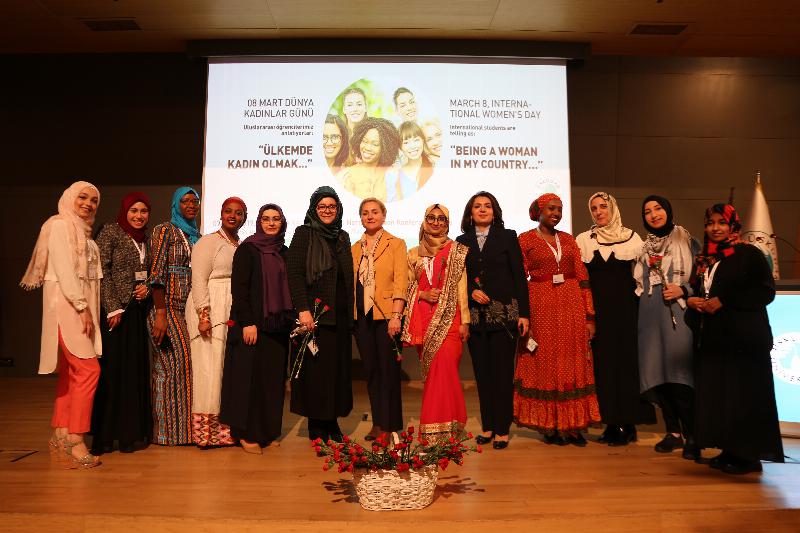 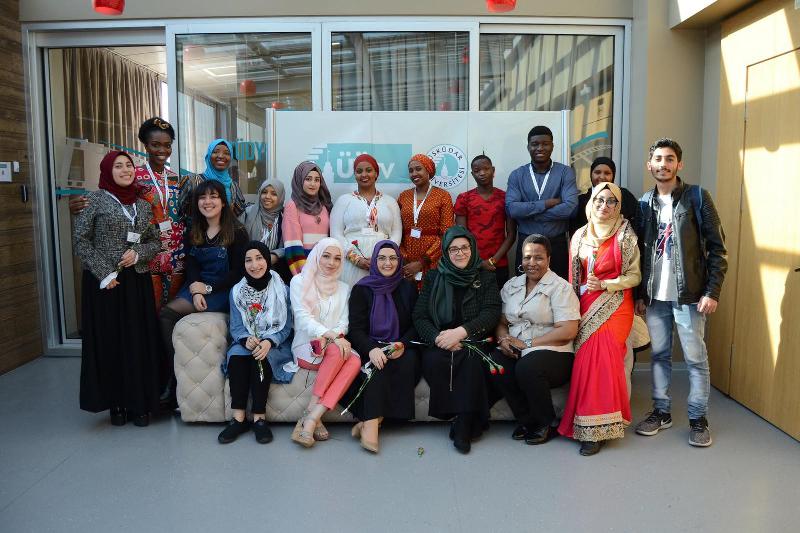