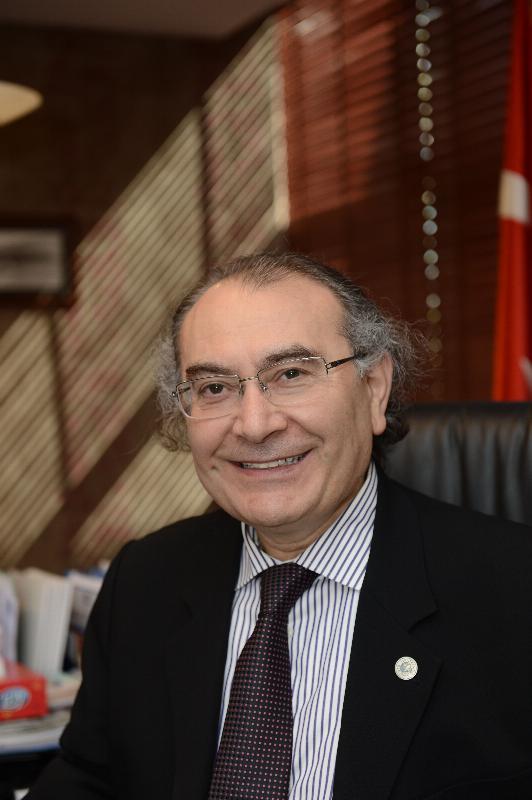 The Golden Axon Leadership Award, awarded by the US based Brain Mapping Foundation, will be held for the 16th time this year.

Prof. Nevzat Tarhan is the only Turkish individual awarded with Leadership Award

Over 800 leading scientists will gather together

The 16th Annual "Gathering for the Cure" Gala will be held on March 16th, 2019 in Los Angeles. Also over 800 leading scientists and 12 keynotes speakers will be lecturing at the 16th Annual World Brain Mapping Convention at the LA Convention center. Humanitarian award, Pioneer in Medicine award, Pioneer in Healthcare Policy award and Golden Axon Leadership awards will be presented at 2019 Congress.

2019 recipients of the Golden Axon leadership award are Dr. Jeff Wang, Harry Kloor, Prof. Nevzat Tarhan, Actor, Director and Producer Sean Stone and Producer Billie Feldman for their role in raising awareness about the foundation and its mission through strategic programs, global collaboration and partnerships.

Awards presented to leaders and pioneers

The Brain Mapping Foundation has always been at the forefront in the care and treatment of neurological disordered civilians and wounded soldiers, as well as bringing together scientists, doctors and engineers from many disciplines in their annual meetings. In this context, life-saving multidisciplinary clinical trials are also carried out. This organization gives awards to individuals every year, who are leaders and pioneers in their fields as well as being philanthropists. 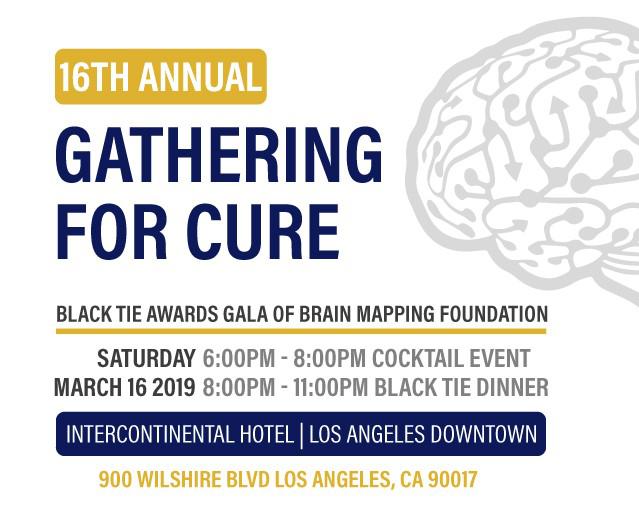 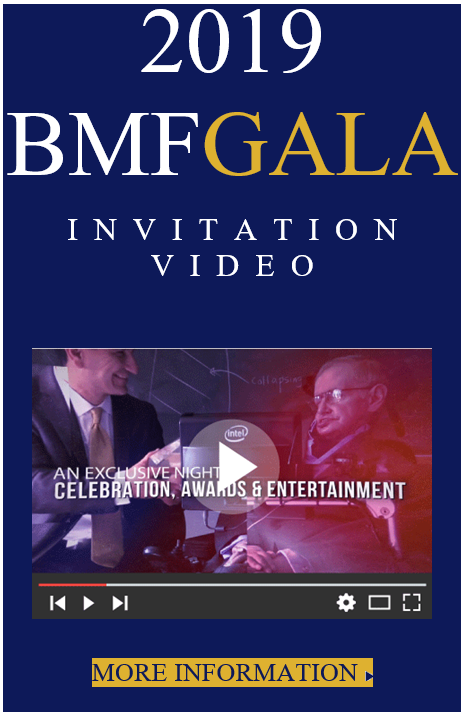 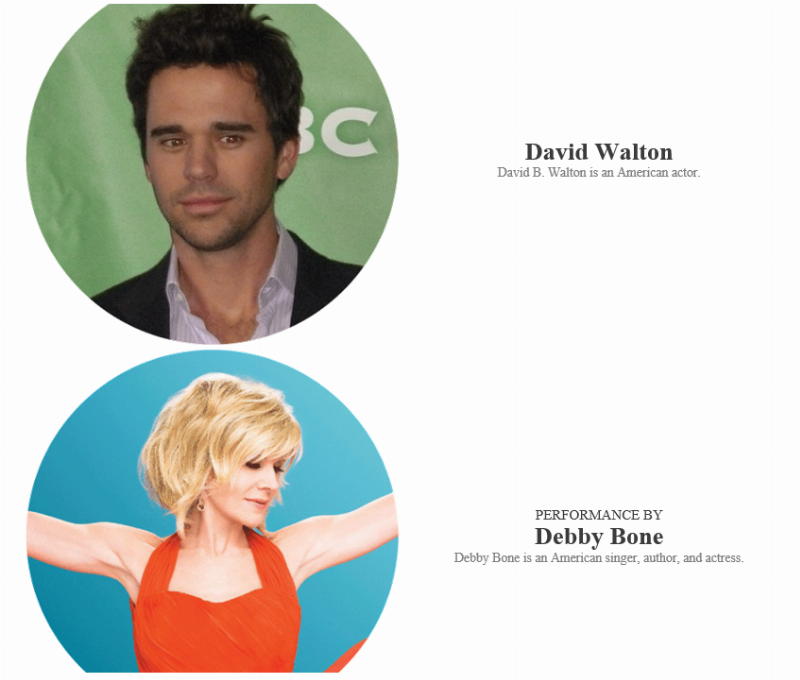 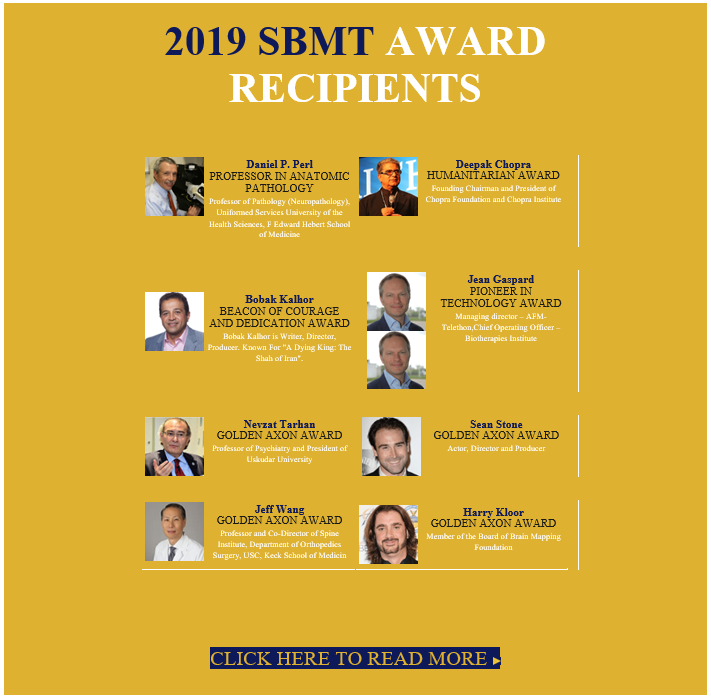 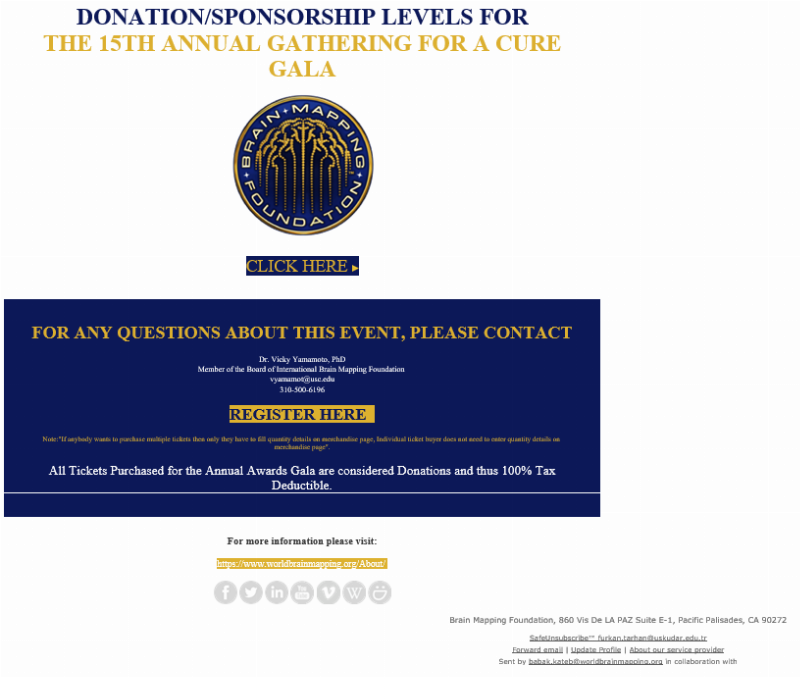