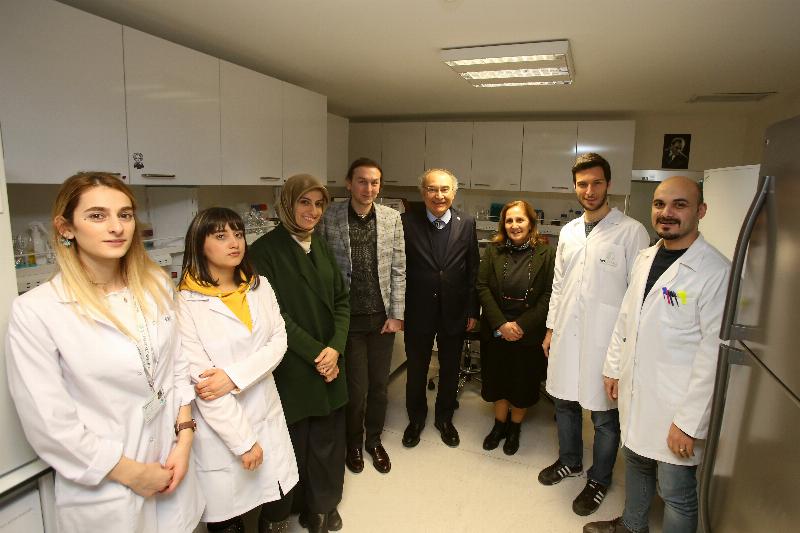 A new study is carried out in the detection of cocaine with the collaboration of Üsküdar University and NPİSTANBUL Brain Hospital.  In the study, a new microbial biosensor is developed to detect cocaine metabolites in human urine.

A new method was established in the detection of cocaine with the collaboration of Üsküdar University and NPİSTANBUL Brain Hospital.

Research conducted under the leadership of Prof. Tunç Çatal 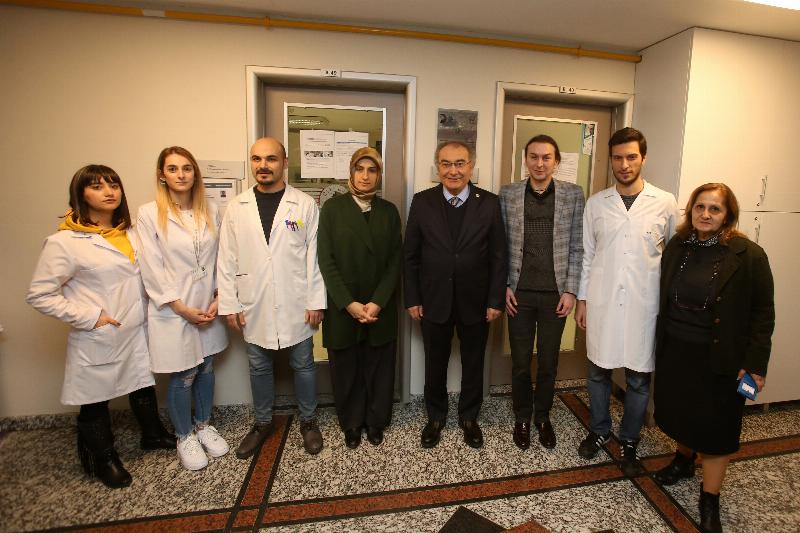 Starting point of the study: Preventing the damage cocaine causes to nature

Prof. Tunç Çatal stated that the starting point of the study was to prevent the negative effects of cocaine metabolites in urine to natural life and ecosystem that are mixed in nature. Prof. Çatal continued, “While conducting the study, we found a significant correlation between the concentration of benzoylecgonine and the voltage production, which is the main metabolite of cocaine in urine and we have shown in our analysis that it is possible to biodrainage these metabolites from urine. The studies continue to increase the specificity of the analyte in the method developed by using microbial fuel cells.”

“Combining computational chemistry with computational psychiatry will be easier to combat addiction as the harms substance users give to themselves and nature can be measured and seen.
Thus, our patients and relatives will be able to see the result of their doings without experiencing bad experience and the fight against addiction will be easier. This is a great chance for Turkey as this study could be conducted at Üsküdar University Laboratories.”

The conclusions of the research are published in one of the Internationally acknowledged journals, the Journal of Power Sources and results regarding the metabolites of cannabinoid are published in Bioresource Technology Reports.