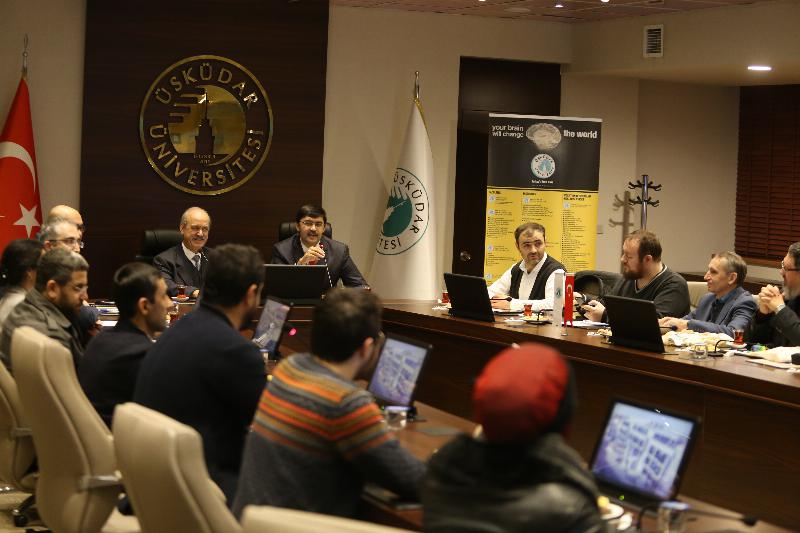 The Islam Foundation for Science and Culture as well as Russian and Ukrainian academic committee visited Üsküdar University within the concept of Introducing Theology and Culture Program. 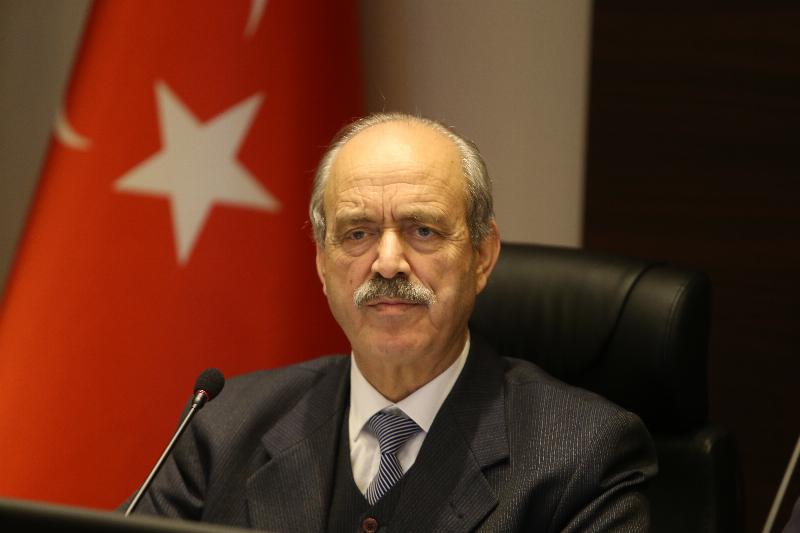 “Üsküdar is Turkey’s Center of Excellence”

Prof. Zelka explained that Üsküdar University is the first and only Center of Excellence in Turkey selected by UNESCO TWAS and he underlined that this success has been achieved especially in the field of neuroscience research.

“1000 out of 19 thousand of our students are international”

He also gave information about the 4th Outstanding Humanitarian Values Awards and said that this award ceremony became a tradition of Üsküdar University.

Prof. Mehmet Zelka expressed his pleasure at hosting the guests. 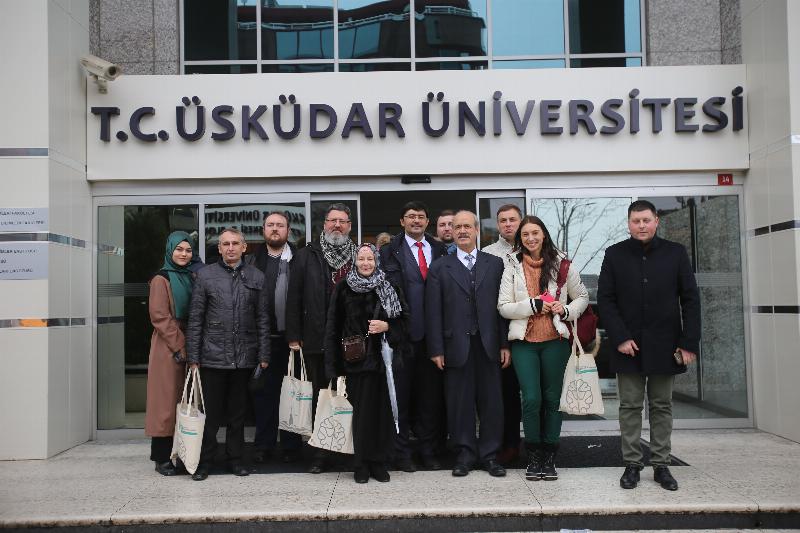 After taking a souvenir photo, guests visited the NPİSTANBUL Brain Hospital. The committee visited and received information from the authorities. 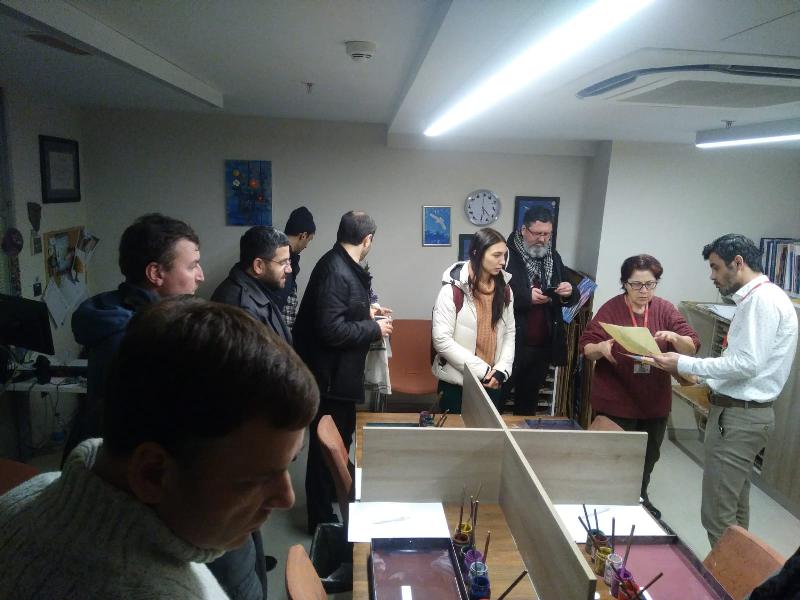 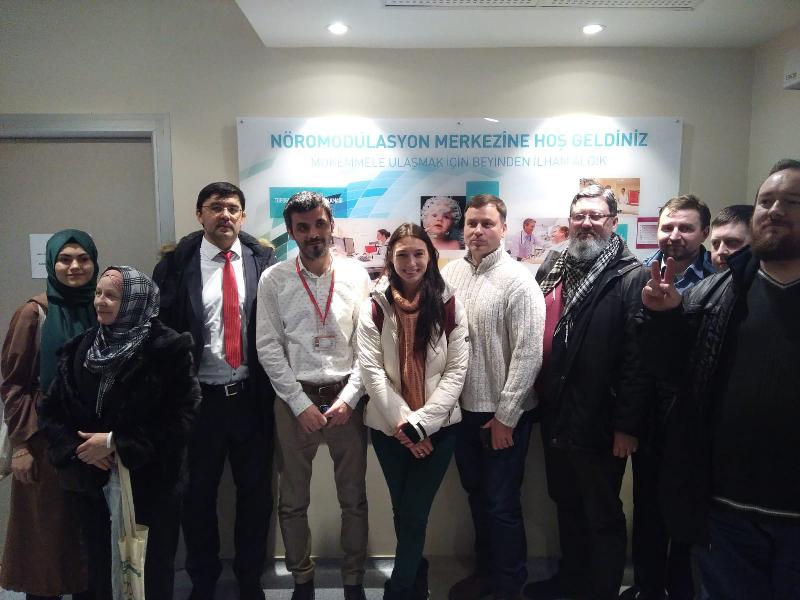