Prof. Sevil Atasoy is among the 23 famous female forensic scientists in the world 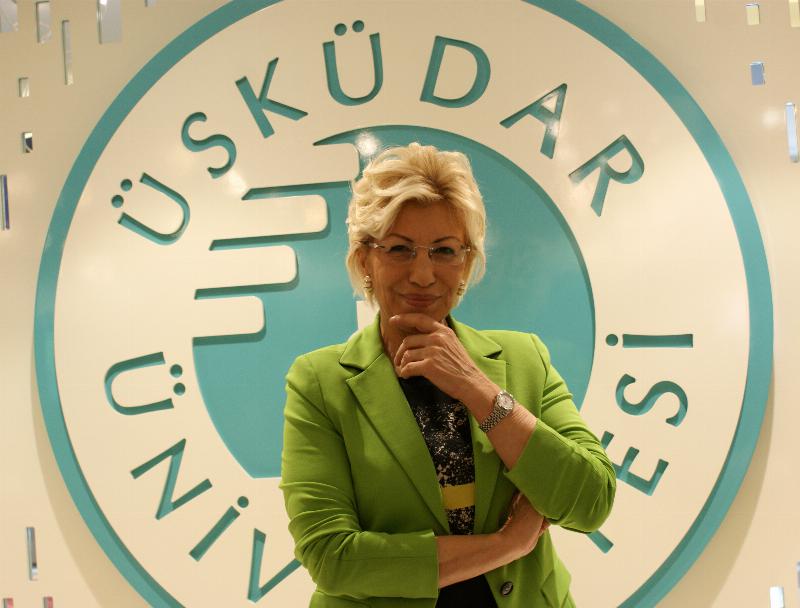 Prof. Sevil Atasoy, who has achieved tremendous success due to her works in crime prevention and other related issues, is in the world ranking in Forensic Sciences.

Prof. Sevil Atasoy is on the 14th ranking according to CRIMES LAB’s list titled “Our List of 23 Famous Female Forensic Scientists”.

Prof. Sevil Atasoy, who is the only Turk in the list, has been recorded as the forensic scientist that represents Turkey in the world.

The following information was provided about Prof. Atasoy as below.

Prof. Sevil Atasoy has a BA in Science in Chemistry, Masters in Science in Biochemistry, Doctored in Philosophy and Ph.D. in Biochemistry. She is an international leader in the field of Forensic Science, substance abuse and addiction. Sevil is the director of the Innocence Project in Turkey, the Vice Rector at the Uskudar University in Istanbul and the Dean of Social Science and Crime Prevention Centre. She is a member of the Inter-ministerial Commission for Drug Prevention and has a television show on a Turkey network about criminalists as they use physical evidence to solve crimes.