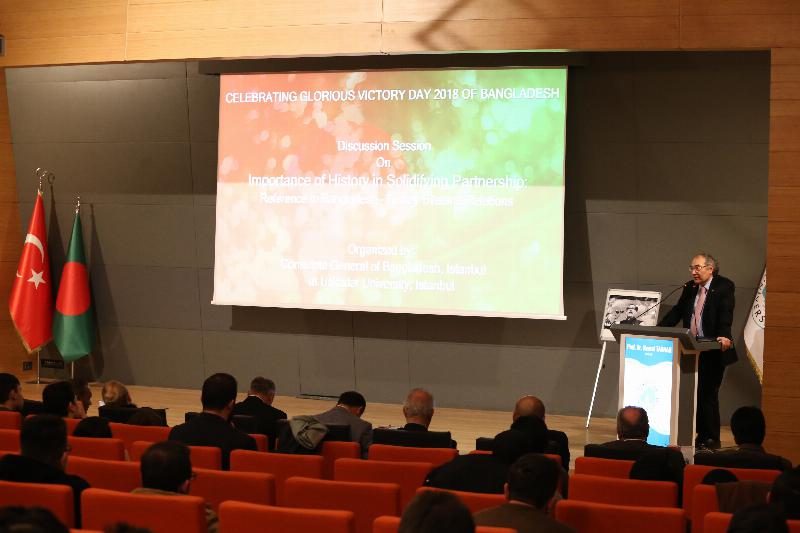 Bangladesh Consulate General of İstanbul organized a celebration of Bangladesh Victory Day that was held in Üsküdar University and the past economic and sociological relations between the two countries were discussed. Üsküdar University President Prof. Nevzat Tarhan said that proactive diplomacy, which will strengthen ties between countries, allows peoples and cultures to mutually get to know each other.

The program that celebrated Bangladesh's 47th victory anniversary organized by the Bangladesh Consulate General in Istanbul also held a discussion about the relations between Turkey and Bangladesh. 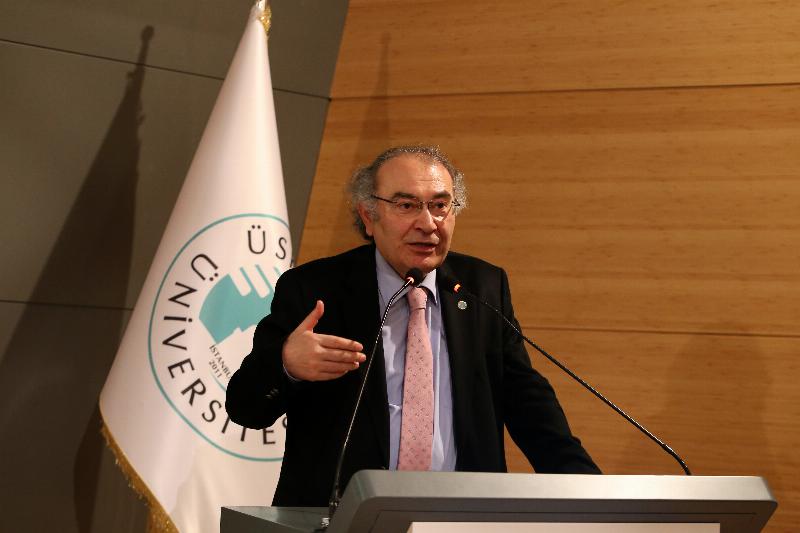 President of Üsküdar University Prof. Nevzat Tarhan mentioned that proactive diplomacy, which will strengthen ties between countries, allows people and cultures to get to know each other.

Research and application center can be established

Prof. Tarhan underlined that academic cooperation is important for strengthening the relations between the two countries and he said, “A research and application center can be established.” We can feed the fraternity and establish a research and application center to make the meeting here permanent. We have our Postcolonial Studies Application and Research Center. England, which made the world uninhabitable place, was established as a state that initiated the Ministry of Colonization in the world. They set up a colonial authority and see the right to exploit. We have to tell them that they do not have the right to exploit anyone or country. Anti-imperialist stance is crucial. If we do not do this then they will continue to exploit.” 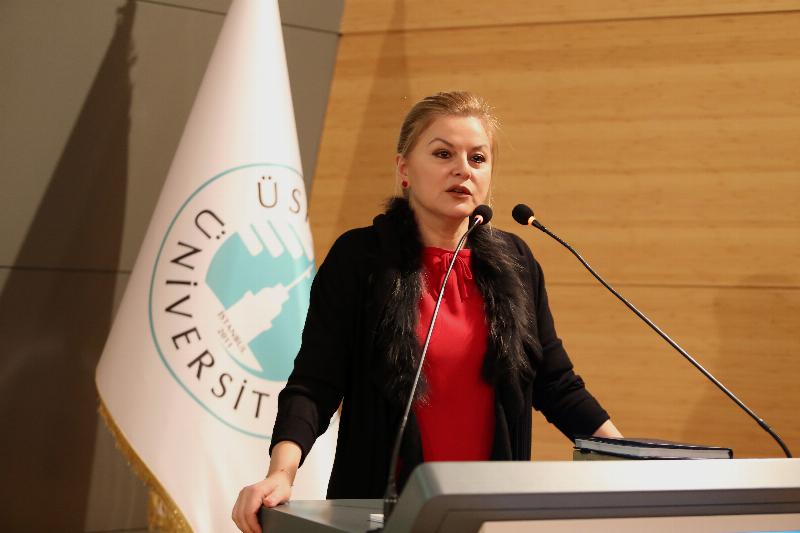 There are very strong ties between Turkey and Bangladesh

Üsküdar University Dean of Humanities and Social Sciences Faculty Prof. Deniz Ülke Arıboğan emphasized that Bangladesh is a very important country for Turkey. Prof. Arıboğan stressed that although Bangladesh is geographically far away, there are historical and cultural ties between the two countries and continued “It has been one of the most important parts of Pan Islamism policy during the period of Abdülhamit. The effectiveness of the Ottoman Khilafah is a known fact. During the War of Independence, it is known that the people of Bengal in that region gave very serious support to Mustafa Kemal about the Republic and some of the guerrillas in our Republic. This is a nation wrote epics, poems, books about Mustafa Kemal and made sculptures of him. We are talking about an honorable nation that won its independence by fighting and we are talking about a nation paying a price.” 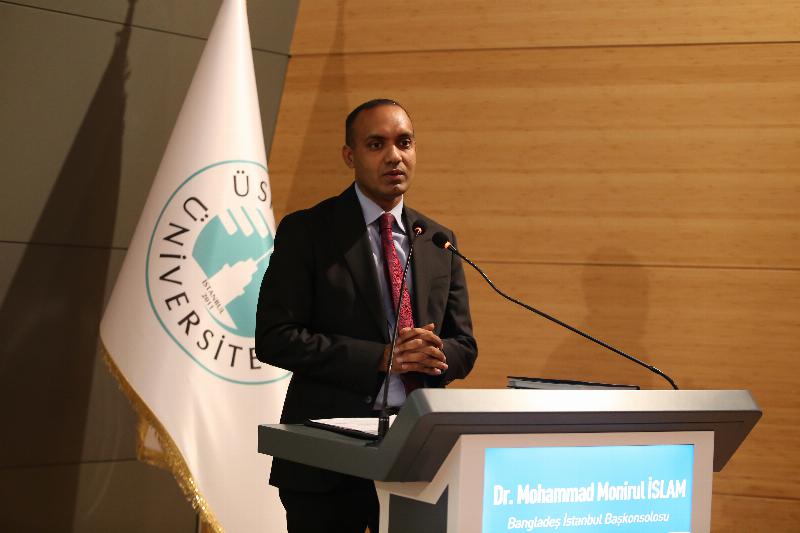 Academic cooperation should be initiated

Bangladesh Consul General of İstanbul Mohammad Monirul İslam shared that December 16 is the Victory Day, that they gained independence on this special day. İslam also stated the importance of the relations between Turkey and Bangladesh and continued, "Our relations with Turkey is going very well. We call each other sibling countries. We thank Turkey very much for their support to Arakan.  As the two countries, we are aware that we understand each other at the political level very well and that we support each other.” Dr. İslam said that these relations should be at the level of individual interaction and that these relations should be constituted at an academic level and not just at a political level. Therefore, the student exchange programs should be conducted between the two countries and academic cooperation should be initiated. 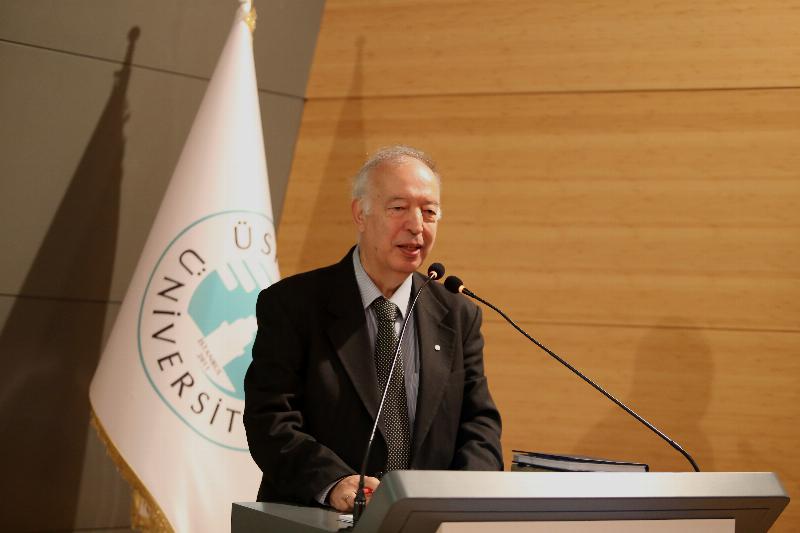 “The Importance of History in Solidified Partnership: Reference to Bangladesh - Turkey Relations” and “Celebration of Bangladesh Victory Day and Discussion” program was also attended by journalist Ahmet Coşkunaydın who contributed with his experiences on Bangladesh public, society, and tourism.  Coşkunaydın said that the relations should be strengthened for the two countries to get closer. 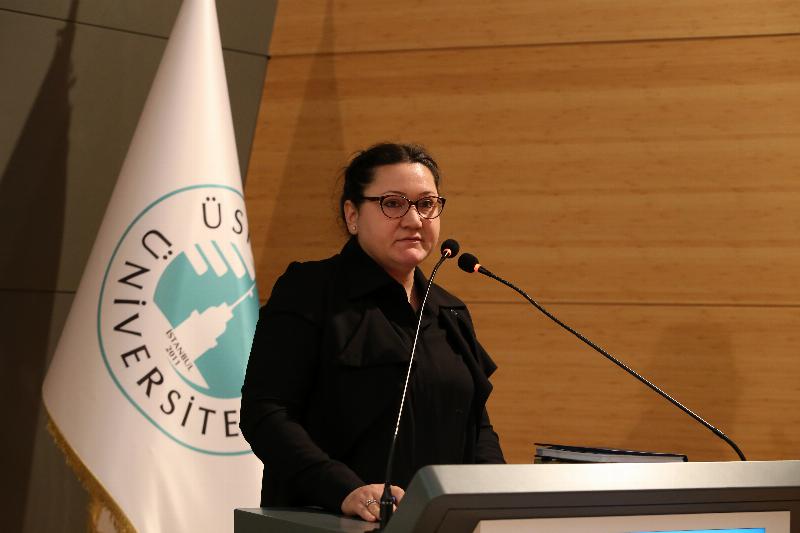 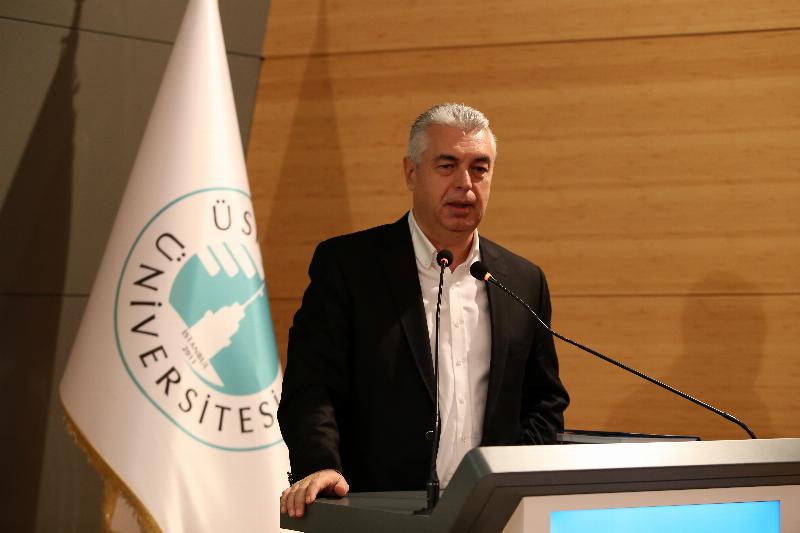 The program ended by cutting a cake with a Bangladesh flag on it and taking a family photo. 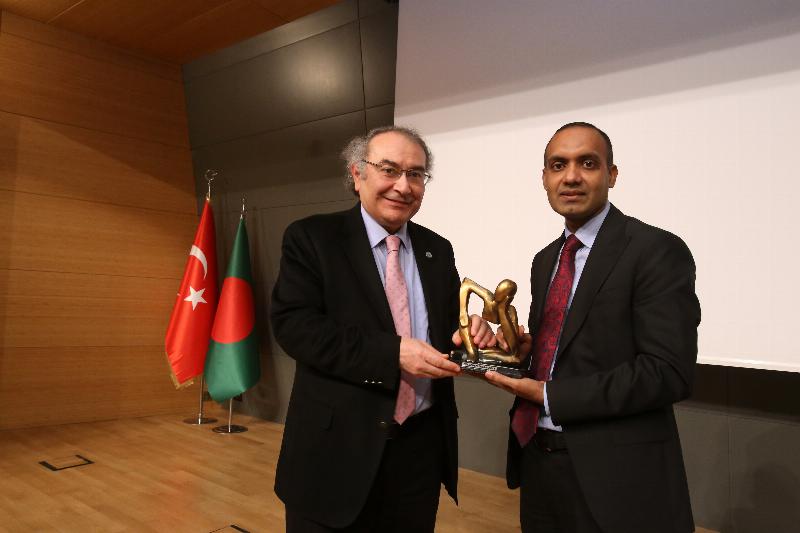 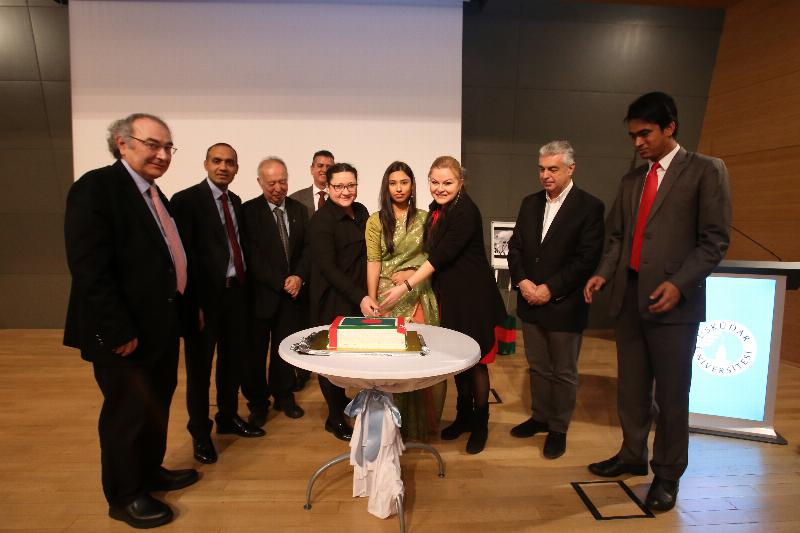 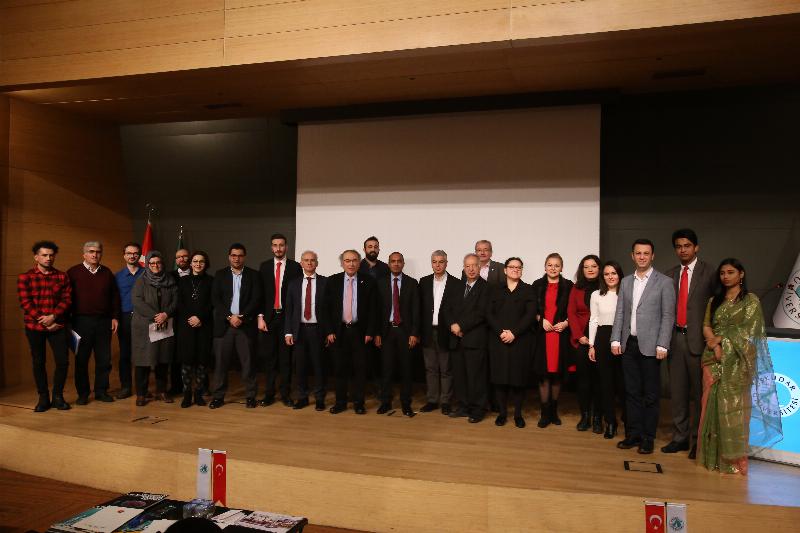