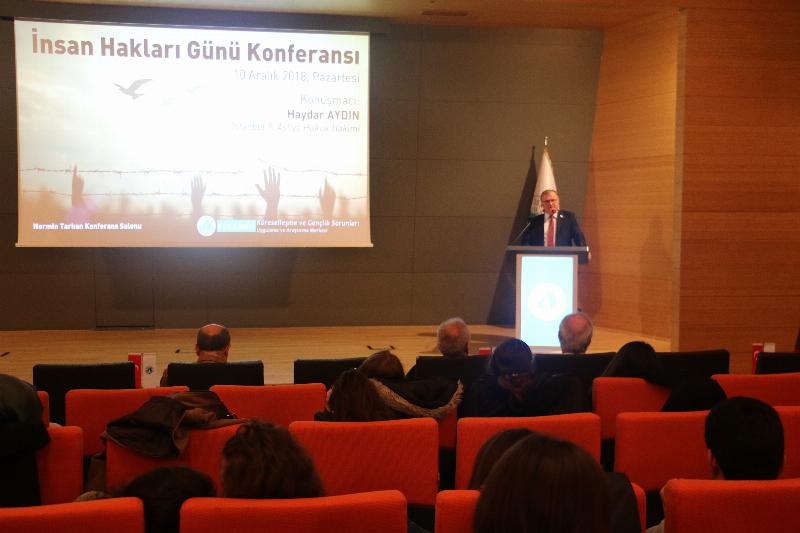 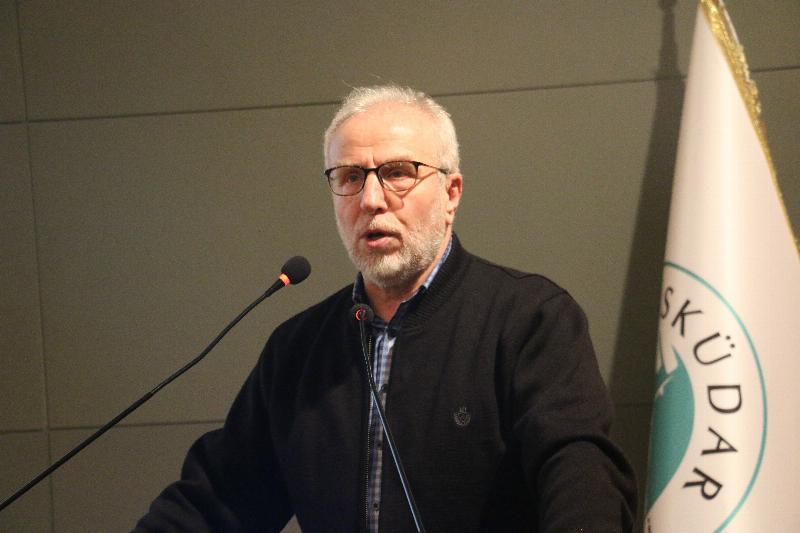 “The truth penetrates both the substance and the meaning of man”

Information about the social work profession was given

Assoc. Prof. İsmail Barış assessed the definition of social work profession and stated that in a court, the judge is obliged to provide justice and he/she is responsible for protecting the rights of the individuals, families, society and guiding them for their efforts. 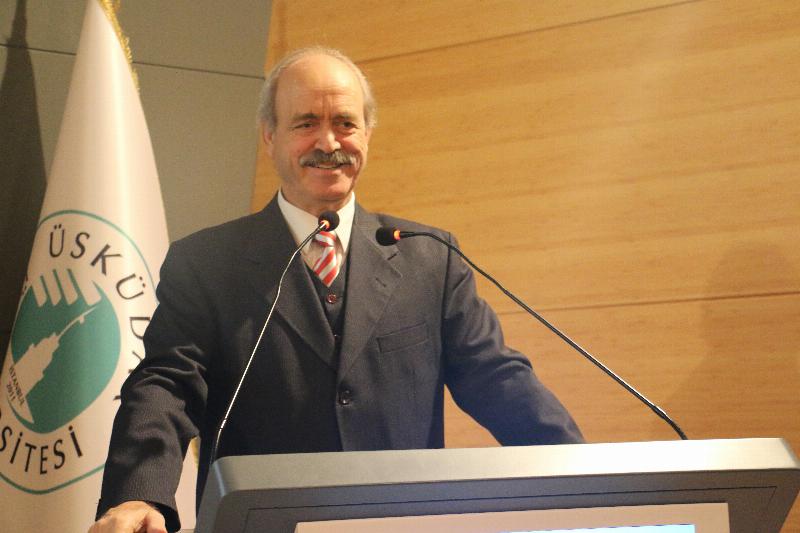 “Justice is one of the basic elements of the state”

Prof. Zelka gave examples of freedoms that are frequently mentioned in the society. Human rights, at the same time, including rightful share, emphasize that one should care about the rights of others while realizing their rights.

Prof. Zelka also stated that they had organized social responsibility projects and activities outside of the course so that they could provide a better education for their students by saying “We organize different events 360 days a year”. 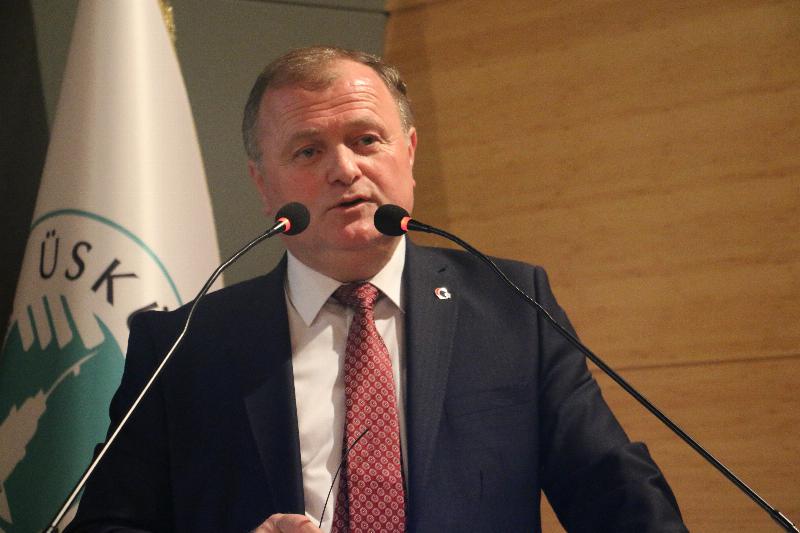 Istanbul 9th Civil Court Judge Haydar Aydın met with 50 permanent members of the United Nations and said that he was following the right to live as the main philosophy in order to stop the pain and suffering of humanity and to stop the bloodshed. Thus, the universal declaration of human rights was established. He emphasized that the universal declaration of human rights serves the past and future positive legal system.

Haydar Aydın pointed out that people throughout history are in search of freedom and gave the example of Magna Carta as the beginning of the search for freedom. With the French Revolution in 1789, freedom of thought came to the fore. Aydın said that the European Convention on Human Rights is not familiar with the Turkish justice system and that the terms in the European Convention on Human Rights are frequently seen in the positive legal system.

“Human rights should not be limited to one person’s hand”

Haydar Aydın underlined from Atatürk's words “We have to capture the contemporary line” as a country, which is on the way to join the European Union, we need to improve in every aspect and said that the democratic society needs to know the rights and responsibilities of a person. He said that limitation of people’s rights is never acceptable. 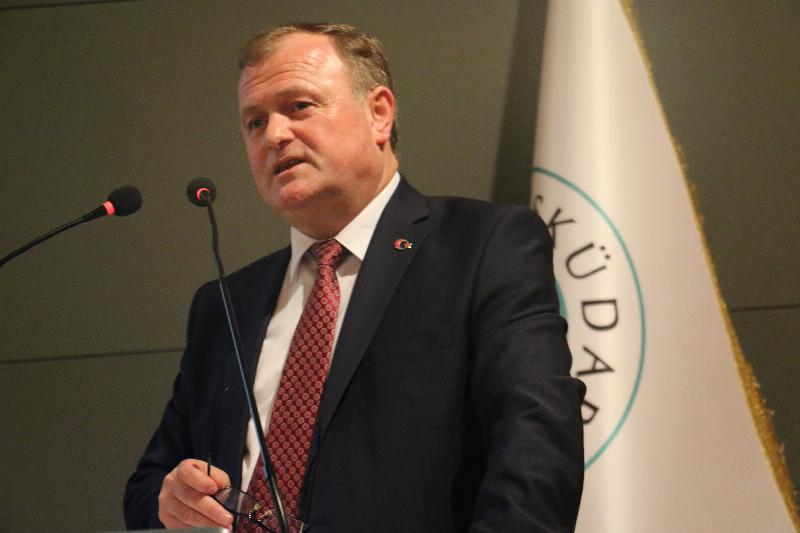 Information about basic human rights was given

Haydar Aydın, who gave information about the basic rights of human being, stated the importance of the right to live. Aydin also said; “we have to ensure the equality in education by granting the right to benefit our youth who are in the same position. The right to a fair trial and access to justice is an important right. People with no income can also look for their rights and the costs of these people are covered by the state as there is no income.”

Haydar Aydın stated that there is no death penalty in any of the member states of the European Union and that it is banned by the legal system. Aydın emphasized that the people who committed the crime should be given education instead of death as punishment and that we should bring criminals to society.

Haydar Aydın, who provided information about the functioning and structure of the European Court of Human Rights, stated that judges in the Council of Europe should respect justice according to their judge’s decisions, not the country. Aydın emphasized that we should conduct an effective investigation of all kinds of judicial cases related to our country and provide the highest level of service to the manifestation of justice.

After his speech, Judge Haydar Aydın has presented a statue of a Feeler by Vice President of Üsküdar University Prof. Mehmet Zelka. 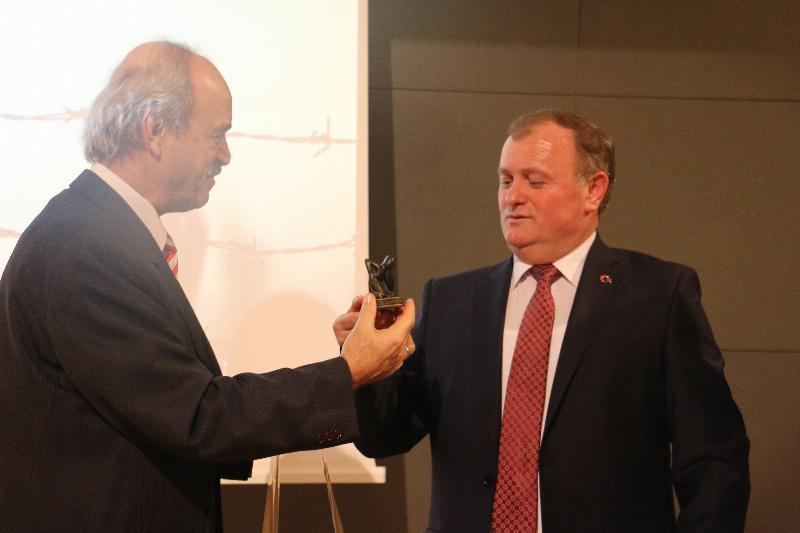 The conference ended after a family photo was taken. 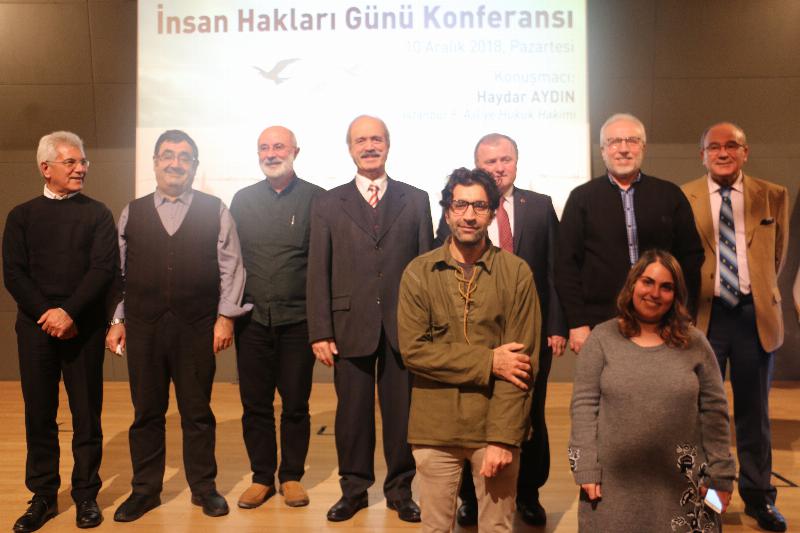