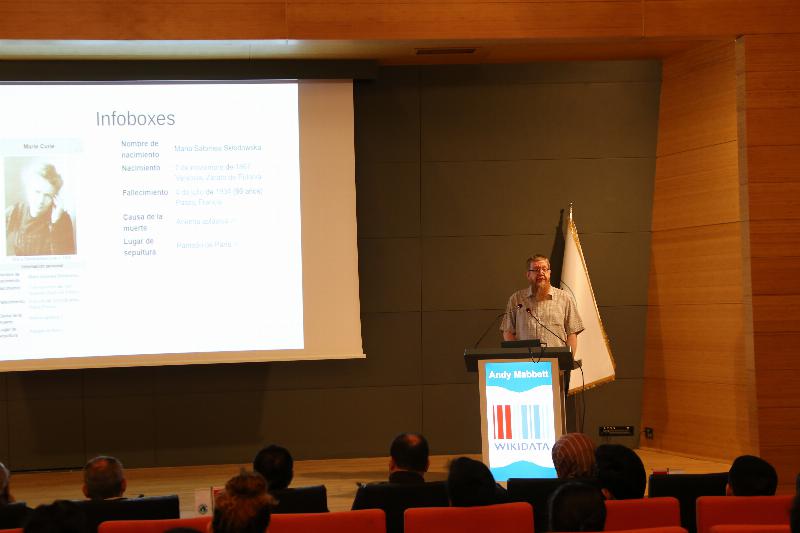 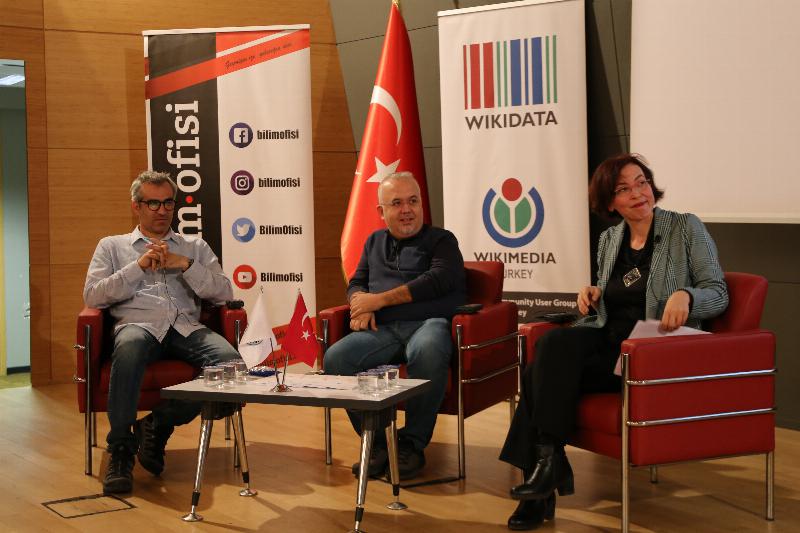 “Wikipedia has a widespread usage by the internet users”

The Wikipedia writer (Wikipedian) Başak Tosun was the first speaker of the panel. Tosun explained the features of Wikipedia by talking about Jimmy Wales, the founder of Wikipedia. Tosun explained that Wikipedia, which is an online Internet encyclopedia, has more than 300 language versions. She continued that Wikipedia, an ad-free site, has a widespread usage by the internet users. She discussed that a person can become a Wikipedia writer through using the features of editing the source, correcting the subject, discussing the features. 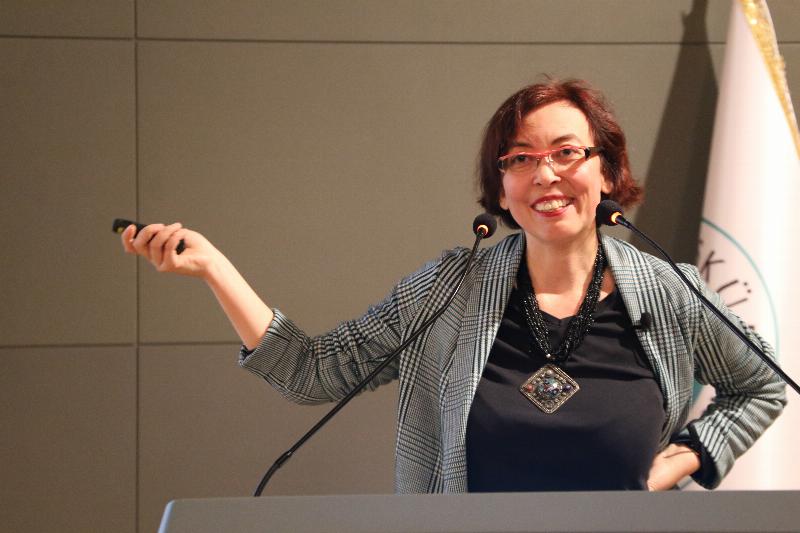 Questions about Wikipedia are answered

Başak Tosun and Zafer Batık answered questions about Wikipedia in the first part of the panel. 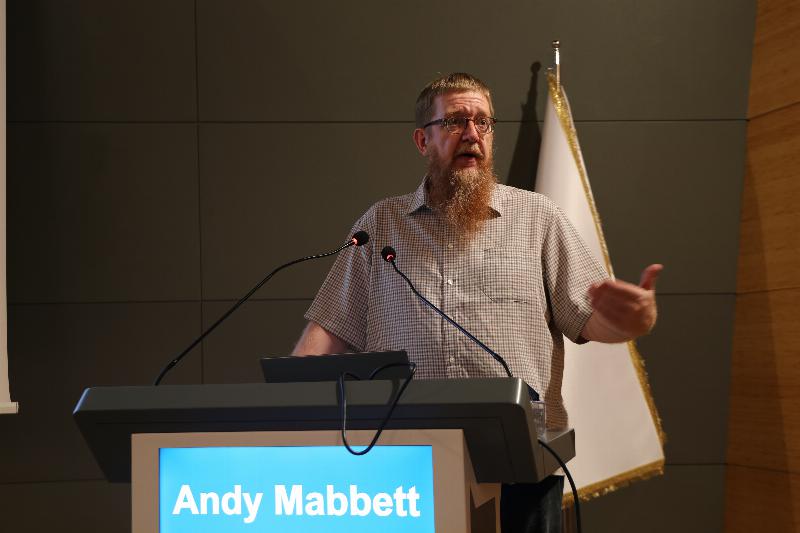 Andy Mabbett delivered a presentation about Wikidata in the second part of the panel. He talked about Wikidata's working principles, the foundational purpose, types of content and usage patterns, applications mentioned with examples.
Üsküdar University Software and Planning Unit Manager Hakan Özdemir presented the Feeler to Andy Mabbett after the panel. 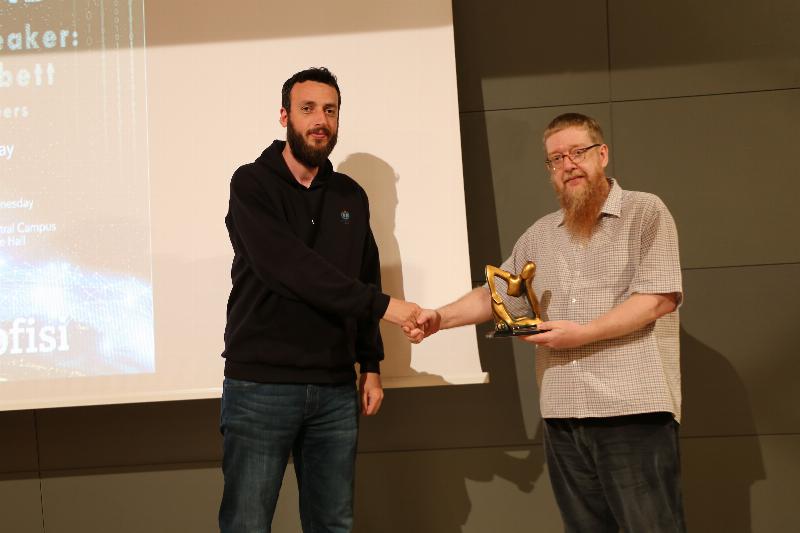 A birthday cake was cut after the panel for Wikidata’s 6. Birthday. 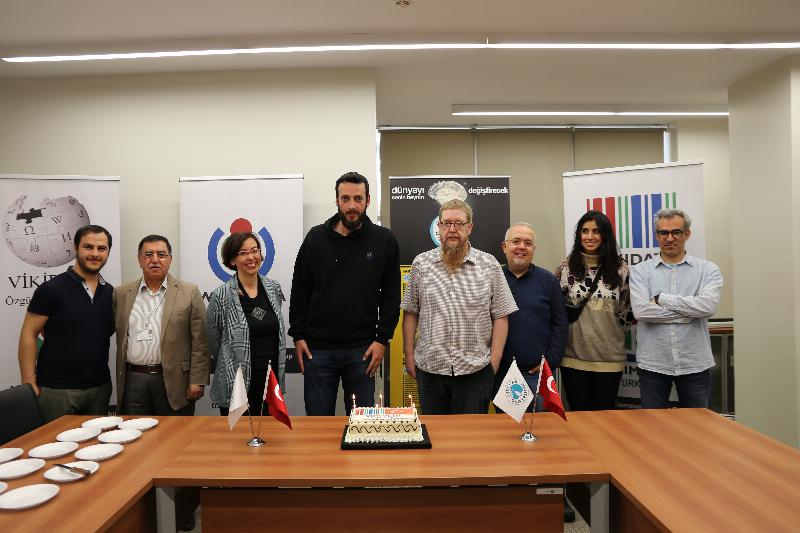