“The reasons behind the Arakan issue should be researched”

Dr Islam suggested that the history of Bangladesh and Turkey should be comparatively researched and various symposiums studies to be organized.  He also requested the sociological, historical, psychological reasons behind the Arakan issue to be researched and meeting to be held, in respect to the international arena. 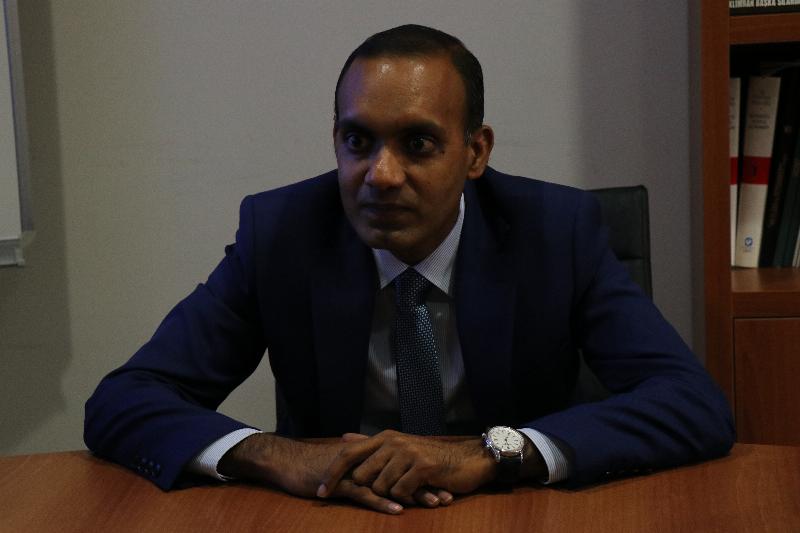 “The ties between Turkey and Bangladesh go long way back”

In the meeting where the history and cultural living of Bangladesh were mentioned, how the ties between Turkey and Bangladesh go long way back, the partnership in history, the strength of the mutual aid between the two countries were emphasized as well as the how these ties were strengthened even more during the Ottoman period. Dr Hadiye Yılmaz Odabaşı shared her view that these ties should be renewed in the near future and continued; “Sharing Islam as a common culture aside from obtaining cultural similarities, co-creates a dominant factor.

“We try to help the students in every way”

Prof. Muhsin Konuk disclosed that there are several students from Bangladesh studying in Üsküdar University and that they try to help students in every possible way. Aside from providing information about the faculties and institutes, the Institute for Sufi Studies was also mentioned. Konuk provided the information that participants from Canada, Pakistan, India, Iraq and Japan attended Institute for Sufi Studies’ Summer Program and the closing ceremony was held last week.

“We were not alone in war”

Finally, Dr Hadiye Yılmaz Odabaşı said; “We would like to extend our gratitude to the Indian Muslims who helped us in our Independence War.”