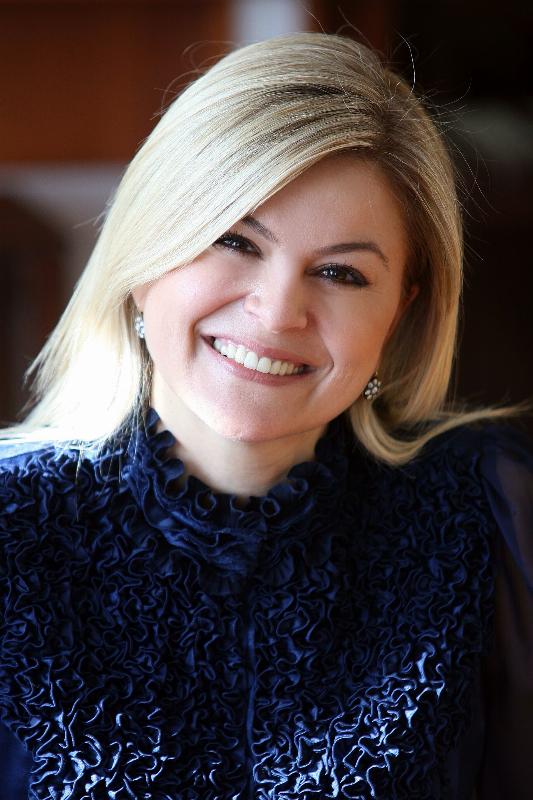 Prof. Deniz Ülke Arıboğan, the academician known for her work in the field of Political Science and International Relations is appointed as Üsküdar University Advisor to President.

Prof. Arıboğan, who is also known for her influential statements and books aside from the academic studies, will take up her position on September 1st, 2018 in Üsküdar University.

She was the President of Bahçeşehir University between 2007 and 2010, later assumed the Member of Board of Overseers position in Istanbul Bilgi University.

She was a visiting professor in Oxford University St. Antony’s College between 2016 and 2017.

Prof. Arıboğan continues her academic studies as a senior member in Oxford University CRIC (Centre for the Resolution of Intractable Conflict) “.

Prof. Arıboğan intensified her efforts to study security issues from a political psychological perspective and to resolve conflicts with peaceful methods she became a member of the International Dialogue Initiative (IDI) board, which is an international and interdisciplinary working group.

Prof. Arıboğan is also a member of the "World Academy of Arts and Science".

Prof. Deniz Ülke Arıboğan is one of the founding members of Turkish Businesswomen Association (TİKAD) and she provides her support to women's empowerment projects around the world as a member of the advisory board of the "Women to the Executive Boards" Project.

Prof. Arıboğan is among the international speakers of the London Speaker Bureau and has published a number of national and international articles as well as 10 books.

Her books include Far East Asia in the Shadow of China, The Map of the Future, Thinking of International Relations, Speaking the Language, After the End of Peace, Looking at the Great Picture and WALL.